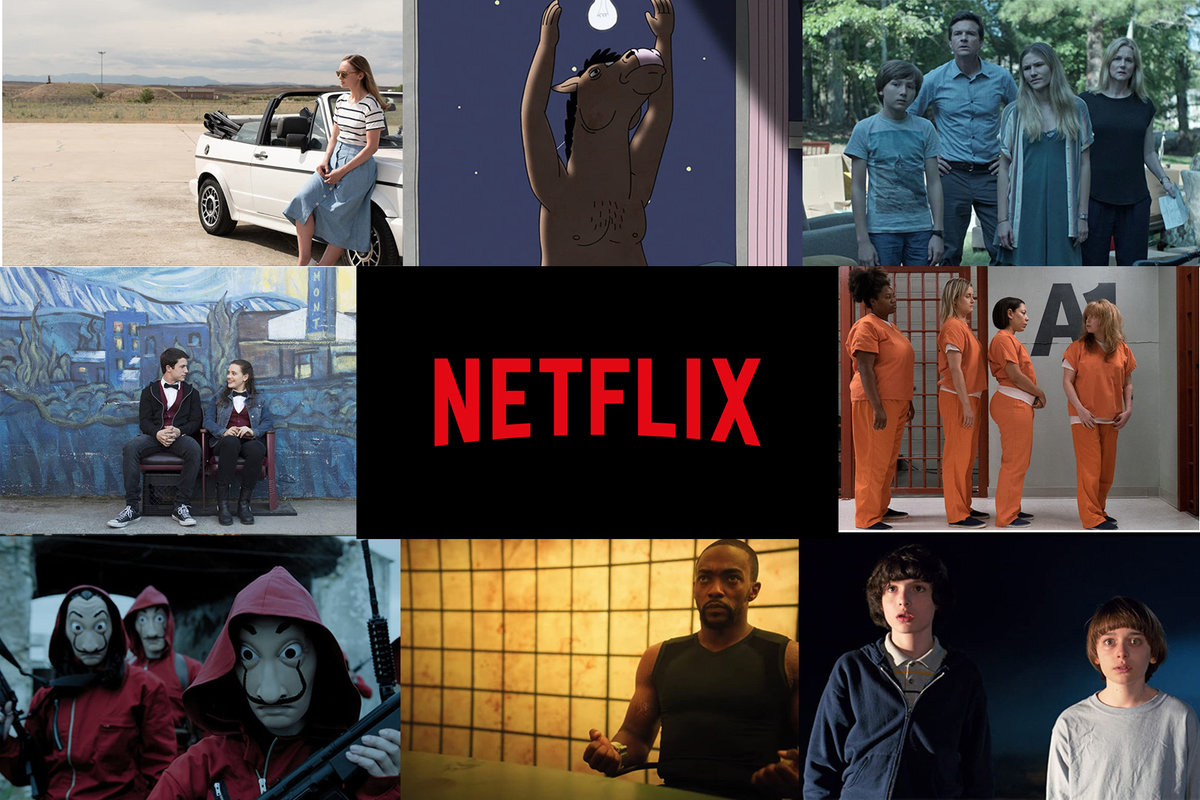 Netflix is known for being the pioneer of making shows from different countries and languages accessible to all its users, marking a new era in the Television industry. 2021 saw a bunch of global sensations from different countries that have been widely loved around the world- from squid games to money heists- This list consists of some of the must-watch Netflix series that are globally loved. These shows deserve to be watched on your bed or couch while having a bowl of popcorn! You can get your TV aerial installation by professionals to make the experience better. 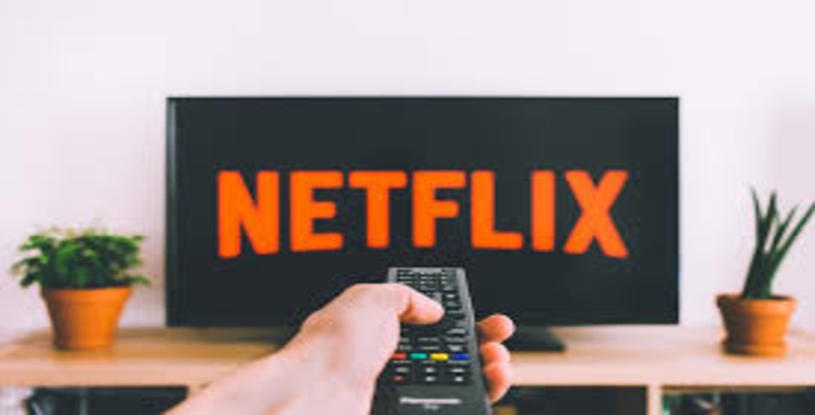 Surpassing the global sensation squid games, Hellbound is a Korean drama that has become one of the most-watched shows around the world. When weird, troll-like creatures began appearing and killing people who receive a decree by the “angel” that states that they are going to go to hell, the world is left confused and terrified. Amidst this fear develops a new cult that seems to have answers for this weird phenomenon, changing the world. Gripping, binge-worthy and new, Hellbound is a thriller like nothing you have seen before. However, we do warn you that the cliff-hanger at the end of this 6-episode series is probably the most exciting and frustrating one ever.

If you still haven’t watched this drama, this is a sign to go binge it now! The extremely complicated and dark show is not for the faint-hearted. The show starts with a simple concept- a kid goes missing in a cave and the town is searching for him. What unfolds is a series of revelations that bring out the dark past of the town and the four families that are the reason for it. The show is more of a puzzle with intricate details and characters that are all connected to the towns sinful history. A supernatural thriller, Dark is unlike any other time-travel show ever made, making it a must-watch Netflix series.

An adaptation of the novel by Harlan Coben, the Netflix series is a captivating thriller that will leave you on the edge of your seat. The six-episode miniseries follows Pawel Kopińsk, a Warsaw prosecutor whose life turned upside down in the summer of 1994 when his sister, Kamila, went missing. Two bodies are found out of the four that went into the woods and the case is closed after an intensive search for the other two. Kamila’s body is never found and twenty-five years later, Pawel has lost all hope. However, it all changes when he is asked to identify the body of a homicide victim that has the same scar as one of the boys that went missing in the woods. With more hope than he ever had, he starts his investigation to find his sister.

If you are a fan of horror (or loved the Haunting of the Hill House), this is the perfect series for you. An international sensation, Marianne is one of those must-watch Netflix series that leave an impact on you. When a famous horror novelist returns to her hometown, she is forced to believe that the demons in her stories may exist in her reality too. Taking cues from Stephen King, this horror will get inside your head.

One of the most gripping thrillers on Netflix, this show had its audience gripped, binging the entire series in one sitting. When Alex Guzman is wrongfully convicted for the murder of his sister Sara for 30 years, he sets out on a mission to find the real convict and get his revenge. The show baits its audience with plotlines that are so twisted that you will never be able to guess them. Unlike other crime-thrillers, who killed Sara is full of twists and turns. Click here to learn more. 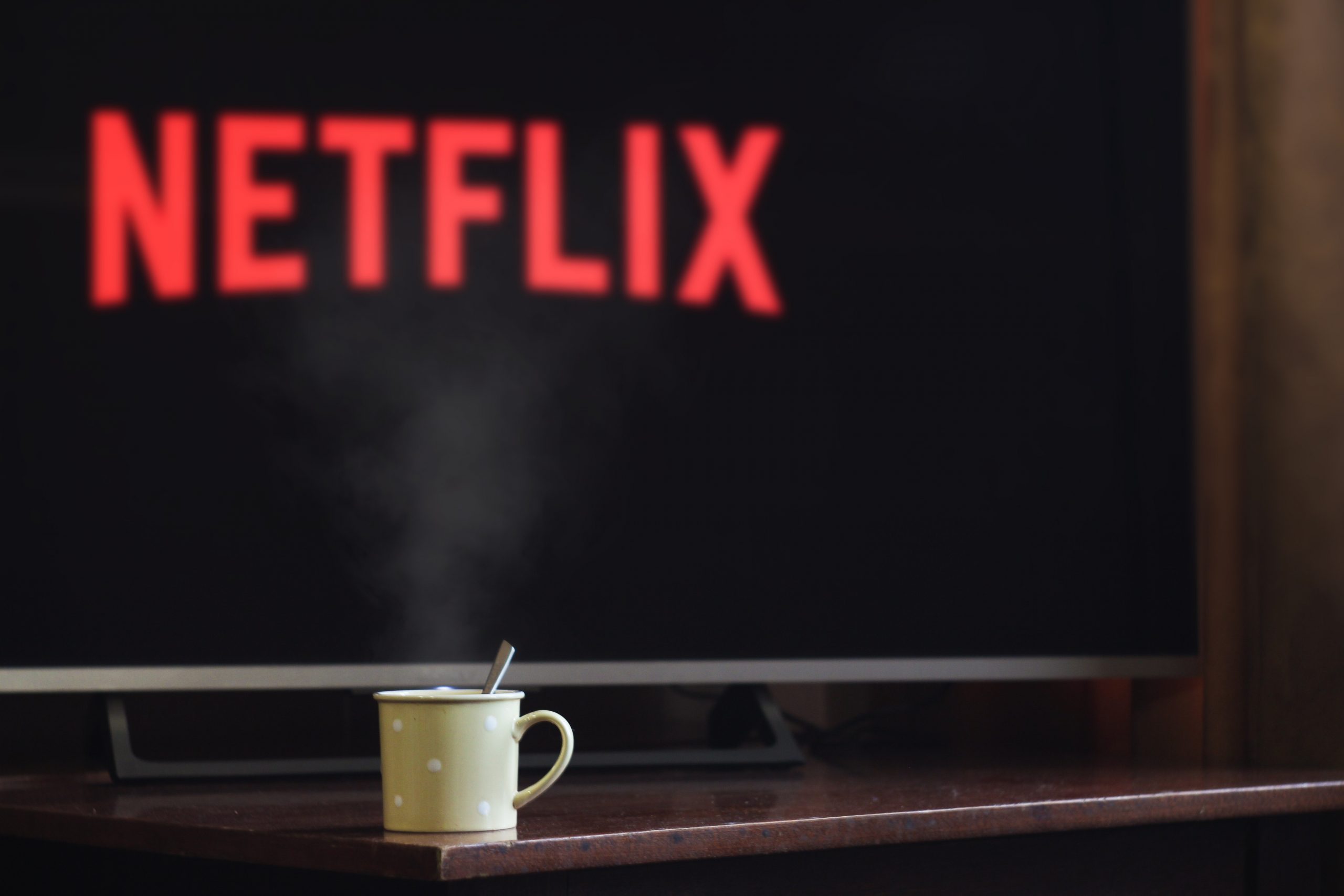 This global sensation can be best described as a slow-burn thriller that you need to give time (1-2 episodes) before it starts becoming interesting. The story follows a young detective that is on his way to investigate the mysterious murder of a missionary in the depths of the Amazon rainforest. Suspecting the indigenous tribes of the murder, he is confident in solving the case. However, when a body shows up that has the markings of the indigenous tribes but is wearing the missionary clothes, the detective is left perplexed as he recognizes her from his childhood. However, this body has not aged from what he remembers… and there is no blood. What follows is a supernatural thriller that somehow manages to chill your spine and makes you think at the same time.

A supernatural romantic drama, the show follows the fictional world where an infamous practitioner of the dark arts, Wei Wuxian is resurrected after 16 years. Reconnecting with his soulmate, things seem to be going well for him. However, when he begins to remember his past life and what led to his untimely death, things become complicated. The untamed has gained almost a cult-like gathering across the globe and is one of the most famous global sensations from China.

An Exclusive to Remember: Ghost of Tsushima