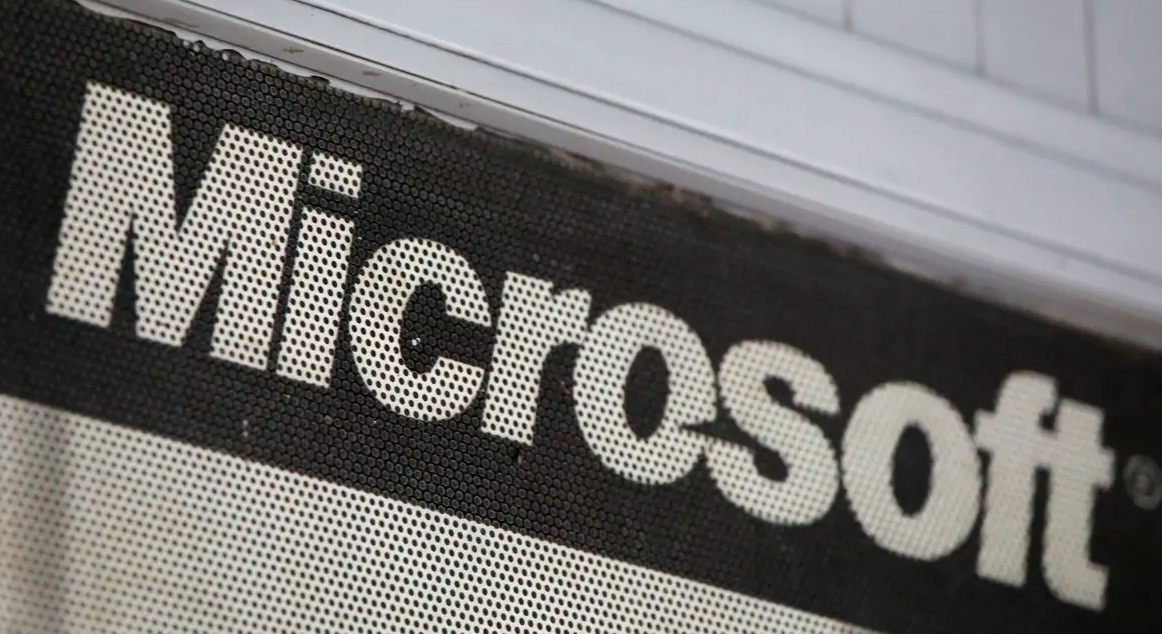 Coronavirus has been massively broken in some countries. Among them, the United States is one of the worst sufferers.  Due to this reason, Microsoft has canceled the ‘Build 2020 in-person’ developer conference, which was scheduled to run from May 19-21. Instead of organizing the conference in person, Microsoft has decided to arrange the Microsoft Build 2020 digitally.

The company first arranged the ‘Build’ conference in the year 2011. The purpose of the conference is to show cast their ultra-modern technologies and master features of the new Windows and Office gadgets.

The reason behind the decision

Corona Virus is spreading across the nation rapidly. Till now approximately a total of 447 people are diagnosed with the virus in Washington State. The death reports from this virus have reached from 11 to 38. The cases of Coronavirus in the United States have been increased at a rate of 500% in the last 4 days. Therefore, for the safety of the dwellers of Washington, Microsoft has verged to fix the ‘Build’ conference through a digital event on last Saturday.

Nevertheless, the particular region of Washington where Microsoft’s  ‘Build’ conference has been projected for the last few years is especially hit by the threatening viral disease.  Along with the Build in-person conference Microsoft also announced to cancel the MVP aka the Most Valuable Professional Summit, which was to take place in Seattle. The company has clearly stated that the purpose of the conference is going to remain the same. The change is only about to happen in the medium.

Similar to Microsoft, several renowned companies such as Facebook, Google, and Oracle have chosen to postpone or cancel many of their prescheduled flagship conferences and events in the United States and other places owing to the gradual development of the deadly Corona Virus. According to several, sources the spreading of the virus and the death rates have been increased by 245 percent within the past few days.

With iOS 13, Apple bolts out applications from getting to…