Mi A3 Lite and Mi A3 launch teased; codenames and specifications revealed

Xiaomi is soon going to launch Mi A3 lite and Mi A3. Donovan Sung who happens to be Xiaomi global spokesperson has teased the imminent arrival of the Android One phones. He asked the fans about what they are looking for or what are the features they want in the next generation of Mi A series. Separately, a fresh leak has tipped off the processors on both the smartphones. Even the codenames of both the phones have been leaked. Mi A3 lite is rumored to be called cosmos_sprout. Whereas MI A3 phone will be called bamboo_sprout.

Sung also posted on Twitter to tease the arrival of the next-generation Mi A series. His tweeted:

“One year ago, we launched our next generation Android one smartphones Mi A2 and Mi A2 lite. What’s everyone looking forward to the most in the next generation of the Mi series?”

The tweet hinted that Mi A3 and Mi A3 lite are indeed incoming. However, the official launch timeline still remains a mystery.

MySmartPrice and Tipster Ishan Agarwal separately reported that the Mi A3 and Mi A3 lite are in the works. They will be soon launched in the market globally. The Xiaomi Mi A3 is expected to be powered by the Snapdragon 730 SoC. On the other hand, Xiaomi Mi A3 lite is expected to be run by Snapdragon 675 SoC. As already mentioned earlier, the two phones are condemned as a bamboo sprout and cosmos sprout respectively. The codenames of the phones were leaked back in March. The tipster also notes that the phones will be a part of the Android one program.

According to a separate report, it is suggested that the Mi A3 will feature the same design as the Mi CC9 series. As of now, there’s only speculation and rumors to go by and any details will only emerge as the launching date closes in. the Xiaomi Mi A2 was released in India in August last year. It is expected that its successor will hit the market sometime around this year. 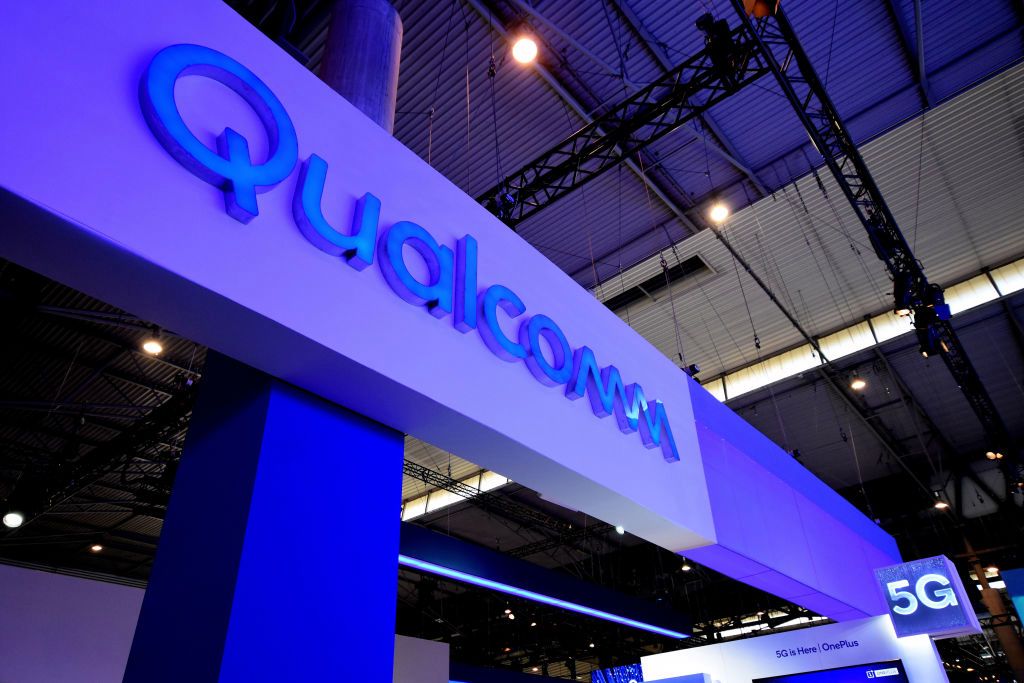 Read More
Qualcomm revealed that they are coming with the first Snapdragon-powered 5G PC in its Computex press conference. This…
ggadgets 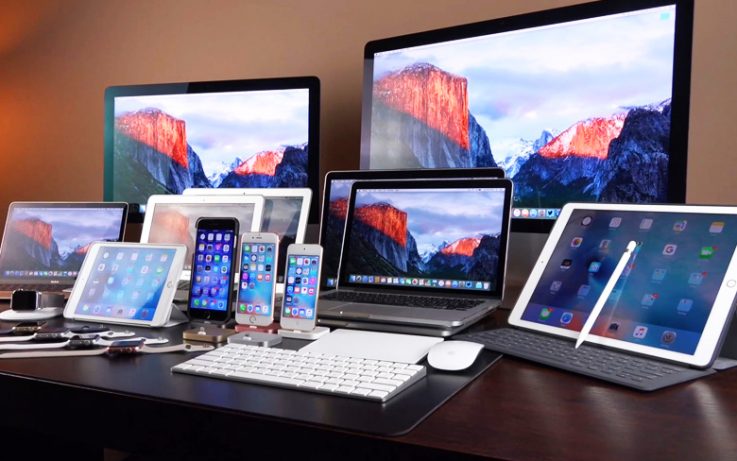