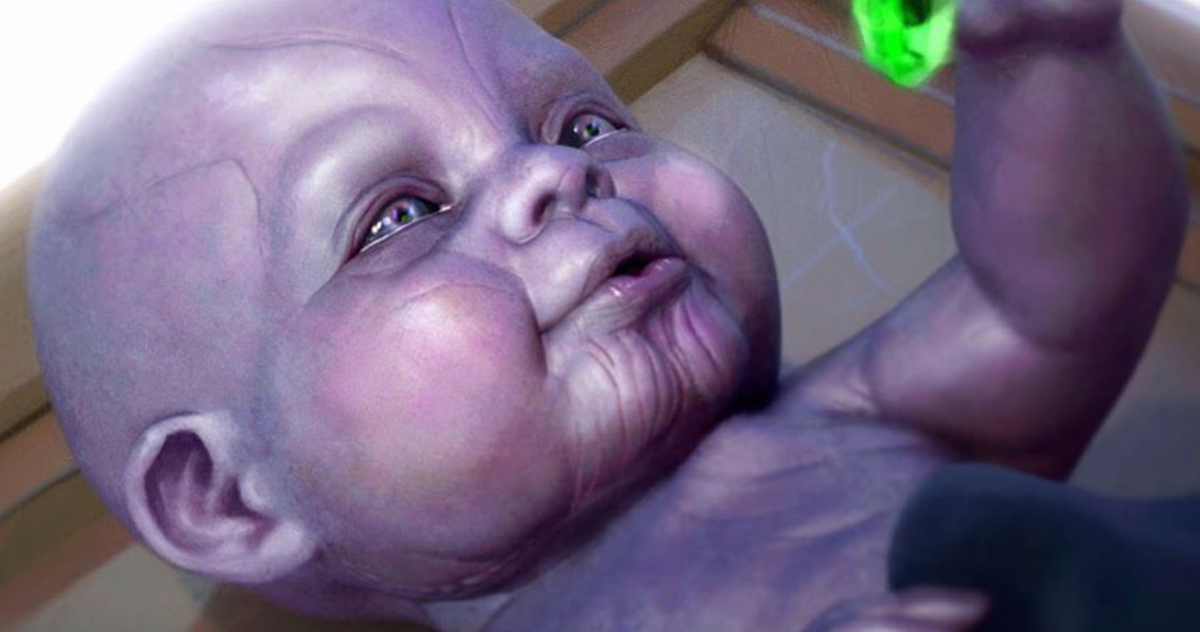 Marvel’s Avengers is the most anticipated action-adventure video game to be released in the year 2020. Most of the gamers are eagerly waiting for this game to be released. Square Enix is handling the publishing job and crystal Montreal is doing a great job being the developer. This entirely new video game is derived from the concept of a team of Superheroes belonging to the Marvel Comics “The Avenger”. For the ones who are not into gaming yet, might develop some interest after playing this game.

Marvel’s Entertainment team has already served the gamers with a very attractive teaser trailer, worth waiting for the game to be released anytime soon. Earlier, the game was scheduled to be released by May 2020, but due to certain internal issues, the release date was further postponed to 4th September 2020.

The game begins its story after five years from “A day”. This day is supposed to be a day of celebration for the team of Avengers, but unfortunately, a sudden disaster arrives with huge demolition. The Avengers are held responsible for this sudden disaster and the team has to join up again to save the world from destruction. After five years from this incident, the superheroes are exiled and the city comes under the supervision of a science-oriented organization, AIM.

The game will have options to play both offline and online as per the convenience of the gamer. The offline version offers the single player to choose from players, while the online version allows the gamer to form a squad consisting of four players at different points of the game. The players are taken to different parts of the world to play their respective characters. The gameplay includes the player’s ability to wall run, sprint, and double jump.

This information is all we have for now. But, we will soon come back with more news and updates. Till then, don’t forget to keep checking our website.