Lucifer Season 5: Netflix Release Date, Episodes, News And Everything Else You Need To Know 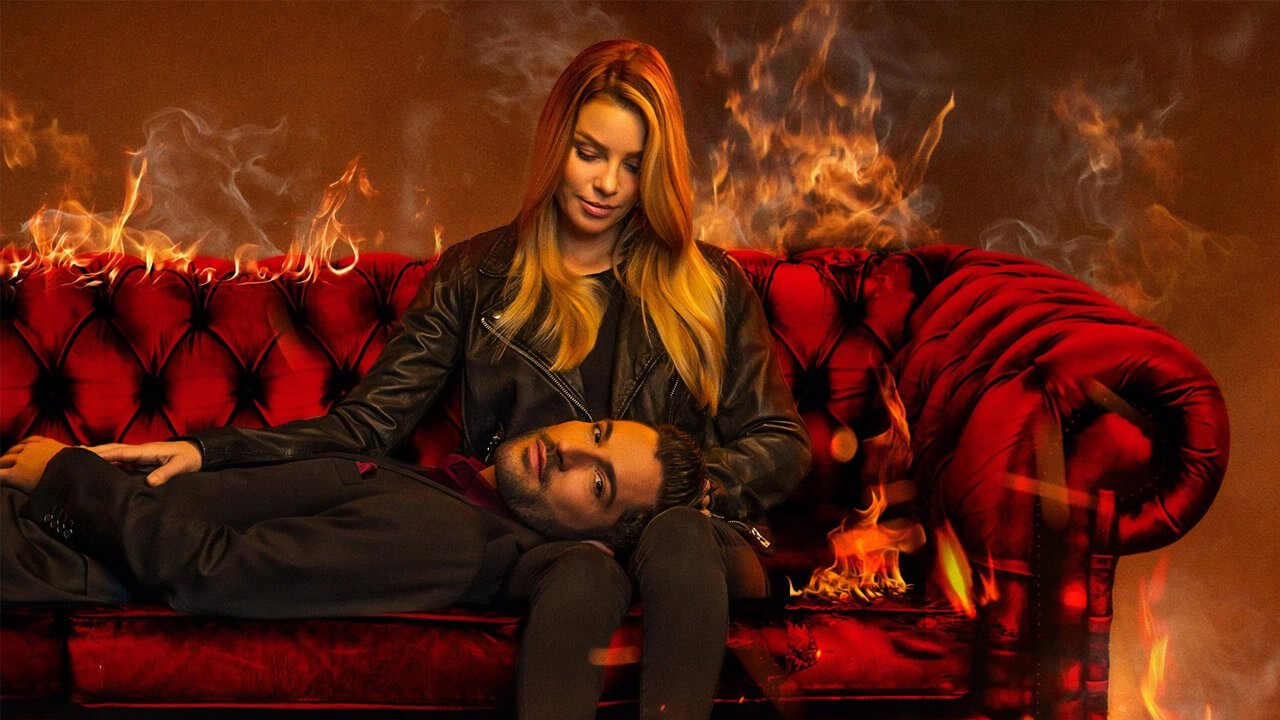 If you are a Lucifer Morningstar fan, there is some great news for you guys. Lucifer is coming back on Netflix with its season 5 in 2020. But sadly, this is going to be the final season for the show. To know more about the show, read the text below.

For those who do not know Lucifer is one of Netflix’s revival shows. They managed to pick up the show from Fox who previously, cancelled the series after three seasons. The decision of reviving the show by Netflix brought them huge gains as the show happened to be a huge hit.

Netflix hasn’t streamed Lucifer in the US at all. The massive response from other international regions convinced Netflix to continue with the show.

The early seasons of the show were added to Netflix right at the starting of the year. Although you cannot find all the seasons on Netflix, season 4 was exclusively premiered on Netflix on May 8th, 2019.

The response received by season 4 was huge. Lucifer was counted in one of the hit shows that even outperformed Game of Thrones. It was such a hit that it broke all records.

Lucifer Season 5: Netflix Release Date And Everything Else You Need To Know

Is Lucifer coming back with season 5?

On May 7th, 2019, Lucifer was ordered for renewal. This is no doubt great news for the fans but the fact that this is the last season is kind of disheartening.

thanks to the lucifans, #lucifer's story will come to an end the way it should: the fifth and final season is coming to @netflix. pic.twitter.com/EvknS5AVHK

Where is Lucifer season 5 in production?

We also got to know that Richard Speight, Jr. will be coming back as the director of season 5.

In September 2019, Netflix announced that the filming of Lucifer season 5 has begun. The news was out with pictures to support it. The filming of the season 5 of the series started from September 6th, 2019 onwards.

In August 2019, we got hold of the first episode name of the hit series. We also got to know who is writing and directing it.

The writer’s panel includes names like Jason Ning, Ildy Modrovich, Jen Graham Imada and others. In the director’s panel, we have, Eagle Egilsson, Sherwin Shilati, Claudia Yarny, Viet Nguyen and others.

What should you expect from season 5 of Lucifer?

Let us warn you that you are about to enter the spoiler zone. If you don’t need spoiler alerts, then you can happily skip this part.

At the end of season 4, we saw Eve departing. However, her story isn’t completed yet.

As far as Lucifer’s, return from hell is concerned, he will no longer be able to return to earth by striking a deal. He has the responsibility to find a replacement ruler for the underground to prevent it from spilling into the real world. Lucifer will ask one of his siblings to take the position.

How many episodes will be there in Lucifer season 5?

As of July 2019, we were informed that season 5 of Lucifer is going to have just 10 episodes.

But due to the immense love from the fans, the series is now expanded up to 16 episodes. This means we are getting 16 hours of great content to watch.

However, this is the last season of this epic series. These are the last 16 episodes that you will get to see of Lucifer.

Is Lucifer season 5 going to be split into two halves?

It has been confirmed that the final season 5 of Lucifer will be spilled into two halves.

This is very rare when titles are released in two halves. But this is happening in the case of Lucifer. Earlier, we have seen Breaking Bad following the same trend.

What type of reaction did season 4 of Lucifer received?

Season 4 of Lucifer was a massive hit. We have to agree that the reduction in several episodes and the freedom given by Netflix have skyrocketed the quality of the show.

Lucifer is one of the best Netflix series that the world has ever seen. There was news that someone is soon going to release a blooper reel for season 4.

When will the first half of Lucifer season 5 come on Netflix?

Lucifer is an epic series right from the beginning. Now that it’s coming to an end, it will leave fans to dishearten. But we still have 16 more episodes to watch coming this year.

The Boys Season 2 Release Date, Cast, Images, episode count & Everything else we know

Poco M2 Pro Review: A Detailed Review if You Are Thinking to Buy