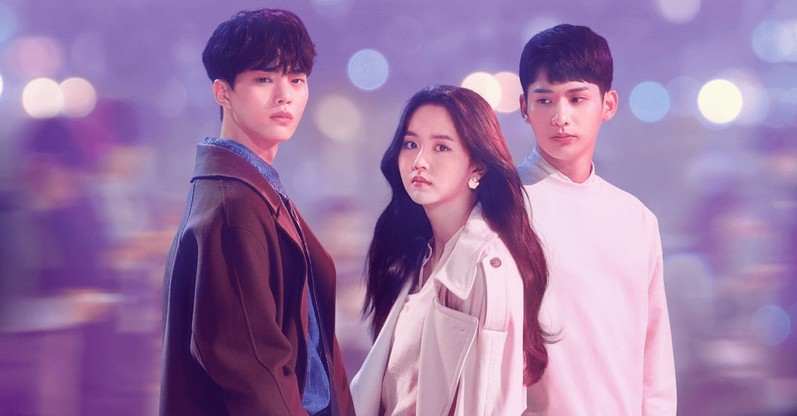 Love alarm is K-Drama that was going to get launched in on Netflix. This series is based on the famous webtoon. It was the first Korean series which was ordered by Netflix to get launched on the platform but because of certain scheduling and production issues, it has to get postback. Love Alarm is one of the most looked upon K series that has an impressive cast. This romantic drama has a unique storyline. Love Alarm has a huge fan base and is quite a popular webtoon series in entire Korea.

It is a story of an application that allows people to know whether a person who is near to them and is within the range of 10 feet is having any romantic feelings for them or not. The series unfolds how life gets complicated once Jojo finds about the feeling of best friend and a model who is a transfer student at her school. Check here, 13 Reasons Why Season 3: Release Date, Cast, Spoilers, News, Reviews & Everything you need to know.

If you have a Netflix account then you can definitely watch Love Alarm on it as it will be available from 22nd of August 2019.

The plot of Love Alarm

Love alarm is a series that is based on a very popular webtoon written by one of the most famous artists named Kye Young Chon and this series revolve around the unique romantic story. It is digitized age and our life is getting digitized as well. There are a number of unknown developers who are releasing some dating apps and among them, one of them goes viral.

This app will allow users to know if someone who is near to them and is within the range of 10 feet has any type of romantic feelings for them or not and this app greatly disrupts the daily life of Jojo. Soon Jojo caught herself in the love triangle between a handsome model Hhwang Sun-oh and her childhood best friend named Jung Ga Ram.

This love alarm is about an application that will allow every person to find their true heart in society. Life gets complicated because of the application and is an interesting story about a love triangle.

The cast of Love Alarm

Jojo portrayed by Kim SoHyun: Jojo was very young when she lost her parents and she is living with her aunt who owns a convenience store as well. She is leading a very busy and hard life. Her life changes drastically when the Love Alarm starts ringing for her because of Sunoh.

SunOh portrayed by Song Kang: SunOh is a child of a mother who does not care about his father and him. He has a warm heart but he has a rough and cool appearance. When he gets transferred to a new school he then attracts a lot of attention from all the students since he is a famous model and his father is also a famous actor. As he is loved by every person so whenever he uses the Love Alarm it keeps on ringing. When Jojo uses the Love Alarm she finds out that the Love Alarm is ringing because of SunOh and this is where the story changes.

HeeYoung portrayed by Jung GaRam: HeeYoung is a studious and a kind person and he has lost his father but his mother has showered him with a lot of love. Sunoh and HeeYoung are friends for 12 years and he is having a one-sided feeling for Jojo. He controls his love in front of Jojo and all his friends and hides it pretty well. We can see that SunOh is very direct with what he feels for Jojo so HeeYoung conceals his own feelings for Jojo.

The trailer of Love Alarm

Netflix has officially launched the trailer of Love Alarm. In the trailer of Love Alarm, we can see that it starts with the introduction of Jojo who is a simple girl and is struggling with her life and she is friends with Jung GaRam. A transfer student that is SunOh suddenly gets admission in the school and grabs the attention of maximum girls. With the help of the Love Alarm application, one can see who is in love with them if they are in a radius of 10 feet. It is the story of the love triangle as SunOh find it unusual that the Love Alarm is not ringing when he is near to Jojo as everyone loves him which makes her different.

HeeYoung is also in love with Jojo and everything gets complicated when he finds out about SunOh. SunOh considers HeeYoung as his best friend as he was with him during his tough times. The trailer leaves a great message and that is a Love Alarm can definitely notify you about the feelings of someone who is in a radius of 10 feet from you but it will not guarantee you happiness or safety. The trailer is all about the choice that Jojo is going to make that can change the life of three people.

The series will have only 8 episodes and it is definitely disappointing but each episode will be of 45 minutes. The storyline of this series is extremely interesting and which is why the fans might get a little disappointed to see that it is ending so soon. The original webtoon has more than 160 chapters so we will have to see whether the episodes can cover all the material present in those 160 chapters.

Netflix was going to stream the first South Korean series name Love Alarm in their platform but because of the production and scheduling, it has been pushed back. The filming of this series started at the end of June.

These are the information that has been gathered about the Love Alarm series. The best news for the fans is they won’t have to wait for a long time to see this beautiful series as it will be aired on Netflix anytime now. Check here, Agents of S.H.I.E.L.D. Season 7 – Release Date, Cast, Plot, Trailer, News & everything you need to know. 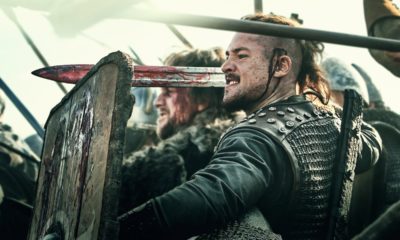 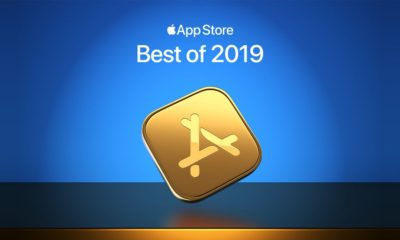 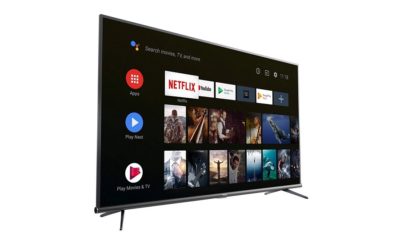