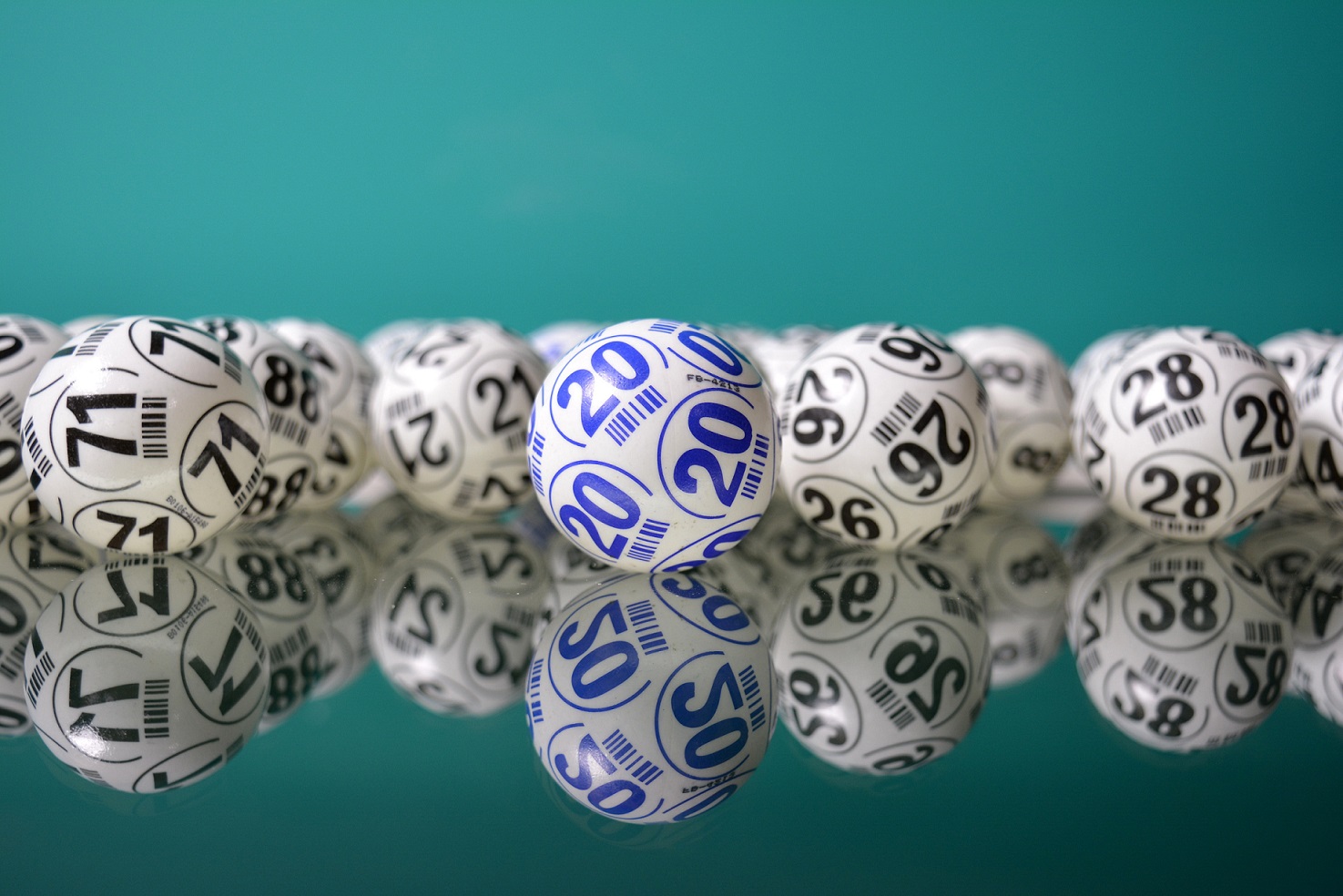 The popularity of online lottery games is increasing dramatically all over the internet. Many people have started to incline towards software-based online lottery games to win the biggest jackpots these days. And we all know it is one of the oldest and most well-known gambling that people not just play for money but to gain some entertainment as well.

Providing variations is the main thing in online casinos to capture the player’s attention. It does not matter whether they offer exclusive jackpots and stunning interfaces—if they lack to provide an engaging list, they can’t entertain you to that level. 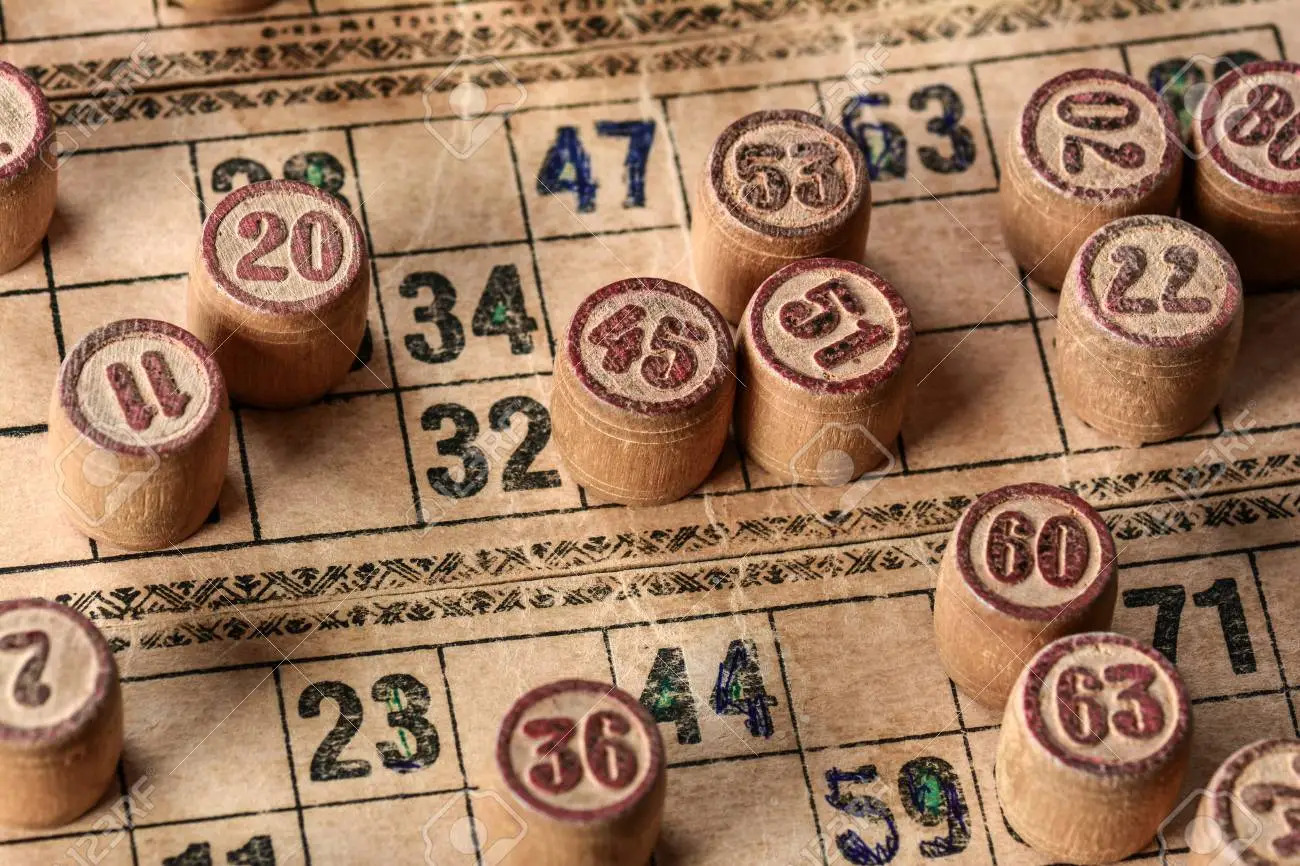 It is one of the most popular online lottery games people love to play for its simple gaming rule and straightforward nature. Here you can select six numbers that will range from 1 to 47. The lotto company then draws six numbers randomly. And if they match with the numbers you chose, you will win.

Lotto games allow players to select any numbers they want, or the computerized system can do that for you. Each game round you participate in will charge around $2, but the lotto jackpots are pretty impressive, with a payout of nearly $2 million or more than that. Some most famous lotto you can play online on sites like PowerPlay are Daily 3, Powerball, and Mega million. 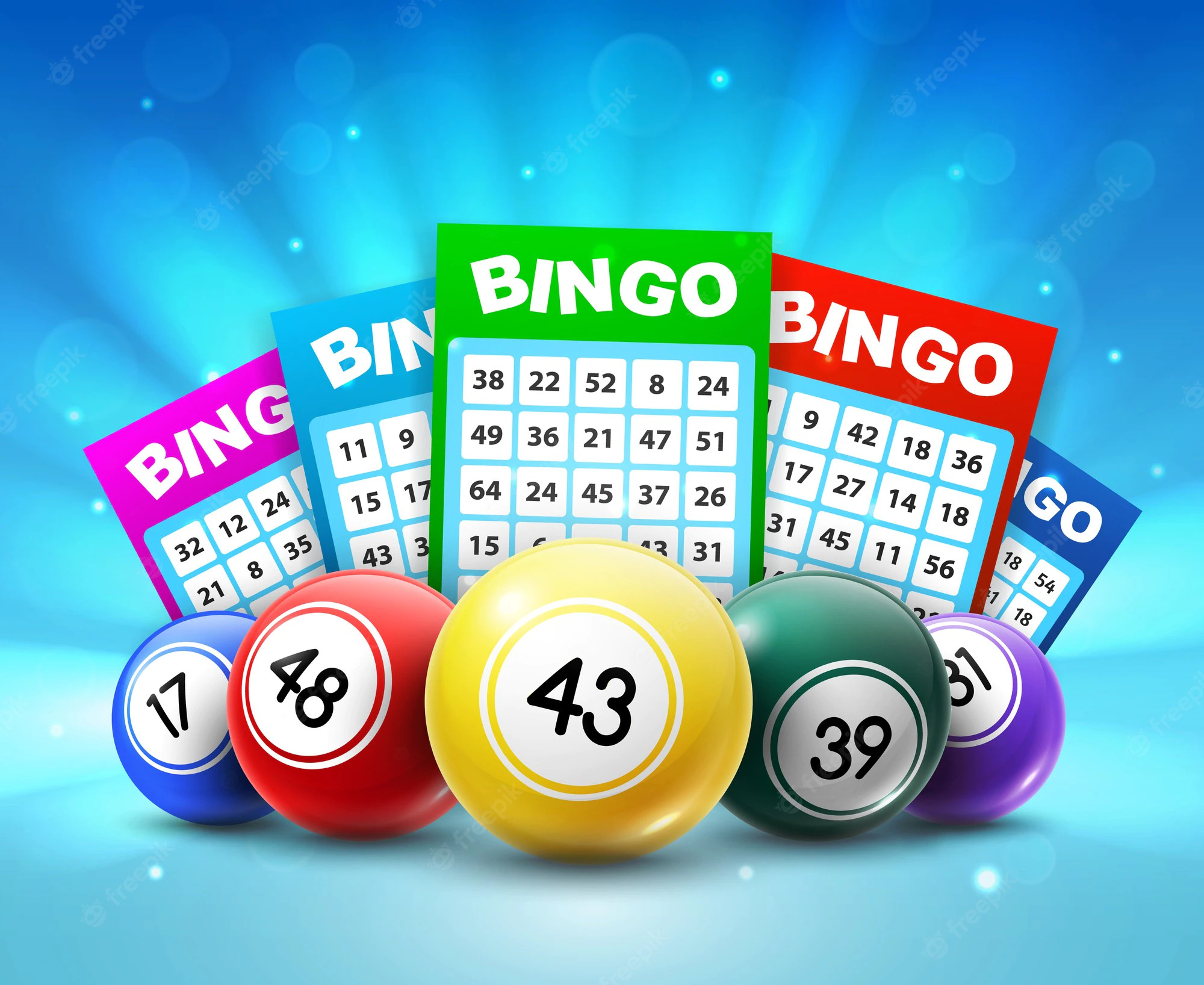 This game has been around in the gambling market since the 1500s. Initially, it was known in France as “Le Lotto.” By 1929, it had already reached America as “Beano.” Playing bingo is fun and obviously with basic gaming methods. Some most popular titles you can go for—are Bingo Superstar and Bingo Infinity. This game consists of numbers on the cards or tickets you have to tally after being drawn randomly and called out by the caller.

Online bingo has an auto-select option that will help you mark out numbers after the call-out, and you must say bingo when you win. You can play this game in several ways, which work on the basis of the ball you select. The most played are 75-ball bingo and 90-ball bingo.

Originally from China, it is another famous lottery game you must try. According to history, The Great Wall Of China was built with the money earned from playing this game. This game is popular as White pigeon or Dove Ticket among people.

In Keno, you can place a bet for every draw. And it allows you to reduce or increase the amount during the play. The gaming rule is easy-to-learn where you can choose your numbers or go for the automatic picker.

The player now knows the calling numbers and can see if the number matches the one drawn; if it does, the player wins. You can also pick a group of numbers to play for multiple rounds, which makes the gaming process even easier.

13 Reasons Why Season 4 Release Date, Cast, Plot, Trailer And All The…