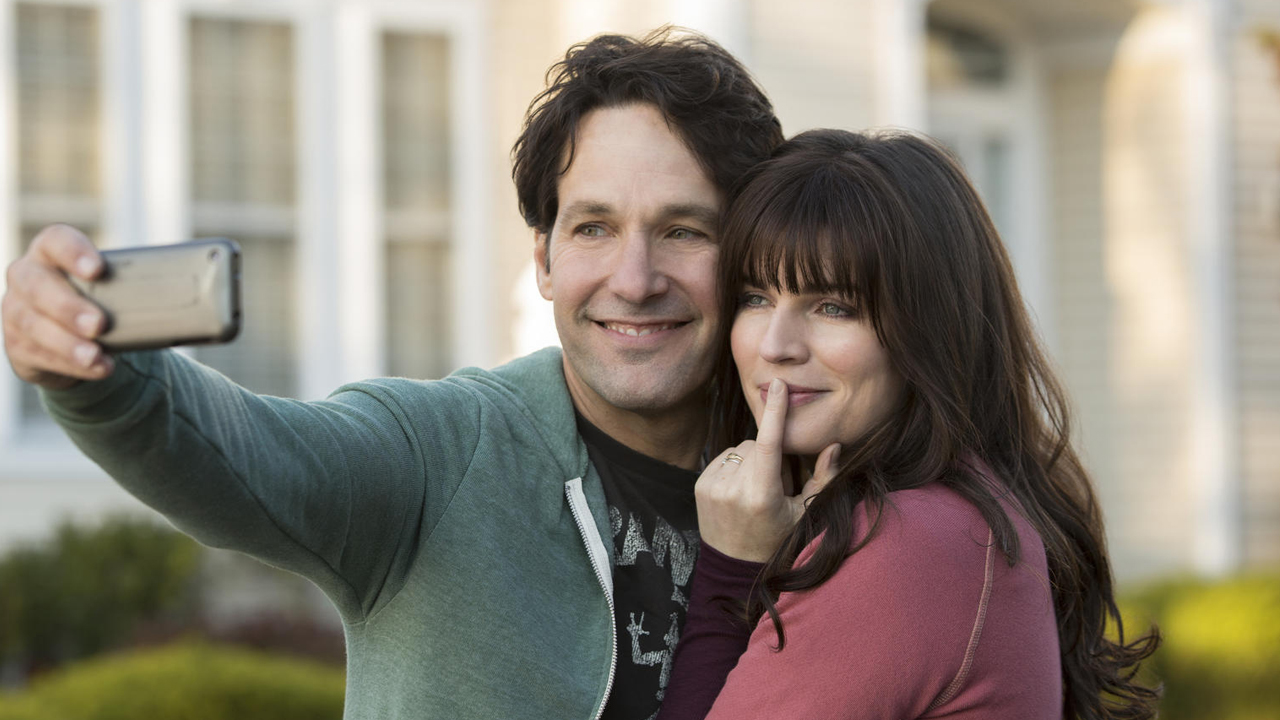 All of our favorite actor Paul Rudd is soon going to get back to Netflix once again. If you are a fan of the actor then you should be excited about the news. This time we are going to see him in his funniest Netflix Original role to date. In this article, we will try to provide you every detail that you need to know about his upcoming show Living with Yourself on Netflix. From release date to cast you will find all the details in here.

Some of you may already know this that there is a new show called Living with Yourself is coming on Netflix Original. This is a comedy series made by Timothy Greenberg. The direction responsibilities are handled by Valerie Faris and Jonathan Dayton. The show is going to stare at our very favorite actor Paul Rudd. This is the 6th Netflix Original where we will get to see Paul Rudd. His first show was The Fundamentals of Caring.

The plot of Living with Yourself Season 1

The story revolves around the main character called George Elliot who is burned out both in his personal and professional life. To make himself a better person he undergoes an experimental treatment. After the experiment, he finds out that he has been replaced by himself. But this a new and improved version of him. With his new self, he can bond better with his family and friends. However, the original soon realizes that he is turning out to be his enemy.

The plot of the story is an interesting one. The makers of the show are trying to provide something new to the audience. The story is quite different from many of the stories on Netflix. Most importantly, with Paul Rudd in the show, this is going to turn out amazing, at least that’s what is expected of the show.

The cast of Living with Yourself

Since this is a new Netflix original show, you are not aware of the cast. As already declared, the show is going to have Paul Rudd as the main character. Other faces that you are going to see in the show include Aisling Bea, Desmin Borges, Karen Pittman, Zoe Chao, Eden Malyn and Joseph Bessette.

After knowing the names of the actors, it can be said that the show has a strong league of actors. This makes us believe that the show is going to be a good one. If you love comedy shows then this is a must-watch for your guys.

When and where did the production of Living with Yourself take place?

The product of the show started late at the end of 2018. The filming of the show first started on 17th October. It was then concluded in February 2019.

For the ones who want to know where the shooting took place, there’s some bad news. The makers of the show haven’t revealed that information to anyone. Not even the actors said a word about it. So it’s hard to know the place of shooting.

Are there any images for Living with Yourself?

Yes, you can find some images and stills for Living with Yourself. The pictures are available on the net. If you haven’t seen them yet then you can do it now. All you need to do is Google it on the net and you will get to see the lovely pictures from the upcoming show.
How many episodes are there?

What is the run time for the episodes?

When the show was being written, there was no information on the run time of the episodes. But according to our speculation, each episode is expected to be thirty to forty minutes long.

Will the show be available to stream in 4k?

You should be informed that there is no confirmed news on this. But we are expecting that the show will be available in 4K.
Recently, Netflix is trying its best to improve the number of shows streamed in 4K.

Has Netflix released a trailer yet?

Sadly, the streaming giant hasn’t released any trailer yet. So you need to wait till the time arrives. The promotional content of the show is already out. This gives us hope that the trailer will be out soon.

What is the release date of Living with Yourself?

The show is going to arrive on Netflix on 18th October which is a Friday.

What time will be the show available for streaming?

The streaming time of the show on Netflix will vary depending on the area or region you live in.