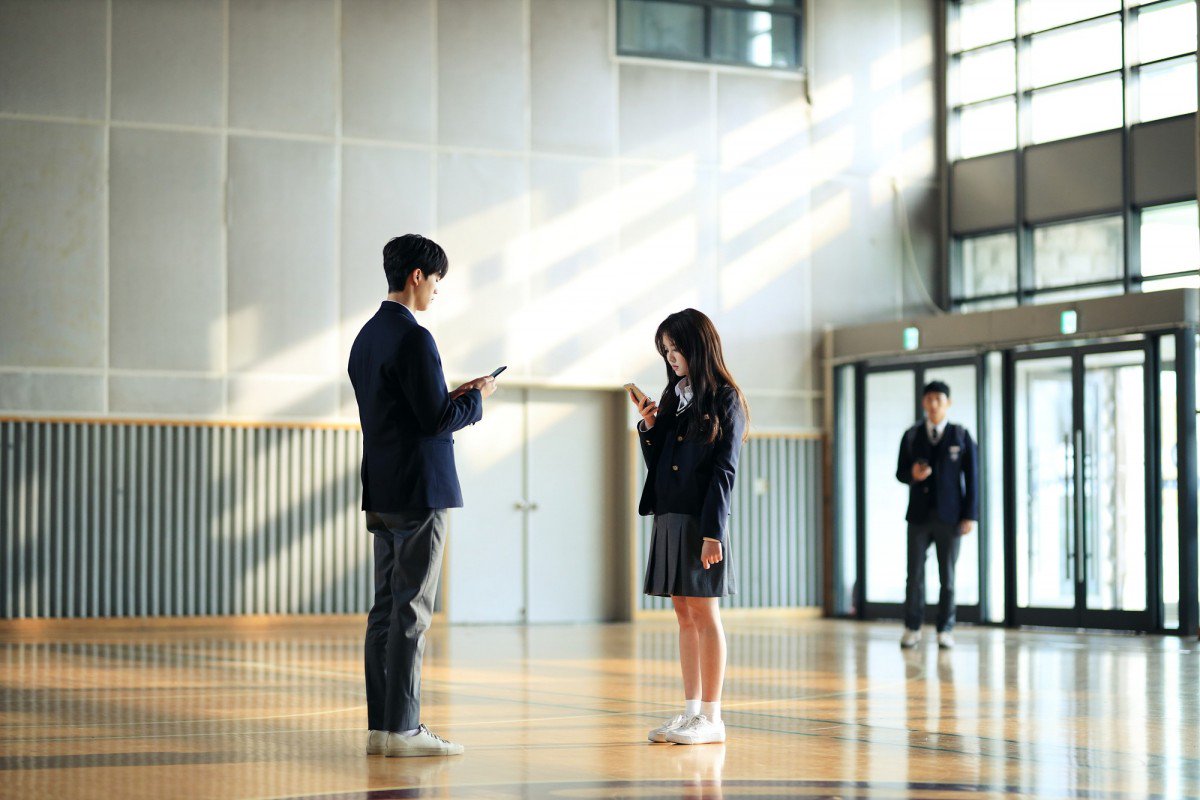 Netflix is releasing new shows for people to binge-watch every single day. While many think nothing is going to beat the cute romance in “To All the boys I have loved before”, an upcoming Korean drama is set to change that.

The upcoming show, Love Alarm is set to leave people wanting more love in their lives. The series is about a love triangle. So, jealous and possessive content is on the way. Another thing that strikes and peeks the attention of the users is the fact that it has social messages too.
The show is set to question and highlight the facts surrounding the questions of privacy and the issues that one experience being on social media and the hazards surrounding it. Check here, The Last Kids On Earth Season 1: Netflix Release Date, Plot, Cast, News & Trailer.

It isn’t surprising that this new show is already such an expected hit around the masses who spend the majority of their time on the online streaming channel. If you have any idea about romantic movies, chances are that you would know how amazing the South Korean dramas are.

They have time and time rendered the perfect example surrounding the perennial love and that is exactly what Love Alarm is all set to bring back to the users yet again. The first season of the show does have eight episodes and once you start watching, you wouldn’t want to stay away from it.

Love Alarm is a basic but well-detailed love story that will teach you amazing morale by the end of you watching it. It is all ready to be binge-watched now on Netflix, so that is something you can be excited about.

But, the one factor that is all set to differentiate this one from the rest of the shows is the hidden message it comes with. Yes, it does include cheesy romance and flirtatious lines and atypical love triangle but it is more than that.

You won’t know about it until you watch the show yourself. It has been scripted to raise awareness surrounding the need for the security surrounding the online world and the social media platforms around.

The love triangle mentioned is very cliché, which is true. The girl loves the boy and then another much cooler boy makes an entrance and things start switching up. Much like how you would notice in the majority of the other shows around you. But, that is not where it stops.
The show focuses on the curse of today’s generation, the dating apps and the kind of risks they bring along with them.

This new show emphasizes the journey of Kim Jo-jo (Kim So-Hyun) who is the protagonist in this story. She is the one handling the workaround this specific device and application and that is where the story begins. To top it off, she has several family secrets that she is hiding.

The main objective that this show is trying to bring forth is worth the watch. Some of the many subdued topics have been brought to attention with this, digital privacy, suicide awareness, gay rights and the hazards around the digital media are what this show highlights upon. Check here, The Good Place season 4: Release Date, Cast, Plot, News & everything you need to know about the show on Netflix.

The Good Place season 4: Release Date, Cast, Plot, News & everything you need to know about the show on Netflix