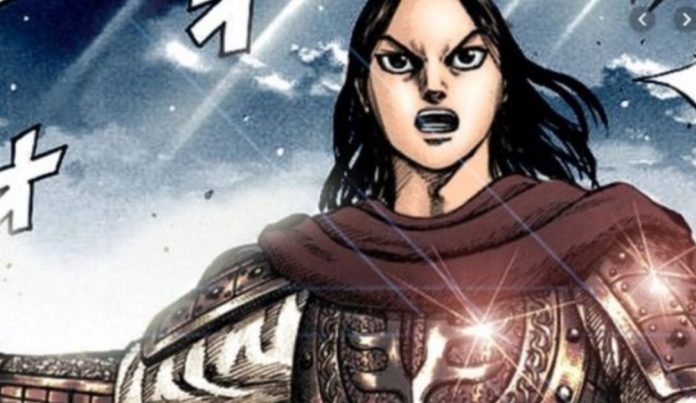 The storyline of the Kingdom has taken a brilliant turn altogether. The wars and battles are emerging from everywhere, and the tactics used in them are making everything even more interesting. In the previous chapter of the manga, we have seen the Qin army withdrawing from the forces of West Zhao. They are now making a plan of moving on to Retsubi next.

Here, we will be talking about a little bit about the new chapter, its release date, and provide you a recap of the previous chapter. So, make sure to read on.

The manga, Kingdom, gets released on a weekly basis. Hence, as the previous chapter was released on 16th April, we can expect that the next installment will be released on the 23rd of April. However, there is no confirmation about it yet. So, make sure to keep re-visiting our website to get more updates on the manga. 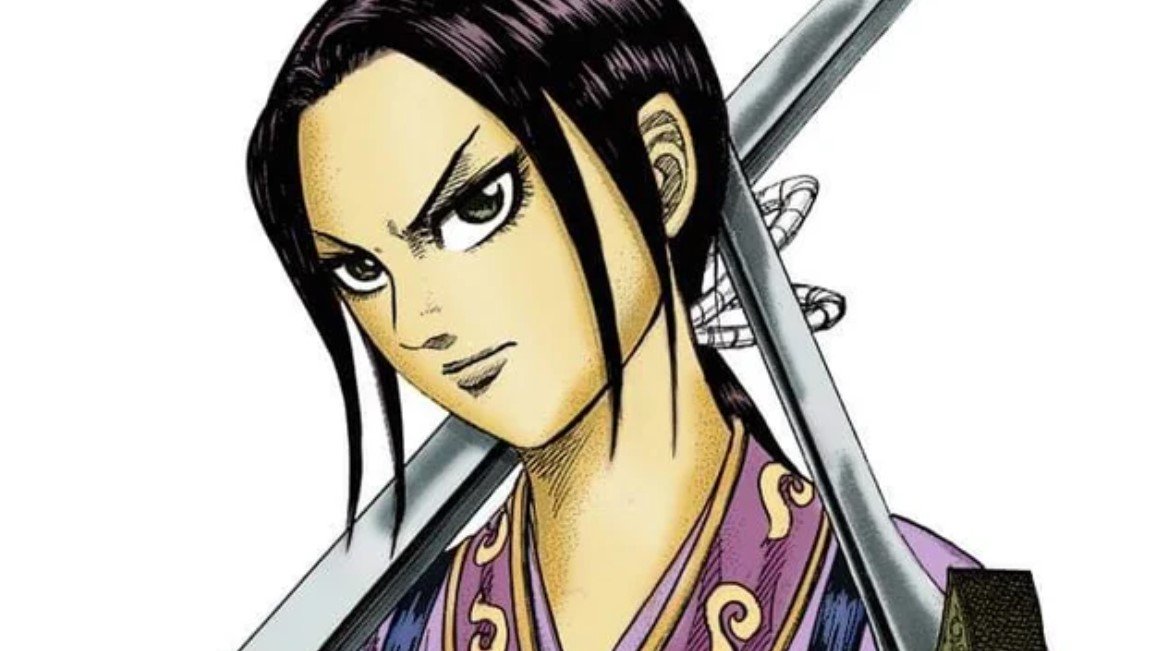 As you already know, Qin’s army has already retreated from the kingdom of West Zhao. Furthermore, they have also made Retsubi their next target. Hence, we are expecting that the next episode will unfold how Qin’s decision on attacking Retsubi would turn out.

However, in one of the previous installments of the manga, we had seen that Gyou’s army, too, has decided to go to Retsubi. Therefore, according to our prediction, both Gyou and Qin’s army will be meeting in Retsubi and spread chaos in the region.

Furthermore, Shin and Osen had previously stated that they want to rule over Retsubi, as this is the only way to take control of the whole Southern Zhao. However, the kingdom of Zhao now seems to be in quite a problem as Riboku has been sent behind the bars.

Furthermore, there is also the promotional ceremony of Shin, which will be happening anytime soon. So, if you look at it from the general viewpoint, there are a lot of things that might get unfold in this installment of the kingdom. Sounds exciting, doesn’t it?

How to Read the Story?

Well, to be very honest, the manga is not available on any online website. So, you will only be able to find it in the Weekly Young Magazine of Japan. Hence, if you want to read it, then make sure to buy the magazine. It will both help you to satisfy your thirst for reading and support the writer for his hard work and passion.

The 639th chapter of the Kingdom began with the Qin army celebrating their win by eating and drinking to their core. Ryuyou and Karyoten are in the kitchen and have been cooking non-stop for the army.

After the celebration, the next morning, Qin receives a message about the supplies that have already arrived in the Gyou region. In the meantime, Riboku is still tensed about his region while being behind the bars.

He also thinks about sending a message to save Gyou. He knows that Qin will attack Retsubi next. Hence, if Gyou, too, goes there at the same time, then a battle between them will begin, which Gyou would not be able to win.

So, this is all we know about chapter 640 of the Kingdom. If we get our hands on anything else, then we will be sure to let you know through this thread.

One Piece Chapter 978: Release Date, Spoilers, and a Light Recap of the Previous Installment

8 Excellent Strategies to Increase Your TikTok Views and Likes