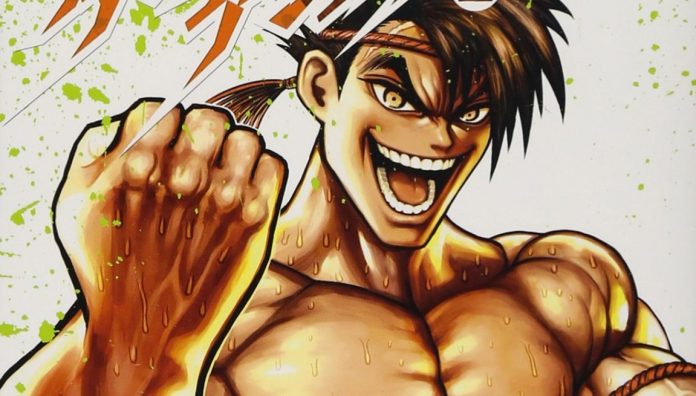 Kengan Omega is a Japanese manga series which is a sequel to the famous Kengan Ashura. This manga series is illustrated by Daromeon, and written by Sandrovich Yabako. It is an action-packed series based on martial arts, and fans of action anime just love to watch this exciting show. This show features Kengan Matches, where two opponents fight until one is unable to continue, or dead. 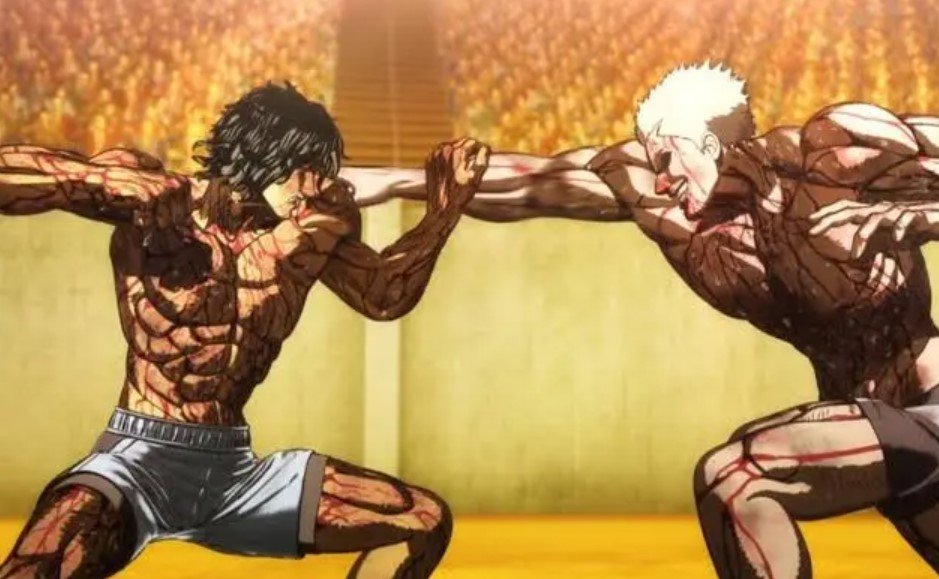 The spoilers for Chapter 60 of Kegan Omega are not available as of now. Spoilers are released generally 2-3 days before the release of the chapters, and you can get them by reading the raw scans.

Kengan Omega follows a weekly schedule where new chapters of the manga are available every week. Chapter 59 of Kengan Omega released on 30th April 2020, and Chapter 60 is set to be released on 7th May 2020.

Where Can We Read Kengan Omega Chapter 60 online?

Kengan Omega does not have an official website where you can read the manga. The Manga One magazine hosts new chapters of this manga every week and you can read it using the app. Many unofficial sites let you read the manga for free, but you should read from the source in order to support the manga creators.

In the previous chapter, we saw Gaolangwong face off against Carlos Medel. Medel is a tough opponent who had dominated three weight classes in his career. Ohma also acknowledges his power as  Medel tries to punch Gaolangwong who dodges the attack but ends up with a nose injury. He mocks Gaolangwong as his confidence rises.

In this chapter, we are expecting to see the conclusion of the fight between Gaolangwong and Carlos Medel. It will be interesting to see which one outsmarts the other.

First Steps To Start Your Journey As An Influencer