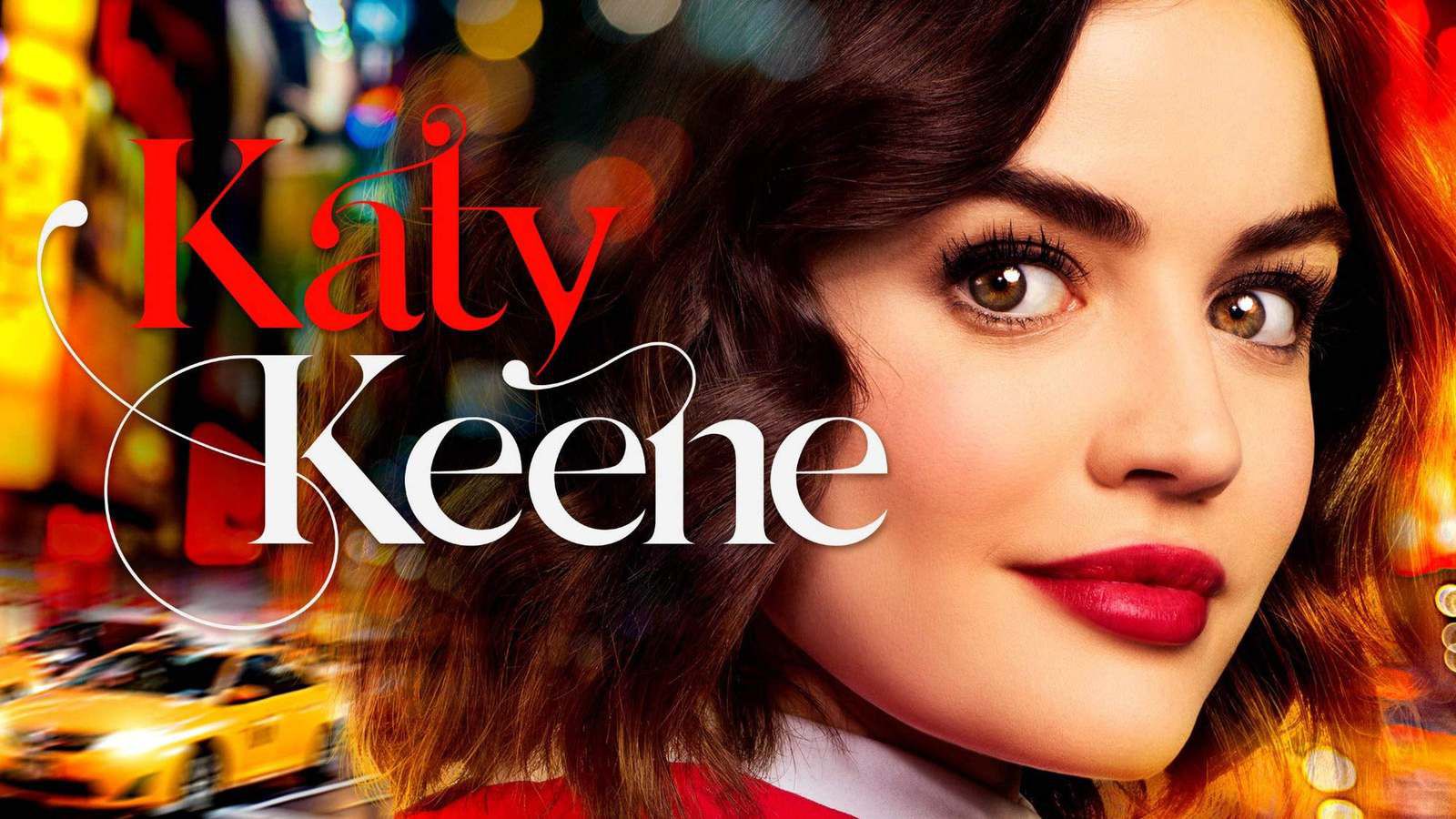 Katy Keene is an American drama series, featuring Lucy hale in the lead role. The show has successfully telecasted its 11 episodes and the 12th episode have released on 24th April. It has portrayed the best performance of all its actors. The 12th episode of Katy Keene, titled chain of fools is out. The episode took our fans and viewers by surprise. Pepper was at her best in this episode.

Review of episode 12 of a chain of fools

This episode takes place at the residence of Katy, where Pepper intervenes. Katy tries to avoid Pepper by making lame excuses. She then fights with her friend Josie, yells at her, and Josie leaves angrily. But before leaving Katy’s apartment, Josie invites all her friends to the inauguration of the Pepper plant. Afterward, Katy follows Pepper for a discussion which unfortunately turns into an ugly confrontation between them in Katy’s hall room. Pepper informs Katy about all of  Guy LaMontagne’s thefts. It is the same guy who steals her creations, Pepper said.

Some other shocking news is revealed like it was stupid of Pepper to let the guy do whatever he wanted to, instead of not standing up for herself. As Pepper kept disclosing facts to Katy standing in the hallway, Katy was left speechless. She could do nothing except stare at Pepper. The last shock received was when Pepper called out Katy just to satisfy her high society neighbours and friends and Pepper’s offering help to Katy was nothing but an act of self-service.

The 12th episode revealed Pepper’s artistic excellence. The episode explored Pepper’s past through flashbacks and narratives. Alexander was extremely clear that if Pepper failed to return his money, he would involve the police.  We got to see a different aspect of Pepper’s personality as she tried to outsmart Alexander and his threats. This is one of the best episodes of the series so far.