How Technology Brings Fans Closer To Their Favorite Sports And Teams 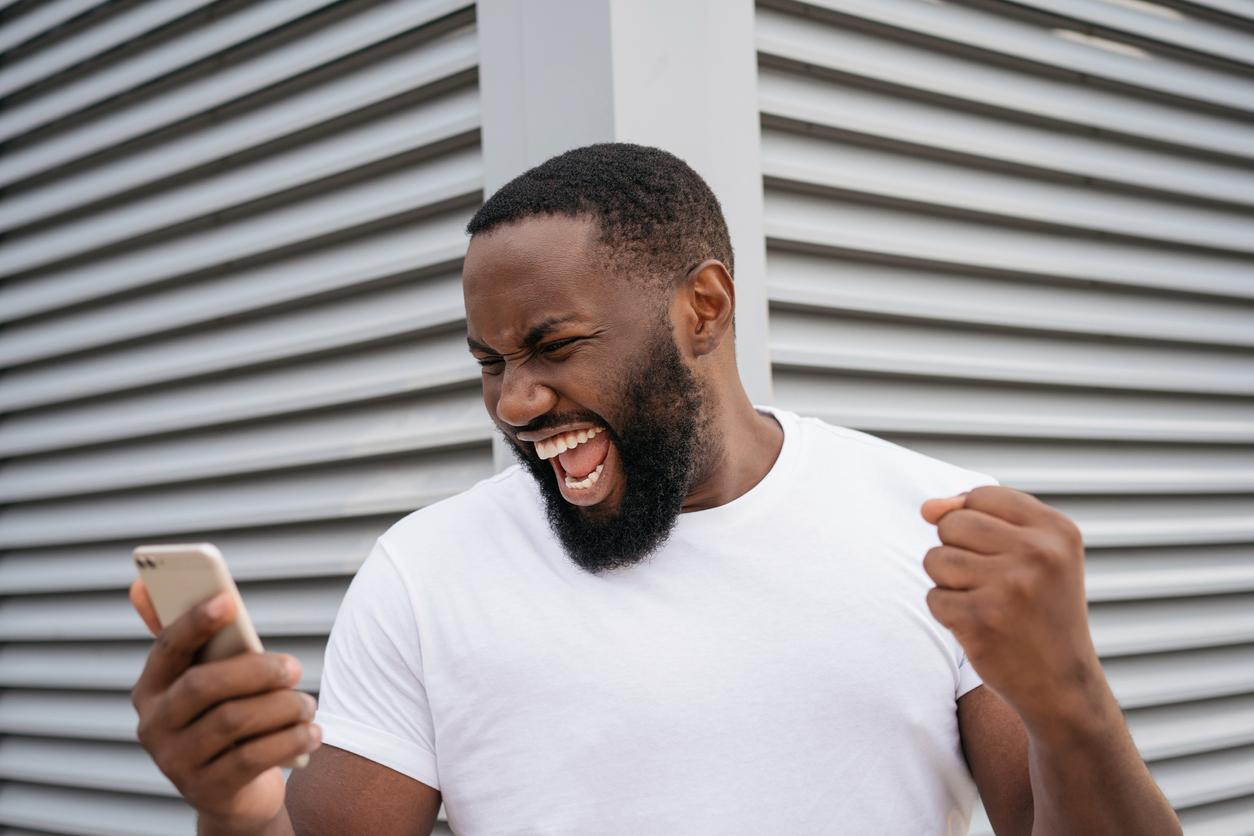 There has never been a better time to be a sports fan. Technology has transformed the experience of following a favorite team, from 24/7 access to team-based social media accounts publishing original content daily, to real-time platforms allowing people to place wagers in-game. A fan now has unprecedented access to the biggest sports leagues, tournaments, and events.

Rewind three decades and the best an avid sports fan could hope for was an official matchday program and the off chance of seeing their team on TV broadcasts. There were no fan forums, sports betting sites, live statistics and analytics hubs, or social media sites. The experience was purely an offline one that prevented fans from fully immersing themselves in sports culture.

Now in 2022, sports leagues and teams have mastered the art of leveraging technology to get closer to fans. Manchester United, the most successful Premier League soccer team, has used social media, streaming subscriptions, and local online content to appeal to a new legion of fans that are located all around the world. Manchester United has implemented a brand-building strategy built around technology to attract tens of millions of followers on Facebook and Instagram. It has also partnered with companies in different regions to bring the club closer to fans in Asia. Manchester United struck a deal with Sina Sports in 2016 specifically to nurture its brand in China.

Sina Sports head of content acquisition, Sam Li notes: “Reaching, interacting and communicating with fans through digital and social is much better than traditional television, which is a very one-way street.” Li adds that technology has allowed fan communities to provide “instant” feedback.

Sina Sports also used to regularly run ‘super-fan’ contests in the lead-up to the biggest Premier League matches involving Manchester United which attracted millions of visitors to the platform. All this engagement is incredibly beneficial for sports teams in the long term as it helps to build stronger bonds with fans who will then be more willing to spend money on merchandise and content.

Social media now dominates how fans interact and engage with their teams, giving them unprecedented access behind the scenes and publishing news that keeps them up to speed and in the know about the latest goings on.

This is true for all sports teams, especially in the US where the New England Patriots and Dallas Cowboys top the list for most followers on Instagram. The Patriots regularly post images and videos on Instagram featuring players in action and in locker rooms post-game celebrating. All fans have to do is follow these accounts, free of charge, and they can then consume this content on a range of devices instantly wherever they may be.

The smartphone has done wonders for fan culture as it brings all the benefits of the internet but with added convenience and functionality. This is especially important for people who enjoy online betting. Cutting-edge mobile apps and online browsers now allow punters to navigate to BetDSI, a leading sportsbook with betting markets for all of the leading professional sports leagues including the NFL and NBA.

Mobile apps have also been game-changing for sports teams and news sites. Again, Manchester United has been a leader in this area with its MUTV app which has allowed the club to build a global user base and use analytics to track user behavior so marketing and updates can be tailored specifically for each fan. The app also allows Manchester United to get insights into the scale of consumption of premium content.

All these apps, sites and digital touchpoints are readily downloaded and accessed by fans as they want their teams to be part of their daily lives, instead of something that they enjoy as a pastime at weekends or on match days. Sports experts believe the acceleration of digital technology will soon allow clubs to generate revenue from other means rather than relying mainly on replica shirt sales and overseas tours. 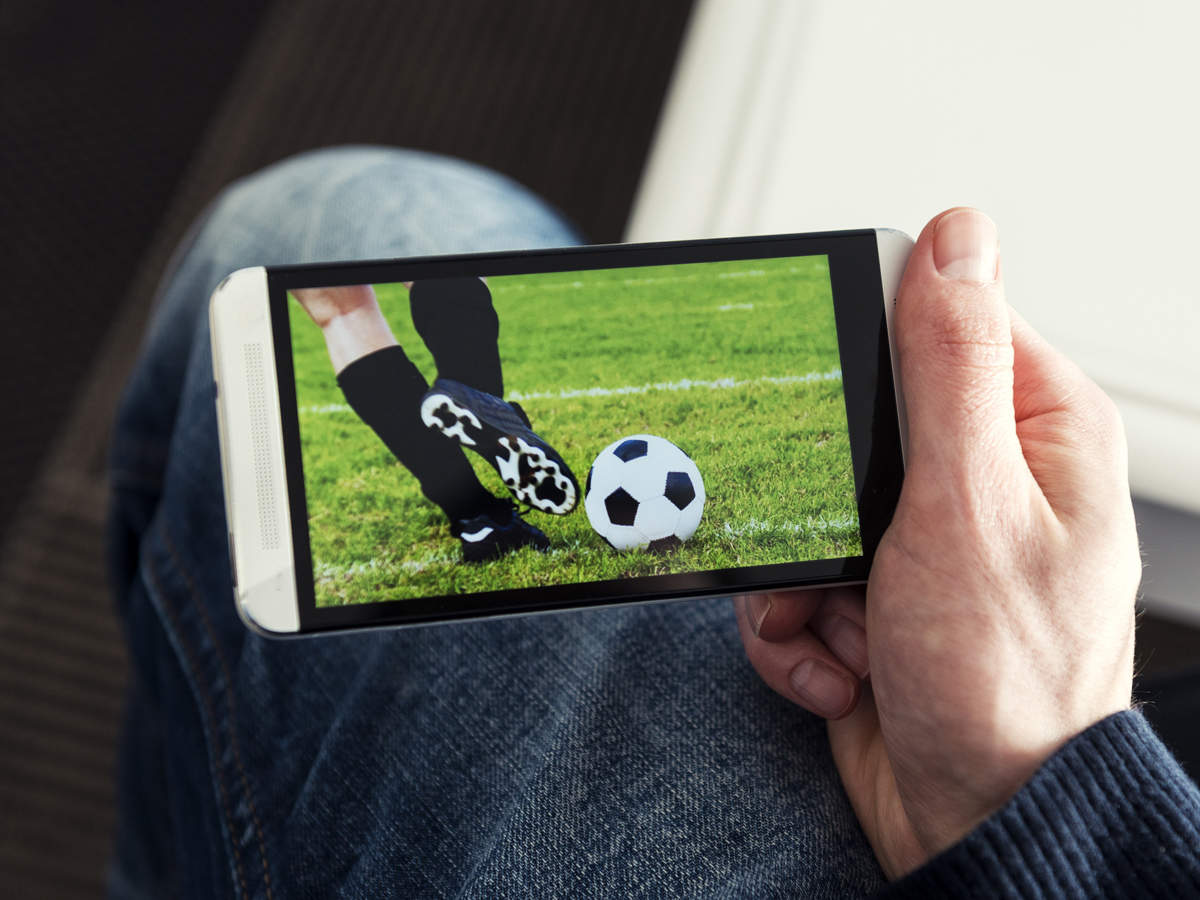 NFL teams are also now working on the development of virtual reality products to take the fan experience to the next level once more. This highlights how sports teams are always looking at new ways to engage current fans while trying to appeal to a new generation of sports enthusiasts who could eventually become loyal supporters.

Sports leagues are leveraging technology to increase their appeal too. The NFL reportedly overhauled its creative strategy to reach a wider audience and it worked as engagement and click-through rates to web pages soared by 262% and 107% respectively. The NFL did this by advertising on new, digital platforms, which enabled it to reach die-hard ‘legacy’ fans and newcomers on a regular basis.

All this tech has empowered clubs, leagues, and tournaments to become more culturally relevant and to deliver the information and messages fans want and need at the right time. This trend will only strengthen as tech continues to evolve in the coming years.