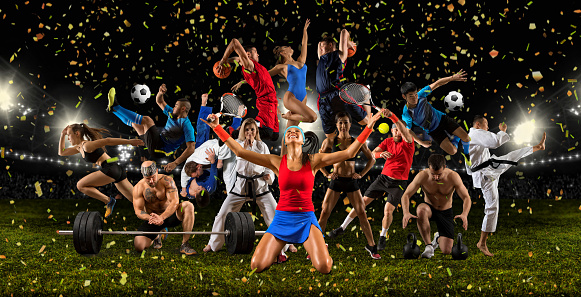 Whatever sport is your favorite, there is now a multitude of ways you can prolong the enjoyment beyond just watching the live event or highlights. We know what it’s like when the season ends and you wonder what you can do to get your sports fix, so we’ve taken a look at some of the best ways for super fans to interact with the sports they’re passionate about.

Fantasy sports apps have become huge over the last few years and people are truly invested in their teams. These apps allow fans to select players to form a team that will hopefully score points through their real-world performances. While for many it’s just a fun way to extend their enjoyment of the sport they love and provides a reason to watch games not featuring your favorite team, for others it’s a competition with increasingly high stakes.

People enjoy sports-related gambling games such as Football Roulette Live, Frankie Dettori: Sporting Legends, Ronnie O’Sullivan: Sporting Legends, and Live Football Studio available at Paddy Power’s Online Casino and others. So, it’s no surprise that there’s a desire to play fantasy sports for real money. While this often means groups of friends need to devise their own means for collecting and distributing cash to the winners, increasingly, app designers are providing the option to allow players to play with real money. 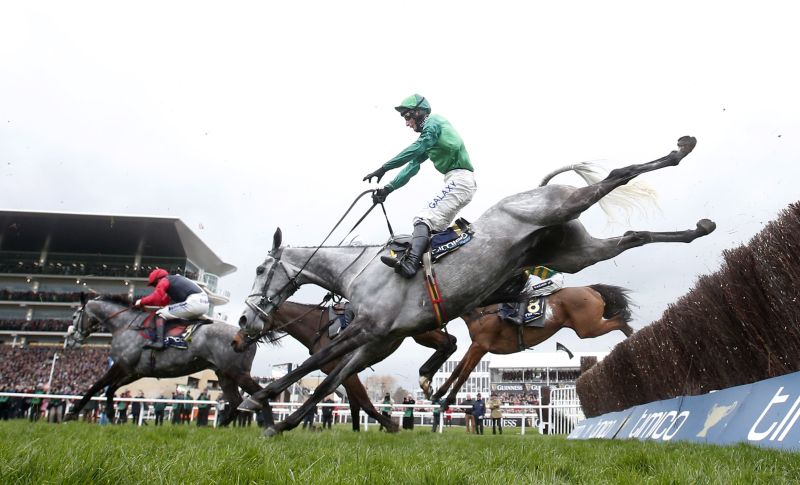 The other form of popular sports apps is those that keep you informed about your favorite sport. The best sports app allows some personalization so you don’t need to sift through loads of data to find the news you want. They need to be high-speed in terms of reporting to you the score updates and any breaking news before anyone else. The other consideration is simply a clean and user-friendly interface that doesn’t require any effort and if the app can link to videos or articles that go more in-depth, then you have the perfect sports companion.

Inside The NBA crew gifted Charles Barkley his own bus

greatest show of all time pic.twitter.com/4H8zYB3zqB

There are talk shows covering every sport you can think of now. While some cover a wide range of sports and others focus on a specific team, typically the best sports talk shows concentrate on one and go in-depth. There’s been huge growth in the number of sports talk shows in podcast format, but the best show viewers the action and point out errors and great performances.

The exact qualities required to make an elite sports talk show could be contested, but are generally agreed upon. Many would consider it essential to have former players that have won it all and can therefore speak with authority. If you’re going to praise or criticize a player’s performance or the tactics of a team, the comments will carry more weight from someone that has made a name in the sport.

Those contributing also need to make some bold statements and be prepared to back up their assertions with some analysis. If everyone’s sitting on the fence and making safe calls so they don’t get egg on their face when it comes to the end of the season, it’s simply not entertaining. The final part that most would consider paramount is some humor. Sports are big business with millions of dollars on the line, but some jokes, jesting, and general camaraderie are needed to keep sports viewing pleasurable. All things considered, the show that ticks the most boxes and still creates memorable talking points is Inside The NBA.

Fans watching the latest season of the Netflix Formula 1 series “Drive to Survive” may have noticed a significant absence. Max Verstappen has become the only driver to refuse to be interviewed for the series. https://t.co/1ODls7YTHw

There have been many great sports documentaries in recent years either focused on an individual athlete, remarkable team, or unsung hero. While The Last Dance Michael Jordan documentary was rightly praised, it seems the future lies in replicating the format of another smash hit Netflix series. 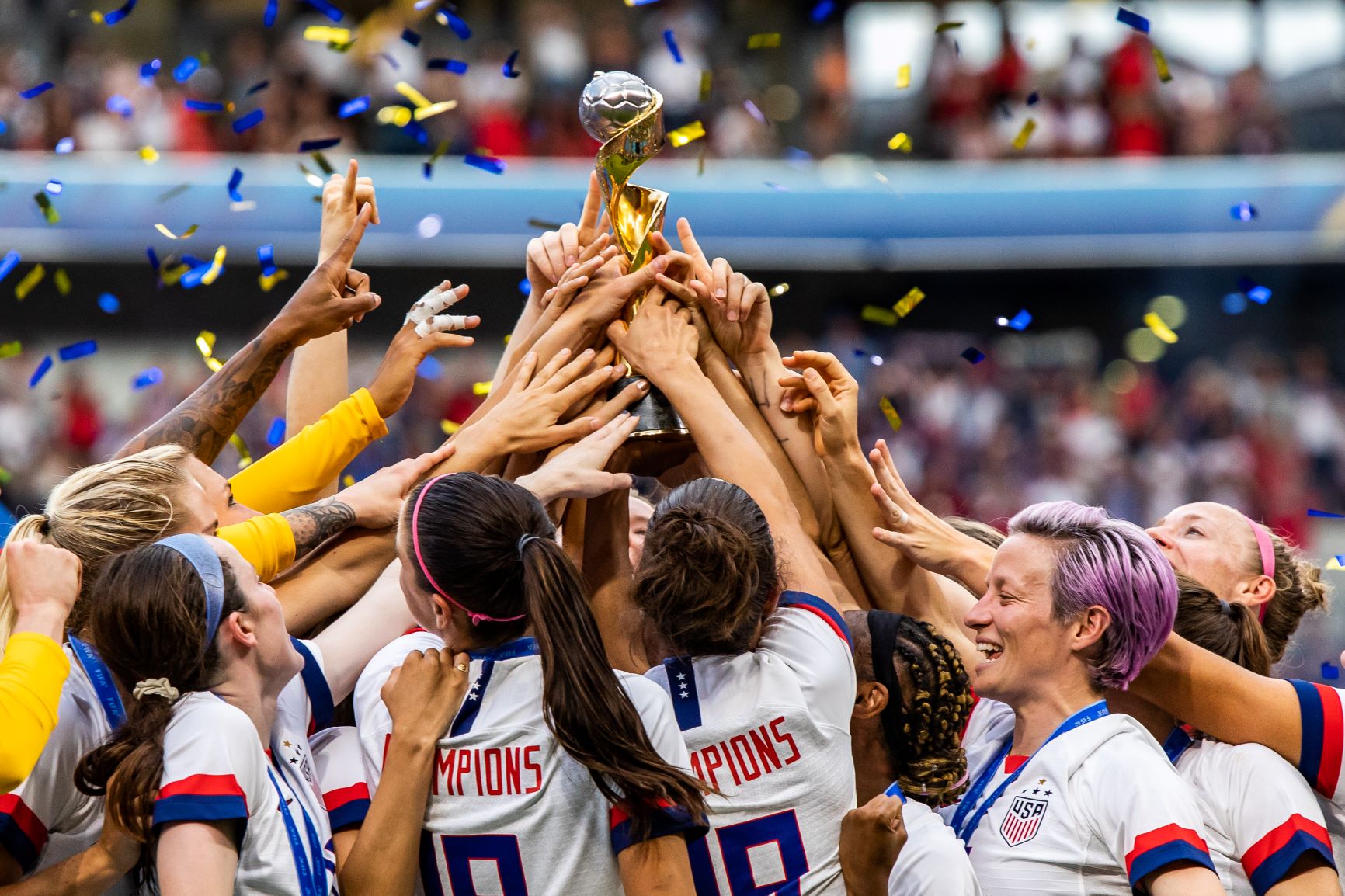 Formula 1: Drive to Survive has been such a beloved documentary series in America that it has propelled motorsports to unimagined heights. Viewing figures for live qualification and races are significantly up, demand to attend one of the races on American soil is huge and the F1 drivers and team principals are experiencing unexpected levels of fame.

The format is taking a sport that doesn’t have stellar viewing figures and having a documentary crew follow the major players within the sport capturing the personal highs and lows. Then it’s a matter of spending an ungodly amount of time editing to cram a full season of action into one documentary miniseries that appears to be a winner.

Thus, we’ll be seeing the Formula 1: Drive to Survive treatment applied to produce a Netflix PGA Tour series and a Netflix docuseries covering the ATP and WTA Tours with Grand Slam Tournaments. Other sports might also get in on the action and while it might not be an original plan, they should make for compulsive viewing.

How To Use a Ring Light for Zoom Meetings? TONOR TRL-20 review

Mkvcage: Watching Movies Has been Made Easier