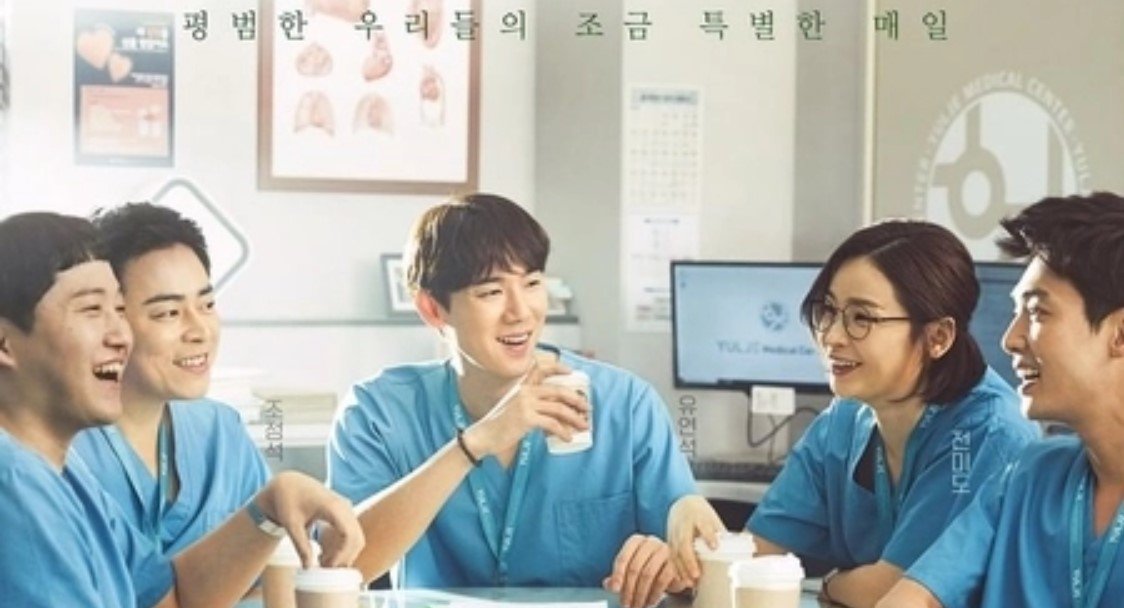 Since the last few years, a lot of K-dramas have emerged and gained popularity among the mainstream viewers. However, none of them could ever become as famous Hospital Playlist as of now. It seems even more wondrous as the drama has only had its six episodes release and there is still a long way to go. Nevertheless, it is definitely quite pleasing for the creators of the show.

Anyways, coming back on the track, this time, we have some amazing news about the upcoming or the 7th episode of Hospital Playlist. Here, we will provide you with its release date, live stream details, and give a small piece of spoiler of this episode. So, make sure to stay tuned to us.

The show is going to be released on this Thursday, 23rd April. Like the previous ones, it will also have a total duration of 80 minutes and will be streamed on the Korean channel TVN. However, if you live outside Korea but want to watch the series anyway, then make sure to check out the below section.

How to Stream Hospital Playlist Online?

Do you want to watch the Hospital Playlist online? Then, Netflix would be your savior. Yes, you have heard it right. Like many other Korean dramas, you will also be able to watch this series on Netflix.

The previous episodes of Hospital Playlist are also available in the official app of the video-on-demand organization. So, if you want to binge-watch the show, you can do that with Netflix too. 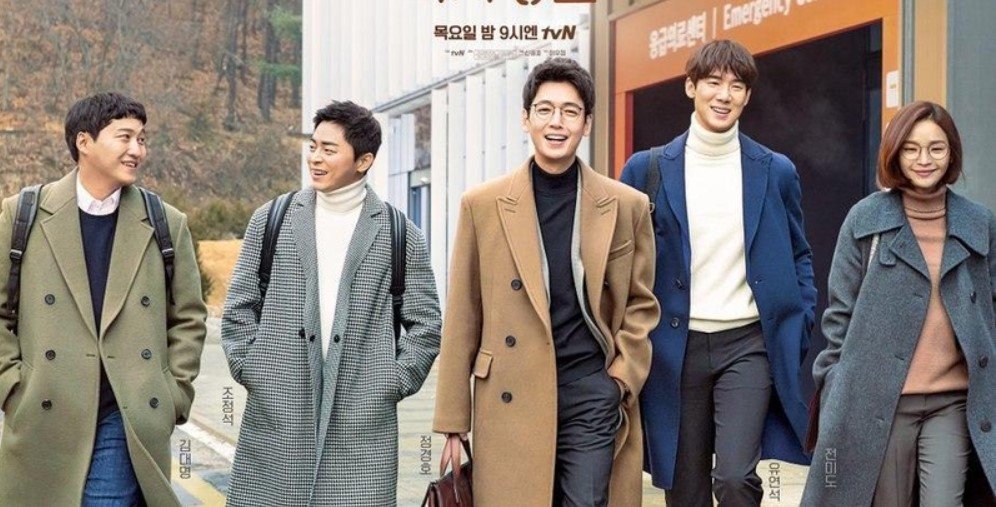 The South Korean channel, tVN, has already released a promo of the upcoming episode of Hospital Playlist. It generally puts all of its focus on the budding relationship between Lee and Kim. They are the first couple of this Korean mini-series and, as expected, you could see them enjoying their very first date together in the promo. Furthermore, the small video also reveals the suspicion of Kim’s friend. They think that their friend has gone on a blind date without letting them know about it.

The promo video has also teased about the happy moments of Jeong Won and Chi Young. After watching it, almost every fan of the series are now suspecting that Chi Young probably is going to get his chance of leading a highly-complicated surgery all by himself. On the other hand, Jeong Won is going to save the life of a baby of only six months old. However, if you want to know more about it, then do not forget to sit in front of tvN at 9:00 PM (KST) on 23rd April.

However, if you are just getting acquainted with this drama, then let us give you some insights about it. The story of the Hospital Playlist revolves around the life of long-time friends who had finished their undergrads under the same institution. Now, they have become colleagues at the same hospital and trying to relive their friendship again. Furthermore, they also create a band between them. So, yes, you have guessed it correctly. There is a little bit of music available too in the show.

When is Ramadan 2020? Timetable: When Does Ramadan Begin & End?