His Dark Materials Season 2 Release Date, Cast & All You Need To Know 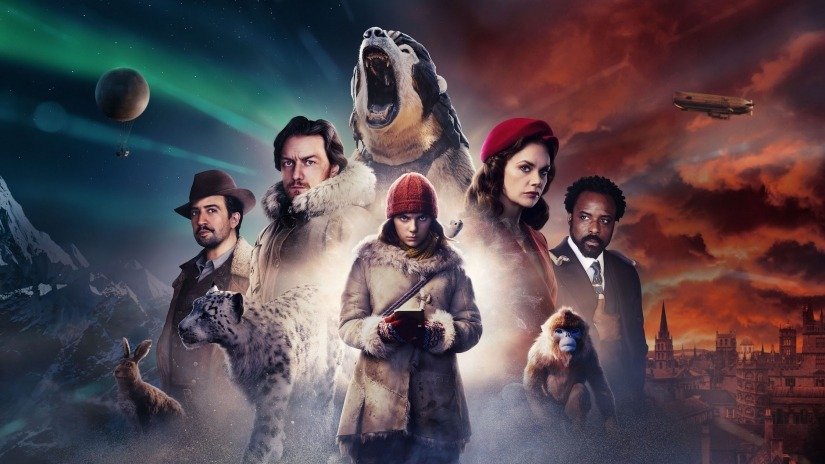 Unlike a few other recent HBO originals, the first season of The HBO Fantasy Drama series, His Dark Materials, was a banger. It was intense, filled with twists, and carried a sense of mystery, which attracted many viewers to it. Hence, to keep the fan-following of the series stable, HBO has decided to renew the show.

So, do you want to know more about it? Then, let’s get started with it.

HBO had announced the renewal news of His Dark Materials back in the year of 2018 when the first season was still streaming. At first, it felt like a gamble from HBO. However, as time went by, the show started to become more mature and intense. In the process, it also had gathered a lot of fans. Hence, the decision, now, seems to be quite perfect indeed. Besides, from this, we can also understand that both the plotlines of the first and the second season were written together. Thus, the story would definitely be connected.

However, in spite of renewing it so early, the director or the officials of the show have not provided us with any details about its release date. However, as per our reports, the production of the series has almost completed. Nevertheless, everything is currently out on hold due to the Coronavirus outbreak. Hence, when things get better again, we will surely get more insights on the official release date of the series. Nonetheless, as the previous season was streamed in the fall of the year, we can expect the same to happen this time too.

What about the Cast?

In the first season of web series, we did not really come across any major deaths or incidents. Hence, you can expect the same cast to return on the screen again. However, as the story progresses, we might also get to see some new faces too.

The main storyline of the first season of the web series is completely based on the novel of Philip Pullman with the same name. Hence, we can expect that the second season will follow the same path too. If we do a follow up with the ending of the first season, then the second season will probably start with the meeting of Will and Lyra. It will happen in a completely different world, known as Citagazze, where the demons and adults do not live.

After their meeting, they will start an adventure of finding a place where a mystifying knife has been kept, away from the prying ice. So, the second season will unfold the mystery about it and tell us more about the relationship between Will and Lyra. Furthermore, we may also see a little bit more of Lee Scoresby who will try to find out Grumman. If the creators of the series go by the book, then we will finally see them meeting up with each other.

So, these are a few things that we know about the series. If we get our hands on anything else, then we will be sure to let you know about it.