Deprecated: uksort(): Returning bool from comparison function is deprecated, return an integer less than, equal to, or greater than zero in /home/445085.cloudwaysapps.com/vkbcffjdpx/public_html/wp-content/themes/publisher/includes/libs/better-framework/compatibility/class-bf-version-compatibility.php on line 139
 Half Life 3 What Fans Are Expecting And Why Valve Is Saying That It Is Not An End? What’s More? - Gadget Freeks 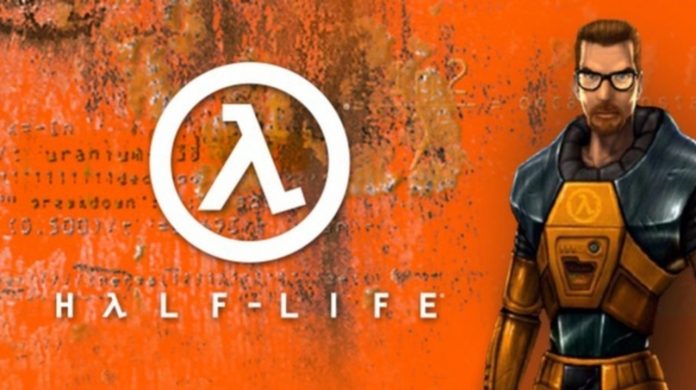 Half-Life 3: What Can You Expect from This New Version? Is The Series Really Going to End?

Half-Life is an FPS or a first-person shooting game, which has been very popular among the gamers due to its intriguing storyline and futuristic components. The first version of the game came out back in the year of 1998, almost 22 years ago from today. On the other hand, the second version can out just six years later, in 2004. However, since then, the game went into a long-time hibernation, keeping its fans wondering about its future.

Nevertheless, the third part of the game, Half-Life 3, is, at last, going to come out very soon. But, when is its actual release date and what can you expect from it? We have tried to answer all of your questions down below.

The official launch date of the third version of Half-Life has not been released yet. However, the developers of the series, Valve, are highly expectant about taking the franchise forward. Moreover, according to a recent report on this aspect, the production and development of the game are still at an ongoing stage. So, it probably will not come out this year. However, as we still haven’t gotten any official news about it, it becomes very tough for us to confirm it.

What Can We Expect From It?

The mid-plot game of the same series came out recently in 2020. It was based on virtual reality technology. So, the fans are expecting the same thing from the new version of the game too.

However, as far as we can tell, this is not going to be the finale of the franchise. According to Valve, the mid-plot release of Half-Life was just the start of a huge storyline and it will be continued on the next versions. So, we can surely expect at least one or two new versions from the developers.