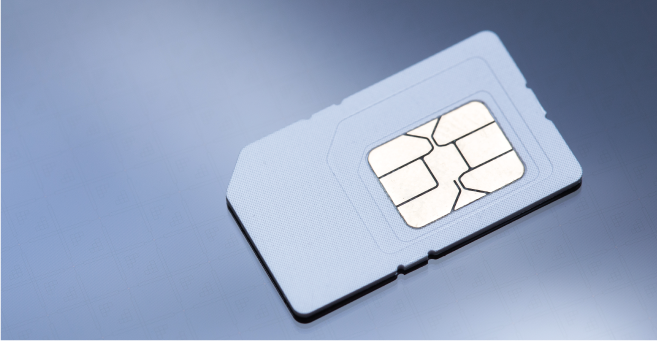 What Are the M2M SIM Cards?

What actually is an M2M SIM Card? What are the differences compared to standard SIM cards? In fact, many IoT users don’t really understand the necessity of M2M SIMs in IoT deployments

M2M stands for Machine to Machine, referring to how IoT devices send and receive data directly between each other, which allows us to automate virtually any process and eliminate the necessity of human supervision and interaction. 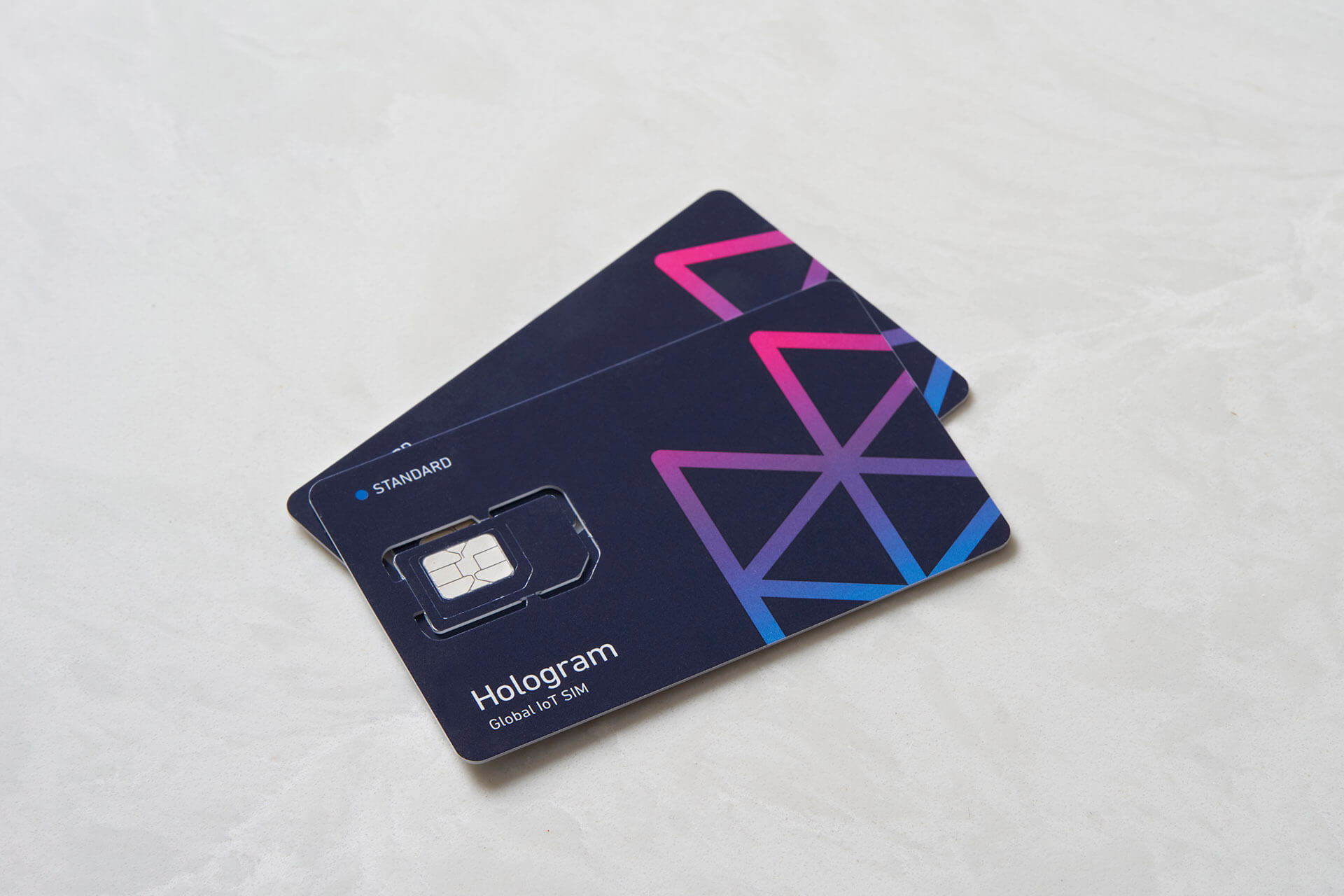 So, an M2M SIM card is, simply put, a SIM card specially designed for M2M connectivity in IoT deployments. M2M Sim cards offer various critical features and functionalities that aren’t available in standard SIM cards, as we will discuss below.

Traditional mobile SIM cards, for example, those in our smartphones, are designed only to serve and manage connectivity for a single device.

IoT deployments, however, can involve a lot of interconnected devices, probably in the hundreds or even thousands, so we’ll require a centralized system where we can provision, monitor, and control all these interconnected SIMs in a single dashboard.

M2M SIMs, together with management software from IoT network providers can allow IoT operators to monitor the interconnected devices in a single dashboard.

Standard SIM cards are only designed for normal day-to-day device usage, and will only last for around a couple of years of normal usage before you’ll need a replacement SIM card from the network provider.

This is not ideal for IoT projects, where IoT sensors and devices are often deployed in remote areas with extreme conditions (extreme hot/cold temperature, vibrations, etc.). M2M SiM cards, however, are designed for more durability and depending on the form factor, can last for up to a decade even in extreme environments.

With data becoming the most valuable asset for many individuals and businesses, data security is becoming a serious concern in various IoT projects. IoT devices can send and receive a massive amount of data every day, and if they aren’t thoroughly protected.

M2M SIM cards are designed for better data security. M2M SIM cards can offer fixed IP addresses allowing us to access any devices more securely and reliably regardless of location. Some M2M SIM cards might also be specially programmed to securely access APN (Access Point Name), so no one can’t connect to your IoT devices without knowing the credential to access your APN.

M2M SIM cards allow us to aggregate data plans across your SIM estate, which is a really important factor especially in large-scale IoT projects involving a lot of interconnected devices.

It’s common in IoT deployments to have some devices overusing data, while some others are under-using, and without aggregation, we can end up spending too much on data plan costs.

With M2M SIM cards and IoT-specific data plans, every new device (and new SIM) added to the IoT network will increase the data cap, maximizing the scalability and cost-efficiency of the project.

A very common misconception in cellular IoT connectivity is to think that “M2M SIM” and “eSIM” are one and the same.

eSIM, or embedded SIM, is actually one of several form factors available for any SIM card (including M2M SIMs), and while eSIMs are now often used in various IoT deployments, not all eSIMs are M2M in nature. 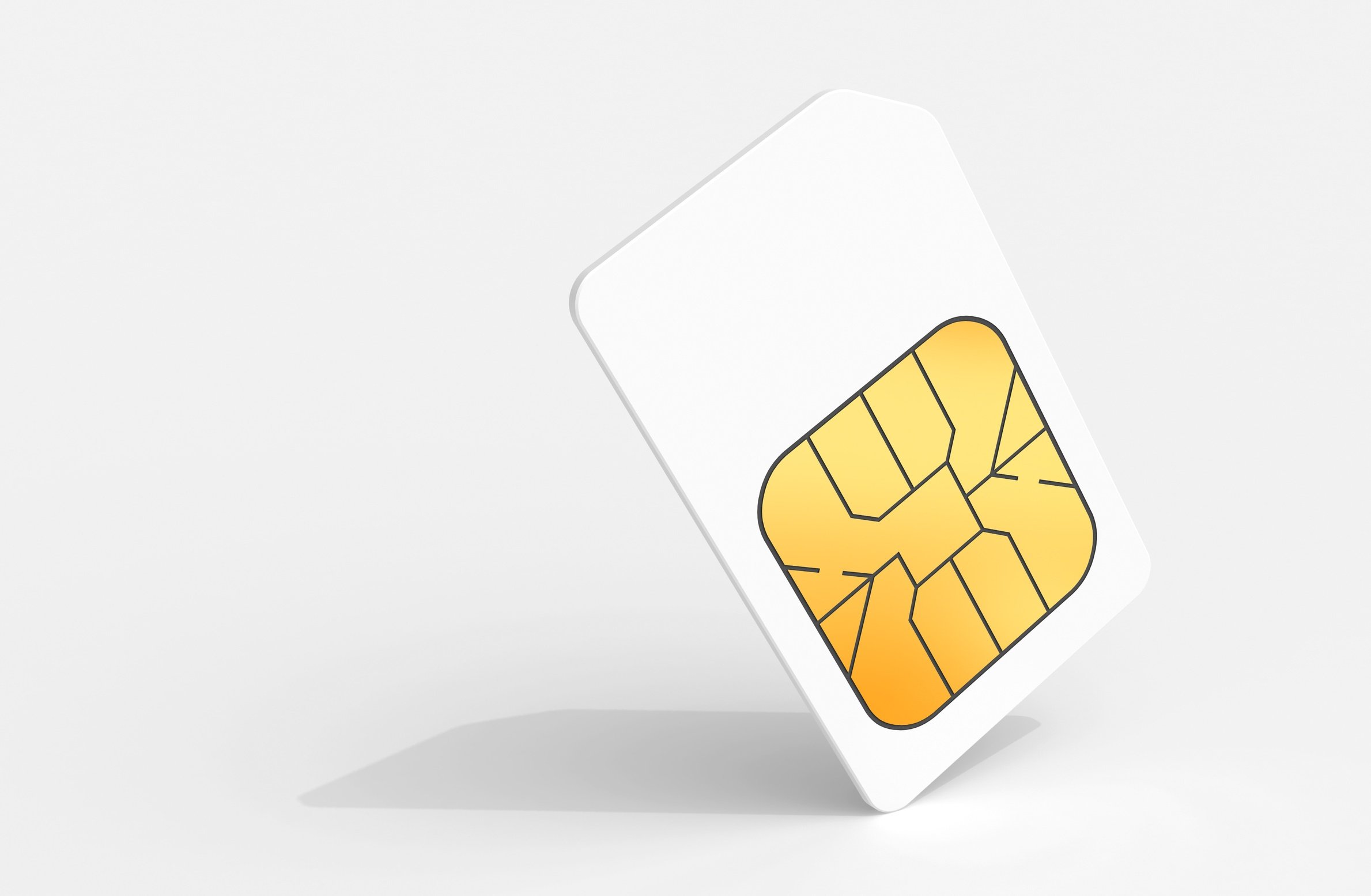 Keep your PC As Good As New: 6 Key Maintenance Tips

What Is Search Traffic?