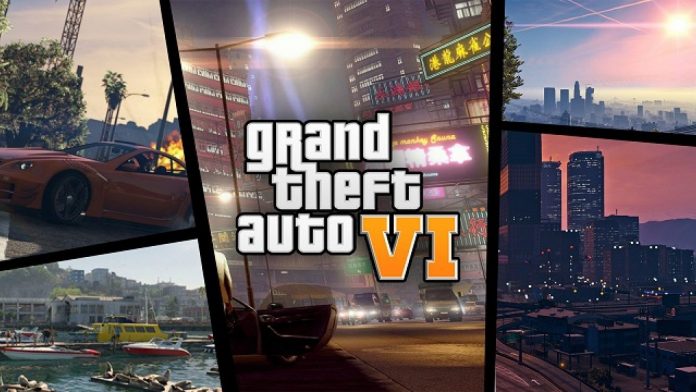 GTA is one of the most addictive games available in today’s world. It comprises of a bunch of missions to achieve, robbery and audacious brutality. A new version, being spoken about as the forerunner of GTA V. Rockstar is already under development. Immediately after the launch of Red Dead Redemption 2 on October 26, 2018, Rockstar declared the arrival of GTA 6.

GTA IV and GTA V is a great success for the GTA team of developers, had their set in San Andreas and Liberty City respectively, later the developers decided to get back to the city of Miami (inspired by Vice City) for the set of GTA 6. Project America being the codename of GTA 6, is gossiped to be established somewhere back in time, in the era of 1970s and 1980s. This version of the game features the principal characters’ participation in the drug trade as motivated by Vice City.

The first version of GTA gaming was released on 21st October 1997 and the game is almost there for 22years now. It has been reported that Rockstar gaming is introducing GTA6 as the first game in the franchise that is most probably breaking the usual tradition by introducing a playable female character.

It is reported that GTA 6 will take place in Vice City, Los Santos, and Liberty City as posted by a member of the Rockstar Games in a review on Glassdoor. This game will be taking place in more than one big city and the players will be allowed to travel from one city to another. This doubtful acronym “GTA6LSVCLC” was published in the report.

Yet there is no official news regarding the launch date of GTA 6, some gaming enthusiasts are expecting the release date to be somewhere around 2021 or 2022.

This game has been one of the most favored games amongst teenagers. We expect GTA Season 6 to be as successful as the other versions of the game.