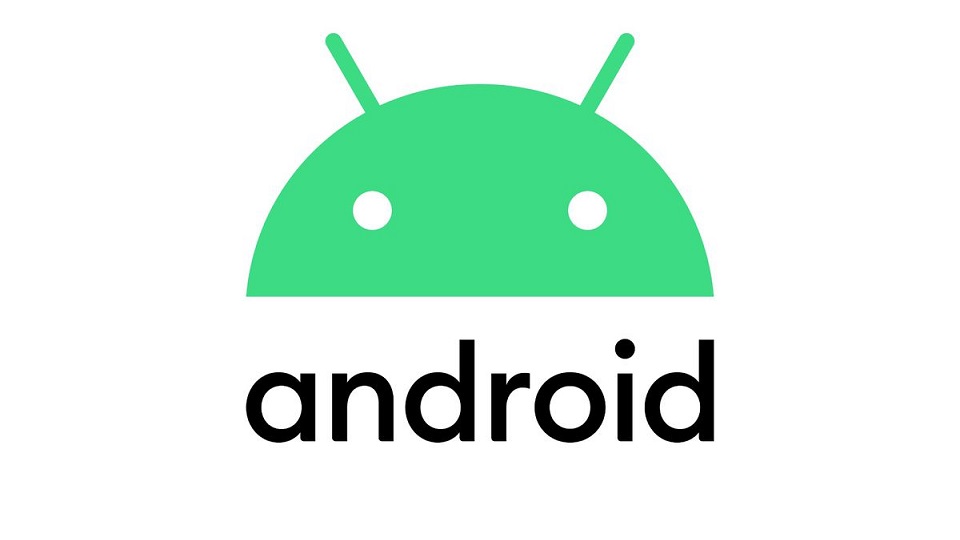 Google has officially released Android Security Patch for December 2019 for its latest Android 10 OS. As expected, the new patch addresses some of the most critical security flaws in Google’s mobile operating system.

The new update consists of security patch levels dated 2019-12-01 and 2019-12-05, to address as many as 42 security vulnerabilities across various Android components. These include flaws in Android Framework, Media Framework, Android System, Kernel components, as well as Qualcomm components.

While vulnerabilities vary from moderate to being critical, the most critical issue fixed in this update relates to media framework which could allow a remote attacker to execute arbitrary code through a specially crafted file.

“The most severe of these issues is a critical security vulnerability in the Framework component that could enable a remote attacker using a specially crafted message to cause a permanent denial of service. The severity assessment is based on the effect that exploiting the vulnerability would possibly have on an affected device,” explains the security bulletin.

Both updates are now rolling out to all supported Android phones. These include the original Pixel phones introduced in 2016, along with the Pixel 2, Pixel 2 XL, Pixel 3, Pixel 3 XL, Pixel 3a, and Pixel 3a XL. The December security patch is also available for other supported devices from Samsung, OnePlus, and Essential, with more to be added in the coming weeks.

iOS 13 Developer Beta has some glitches and issues