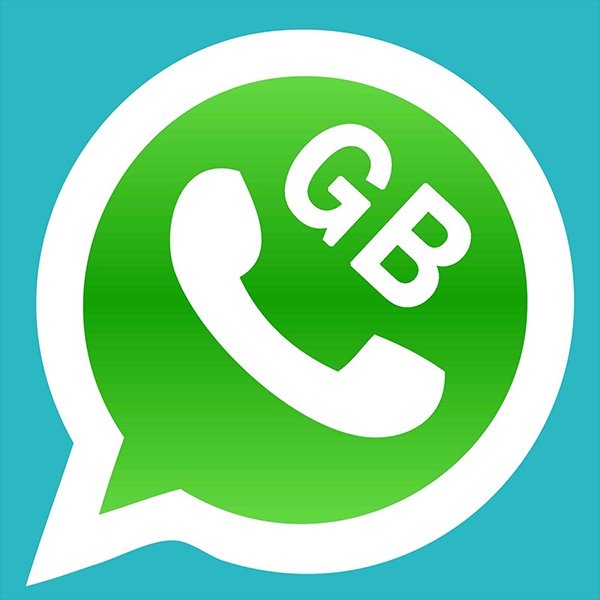 GBWhatsApp, a popular third-party WhatsApp client has announced that their service has been officially shut down.

GBWhatsApp is an app that gained its popularity after the shutting down of WhatsApp+ when WhatsApp was cracking down on the third-party clients over violation of their policies. Recently, WhatsApp once again renewed their fight and targeted GBWhatsApp in specific. But luckily, the developers had created some variants that helped them evade the ban.

GBWhatsApp through their official Telegram channel announced that they are officially shutting down their service with no further developments. This was kind of shocking for the users as they weren’t expecting something like this to happen. What’s more surprising is that no reason for the shutdown has been revealed by the developers. It is possible that WhatsApp slapped them with a cease and desist order as they did with WhatsApp+ when they saw it thriving.

“We are really sorry to announce that we have completely stopped the development of GBWhatsApp. It was a great time with all you people. Sorry for the inconvenience. Hence we have closed all the site, social accounts, and everything. There will be no further development.”

Despite the fact that there were a lot of issues regarding the security of these third-party apps, they were still very popular among the users. This was mainly because the app provides you with many additional features that are not found in the original WhatsApp. For example, you could hide your online status, hide their view status and do a lot of other things. Users were also provided with customization feature that allowed them to change the look of their messaging platform.

The latest version of GBWhatsApp was released on June 20, 2019, as an anti-ban update. Current users of the service will be able to use the app until around the end of August when the app is set to expire due to lack of updates.