From Gaming to Sports – The Apps and Devices Transforming Entertainment

It seems odd now to think that there was a time when mobile phones were simply that – devices for making calls and sending messages.

Smartphones have transformed what is possible and they have, in many ways, become key companions in our daily lives. Of course, one of the biggest developments across recent decades has been their impact on the entertainment world, as mobile technology has influenced many different areas. 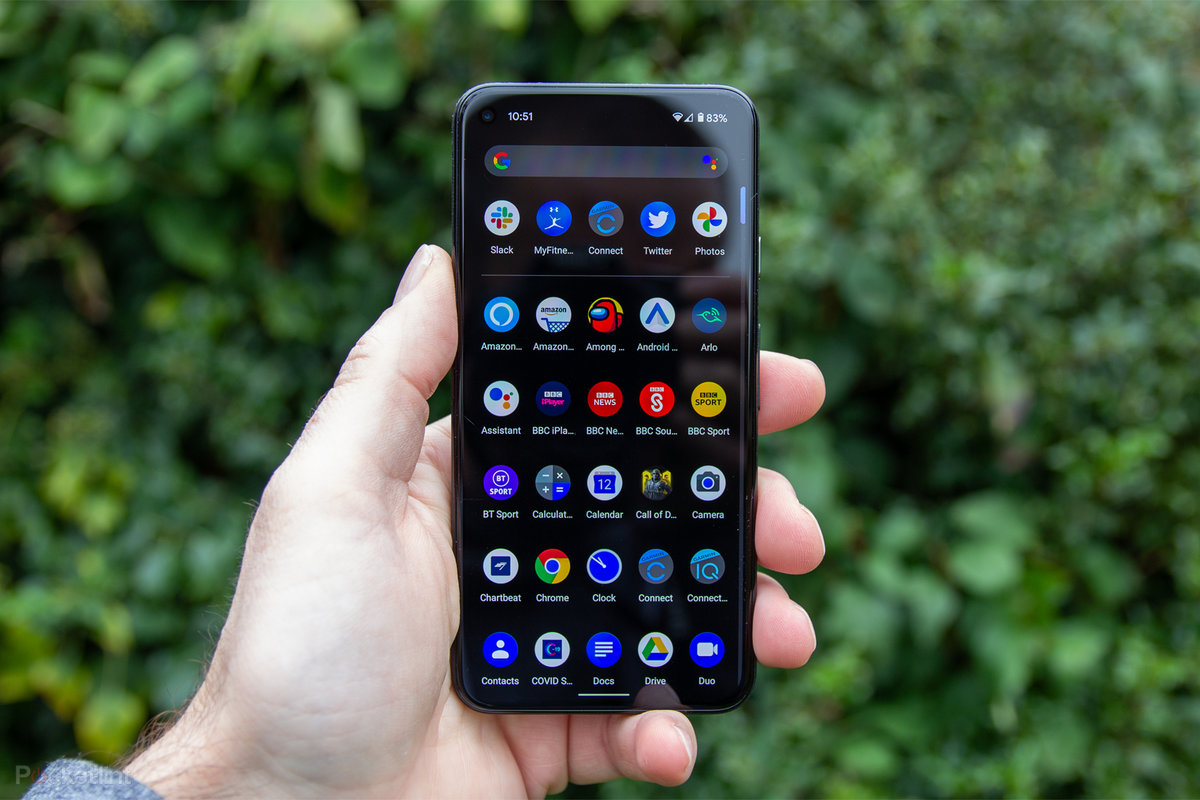 Nowhere is this more evident than in the world of gaming. Playing games on mobile phones have come a long way since Snake and it is now an incredibly lucrative area. According to figures released by Sensor Tower earlier this year, mobile games generated $79.5 billion in 2020 with five individual titles earning more than $1 billion. Major names from the video gaming world have leaped the area, including Mario and the Call of Duty franchise.

Other forms of mobile gaming are also doing well. The online casino world has supported mobile gameplay for some time and brands offer a wide range of gaming experiences under one roof. For example, Genesis Casino is an online casino in India that features slots, table games, and the more recent innovation of live casino experiences. The latter use streaming technology to bring games to life and, while casino classics like roulette have been adapted into the format, Genesis outlines how it has also spawned experiences with a game show-style feel. These include the likes of Deal or No Deal Live.

Considering how mobile gaming has developed, it is perhaps not a huge surprise that some companies have created gaming-focused smartphones. For example, The Indian Express recently reviewed the Asus ROG Phone 5, which features a 6.8-inch display and speakers described as the best featured on a phone.

But while apps and devices are creating fresh possibilities for mobile gaming, which other parts of the entertainment world are being transformed?

Some notable innovations have emerged in sports entertainment in recent months. For example, the BT Sport app in the UK recently introduced a host of fascinating new features. BT outlined how they include a Watch Together mode, 360-degree views of the action, and a Manager Mode where graphics can be added to the screen. A couple of features were only launched for iOS devices initially too, with both Stadium Experience and Matchday Live revolving around augmented reality elements.

The music world has also been embracing a new reality in recent times thanks to apps like MelodyVR. The service is available for both iOS and Android devices, with the Google Play listing detailing how it offers music performances in 360-degree video. These include on-demand shows and live events, with MelodyVR stating that it gets fans “closer to the music”.

All in all, it is incredible to consider how our use of both mobile devices and apps is transforming the way we consume different forms of entertainment.

Mobile technology has come a long way and, with fresh innovations emerging all the time, it will be exciting to see where things go next.

“Fast and Furious 9” Has A New Release Date!! Get The Details On Plot,…