Deprecated: uksort(): Returning bool from comparison function is deprecated, return an integer less than, equal to, or greater than zero in /home/445085.cloudwaysapps.com/vkbcffjdpx/public_html/wp-content/themes/publisher/includes/libs/better-framework/compatibility/class-bf-version-compatibility.php on line 139
 Fifa 21 Career Mode - All The New Features We Know About - Gadget Freeks 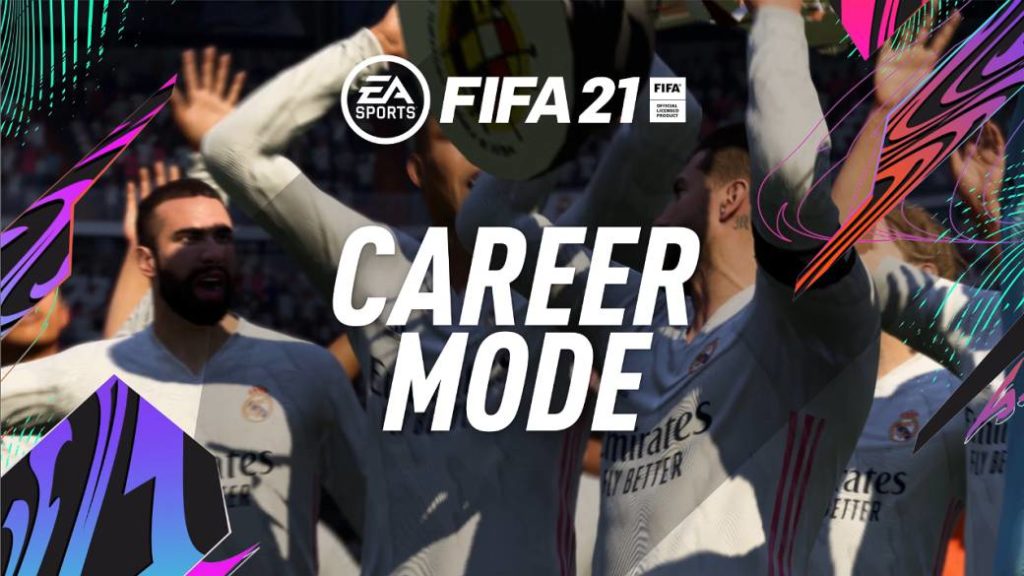 Career Mode is one of the Fifa franchise’s most beloved features, but is also sadly seemingly one of the least cared about from the game developer’s point of view. The mode has had almost nothing new added over the last five years or so now, with things reaching a boiling point during the course of Fifa 20’s release last year.

However, things could be on the verge of a big shake up with this year’s incoming Fifa title, Fifa 21. EA have promised plenty of new features in some of the most sought-after areas for the game, renewing some interest in the franchise prior to its October release. Here are some of the highlights from the company’s latest trailer. 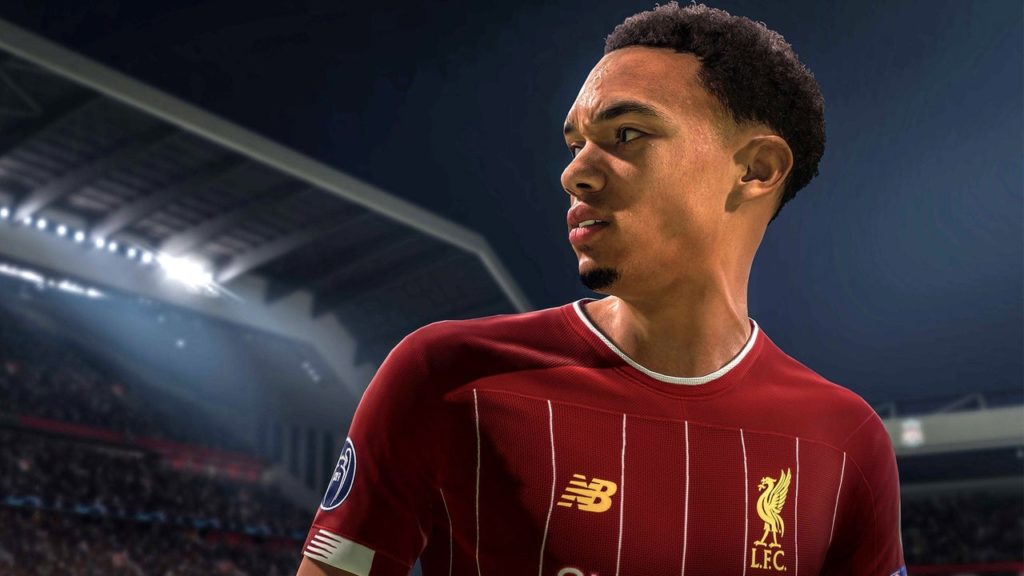 One of the biggest scandals of the Fifa 19 and 20s Career Mode was the utterly ridiculous simulation system in game. Simming a match is usually something players do when they’re strapped for time and just want to reach some of the bigger games of their career, however too many times did this feature bring with it injuries, suspensions and results that would have never happened had a player actually been playing the game. What’s worse is that there was absolutely no way of doing anything about it either, with the result being decided a second after simulating and not including any ways of choosing the substitutions that were being made or the tactics in game that were being employed.

Fifa 21 looks set to shake this up with a brand new simulation system. With a new layout that allows you to see a player’s stamina, a team’s various ratings and the option to switch up tactics and roles during the match, there’s also a whole new feature that lets players jump in and out of the game if things begin to go array which should help do away with those horror shows against the likes of West Ham or Celta Vigo. 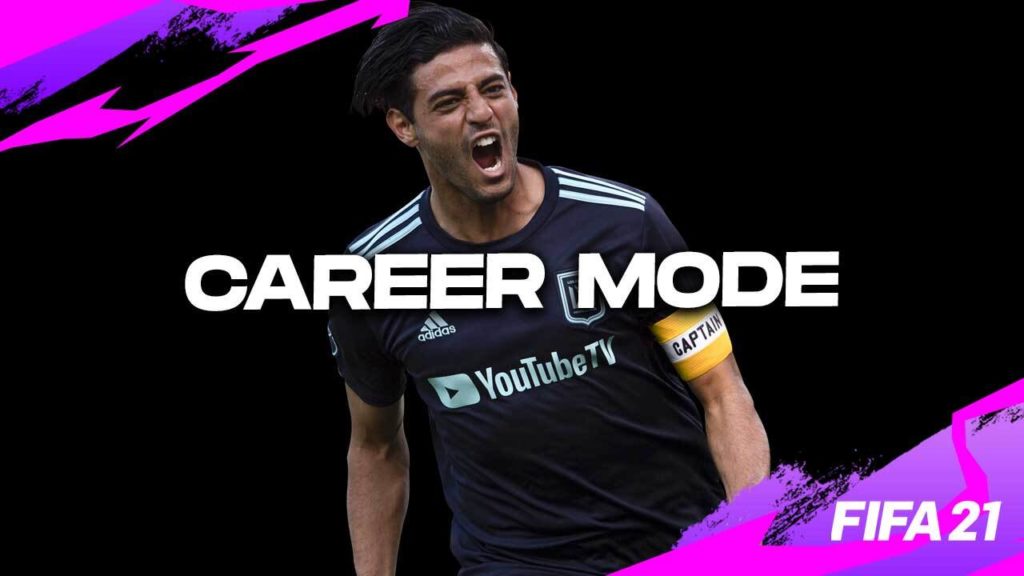 The absurd congestion in fixtures and impossible task of keeping players suitably stocked up has been one of the most frustrating things about Fifa in recent years, and has gone a long way in alienating even the most committed of fans.

EA have confirmed that these days could be behind us now however with the launch of Fifa 21. The new calendar for a career mode will now feature a far more dynamic ability to choose how a club operates in the build up to a game. With training, rest and recovery days now present in the game, this new mode presents a wholly unique way of ensuring players are constantly fighting fit and as sharp as possible for the games ahead of them.

How To Buy A Custom Essay

How The Perfect Affordable Sectional Couch Can Transform Your Media…

Each and every Fifa title manages to feel different to the last in terms of what is overpowered and exploitable, it’s how pro players such as Tekkz or Mdossary are able to make money playing games, however it hardly takes a genius to work these out and begin exploiting for your own.

However, that could be changing with Fifa 21’s new overhauled opposition AI. According to EA, the new game will feature oppositions in both defence and attack that will read the game smarter, make far more real-life decisions and change things up depending on what the player is doing.

The idea behind this is attempting to create a far sleeker, realistic and ultimately rewarding experience for players who put in plenty of effort over the course of a career mode campaign.

How To Buy A Custom Essay

How The Perfect Affordable Sectional Couch Can Transform Your Media Room