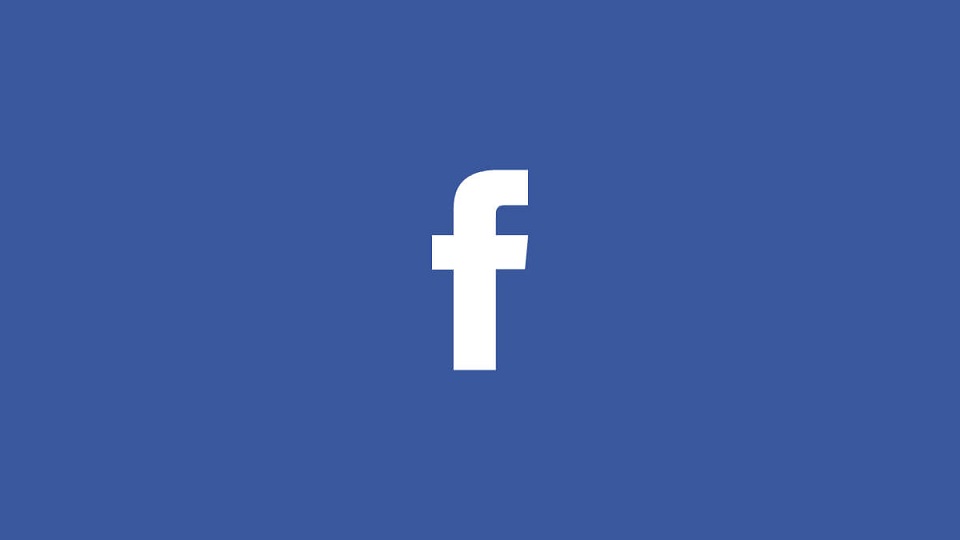 Facebook has released a new tool that allows users to easily transfer their photos and videos to other platforms, such as Google Photos. Users will be able to use this tool by heading over to settings under “Your Facebook Information,” where data downloads are already accessible. The company also explained in a blog post that data transfer using this tool will be encrypted and will require users to re-enter their passwords.

While Facebook already has a feature which lets users download a file containing all their data, however, it’s not easy to transfer that data to other competing platforms. That said, this new tool certainly helps, at least if you’re planning to transfer your data to Google Photos.

“We believe that if you share data with one service, you should be able to move it to another. That’s the principle of data portability, which gives people control and choice while also encouraging innovation. Today, we’re releasing a tool that will enable Facebook users to transfer their Facebook photos and videos directly to other services, starting with Google Photos,” Facebook said in a blog post.

The move is a part of the ‘Data Transfer Project’, signed by Microsoft, Google, Twitter, and Facebook to facilitate information transfer among services. The announcement comes shortly after three US senators recently introduced a bill that would require popular services such as Facebook to make data transfer easier among rival platforms. Known as the ACCESS Act, the bill was introduced in October that would make it mandatory for social media services to allow their users to easily move their data to other services.

How Mailroom And Dispatch Are Revolutionizing the Last Mile Delivery?

Facebook-owned Instagram has already confirmed that would it allow users to port their data from other platforms to its network. Meanwhile, the company CEO Mark Zuckerberg earlier mentioned the importance of allowing users to transfer their data to other platforms, a feature dubbed as data portability.

The new feature will launch in Ireland and will roll out worldwide in the first half of 2020, as per the company’s announcement in the blog post.

How Mailroom And Dispatch Are Revolutionizing the Last Mile Delivery?

Hanna Season 2 Release Date, Cast, Plot, Trailer And What Can We…