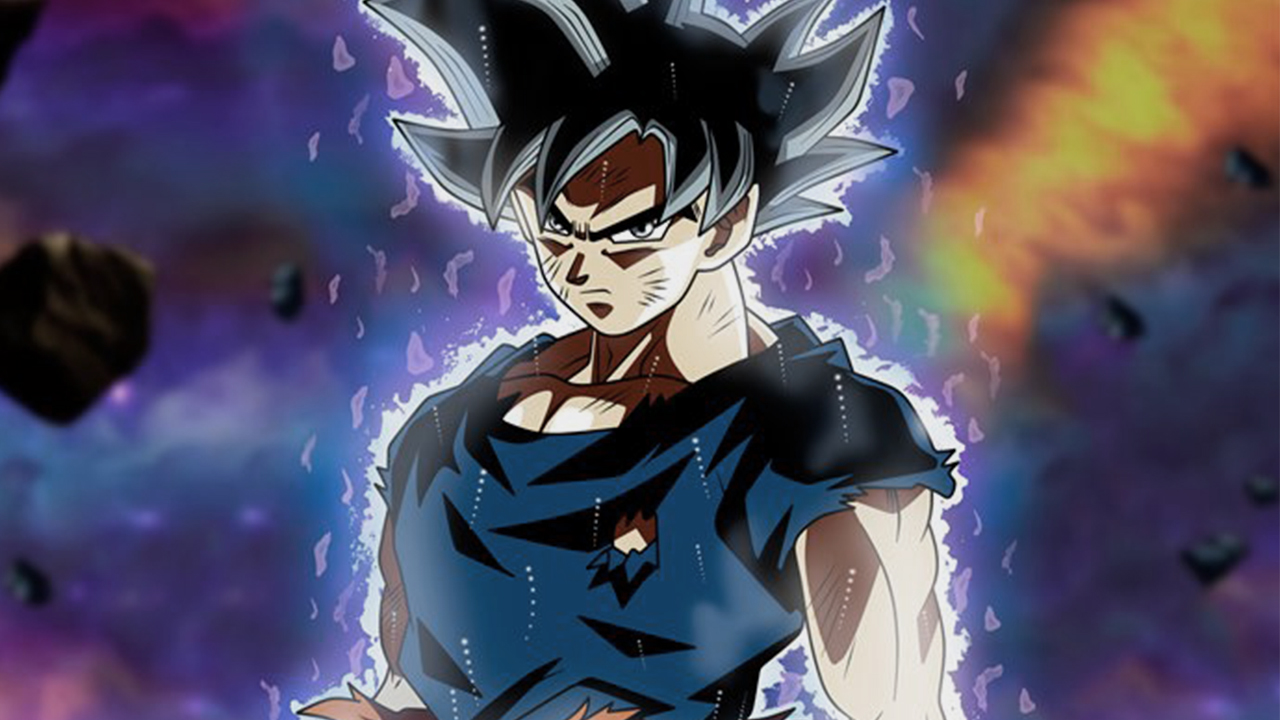 Dragon Ball chapter 60 is releasing soon. The series publishes new chapters on V magazine every month. The manga is currently in the Galactic patrol prisoner saga where we can see prisoners escaping from the galactic patrol prison. One of the prisoners is a wizard named Moro, who has extraordinary magical and physical powers. Earlier, about 10 million years ago he threatened the universe 7 and was detained in the galactic prison. He, however, managed to escape the spot using his magical powers. Let’s see what updates have we got about the upcoming season of dragon ball.

The manga series is expected to be released on 20th May 2020. Fans of this series are waiting impatiently to see what chapter 60 brings to them.

In the previous chapter, we saw a battle between Goku and Moro. The fight was so crucial that its outcome seemed to control the fate of the universe. Goku with his new techniques attacked Moro severely. Moro, in turn, used magical powers to attack Goku. When Goku tries to attack with a Kamehameha wave, Moro tries to trick him, but Goku able to see through his trick hits Moro with the wave. 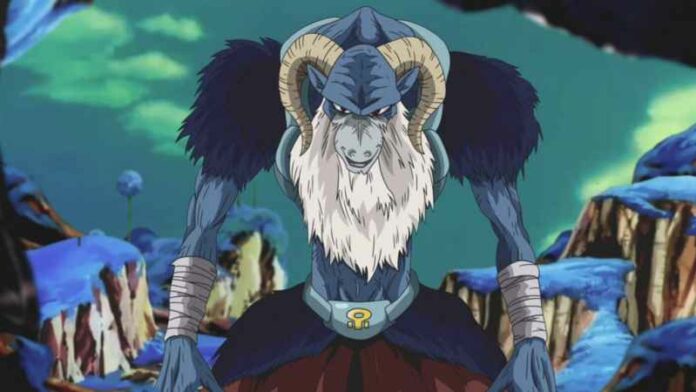 At the end of the previous chapter, Goku hinted that has has been conserving his energy on the advice of Merus but the scheme might not apply to Moro, as the latter is still confident to fight against Goku.

Goku still has to fight a lot if he is up to save the world. We might see Vegeta coming on Earth to help Goku in his mission. We will also see Moro revealing another magical power he possesses. The events are at an unpredictable point. Let’s see what the next chapter brings for viewers.

M4ufree: Why it is one of the Best Sites to Entertainment Movies