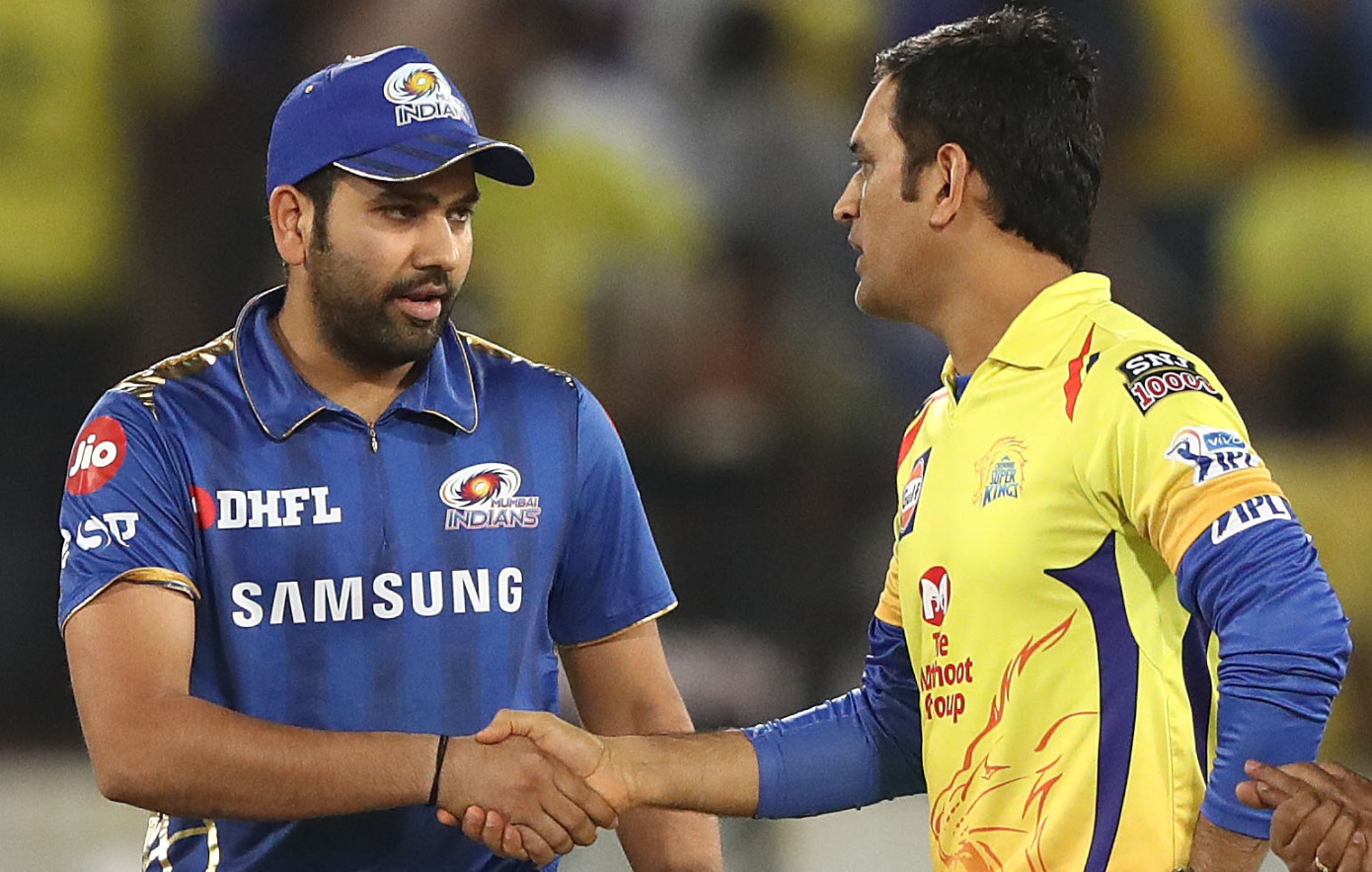 Disney’s Hotstar, which is now one of India’s biggest video streaming service draws a new global benchmark of the number of people on an OTT service platform watching a live event. According to statistics, a total of 18.6 million users ended up using Hotstar at the same point of time to watch the final match of the 12th edition of Indian Premier League cricket tournament.

Hotstar which competes with streaming services like Amazon Prime Videos and Netflix broke its own global record of 10.3 million simultaneous views last year.

Hotstar can top the 10 million viewership mark during the 51 days of the IPL season. According to statistics, a total of 12.7 million people watched the earlier match of Royal Challengers Bangalore and Mumbai Indians. Hotstar said that they have gathered 267 million viewership on their platform this year. Last year, the number was around 202 million.

The numbers that Hotstar has collected are very astonishing. These numbers show how faster the internet market in India is growing. The most-watched live video on YouTube is 8 million concurrent views when the event of skydiver Felix Baumgartner jumping from near sky to the Earth’s surface in the year 2012. The Royal wedding of Prince Harry and Meghan Markle was also around this number.

Netflix and Amazon Prime videos focus more on gathering new content for their platform, whereas Hotstar focuses on securing different broadcast and streaming rights to all the cricket series. Since cricket is followed like a religion in the country, Hotstar can grow its platform in such a short period of time.

In the year 2017, Star India, which was at that point of time owned by 21st Century Fox ended up securing the rights to broadcast and stream India Premier League on their platform at a sum of $2.5 billion. Facebook also ended up participating in this bid by offering $600 million. This year, 21st Century Fox was acquired by Disney for $71.3 billion. This investment paid off well for Hotstar because from last one month, it can get to 150 million paid active users. Netflix and Amazon Prime Videos have around 30 million subscribers in India.

Hotstar is now available in three international locations which are the United States of America, Canada, and the United Kingdom. The focus of the streaming service is to attract more Indians who live abroad. This application is just perfect for people who are interested in Bollywood movies and sports. Hotstar is now planning to get into more countries so that it can cater to a larger and more diverse audience.

It is very clear that Hotstar will see a decline in their user base after the Indian Premier League is over. People who are very familiar to Hotstar finances said that despite all the big numbers the application is still not profitable and is not able to generate a lot of revenue.

Hotstar is an ad-supported streaming service and about 80 percent of the content in the application is no cost. The application also has a collection of HBO and ABC Showtime movies which attract a lot of people who are into ‘Game of Thrones’ and other shows. The ICC World Cup tournament will also be streaming in India by Hotstar.