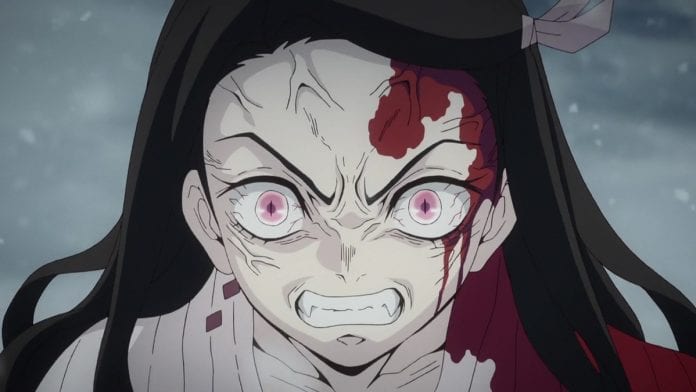 Kimetsu no Yaiba/Demon Slayer – Season 2: Release Date, Spoilers, and Everything Else That You Need to Know

Based on a popular Japanese manga of the same name, Kimetsu no Yaiba or Demon Slayer, has become quite popular among the anime lovers. Furthermore, many people have also tagged it as one of the most highly-rated anime of this year. However, now, the real question appears to the mind. Will it get a new season or not?

According to our recent reports, the next arc of the anime series will come out as a film and not a series. Previously, the producers had said that this film will be releasing on the mid to fall of 2021. However, due to the recent situation, that seems quite impossible to be honest. Due to the Coronavirus outbreak, many studios and production houses have been banned from working for a certain period. The same has happened with the anime industry as well. So, even if the production house had started working with the movie, they have had to stop it in the middle abruptly.

Furthermore, we have also gotten a report that the production house of the show, Ufotable, owes a high amount of tax to the government. Hence, if they do not clear it out soon, then it might get a little bit problematic for them too. However, according to our sources, the studio is doing the best to recover from this situation and make a comeback with a movie. However, as they solely depend on the success of the anime series, this delay or postponement will worsen their condition even further. So, for now, we can only sit down and hope for the best.

To let you know a little bit about the show, here, we will be talking a little bit about the first season. So, if you still have not seen the anime yet and usually hate spoilers, then we would ask you to ignore this section. However, if you are interested in this anime just as we are, then let’s check out its plot details together.

The main plot of the story revolves around the youngster Tanjiro Kamado, who lives his life just like any other normal boy. However, everything in his life changes almost suddenly when a demon attacks his family and makes his sister a demon. So, Tanjiro makes it his mission to slay all the demons in the world and save his sister from them. He also makes a lot of friends in the process who, like him, are also determined to slay the demons to restore peace in the world.

The new movie of Demon Slayer was supposed to revolve around one of the main characters of the series Rengoku. However, as of now, it has been delayed. So, we did not get any teaser or trailer on it.

However, if things go right, then we will definitely get to see the movie as well as the second season of Demon Slayer soon. So, let’s hope for the best.