Deprecated: uksort(): Returning bool from comparison function is deprecated, return an integer less than, equal to, or greater than zero in /home/445085.cloudwaysapps.com/vkbcffjdpx/public_html/wp-content/themes/publisher/includes/libs/better-framework/compatibility/class-bf-version-compatibility.php on line 139
 Dead By Daylight Silent Hill Chapter: Release Date and Updates - Gadget Freeks 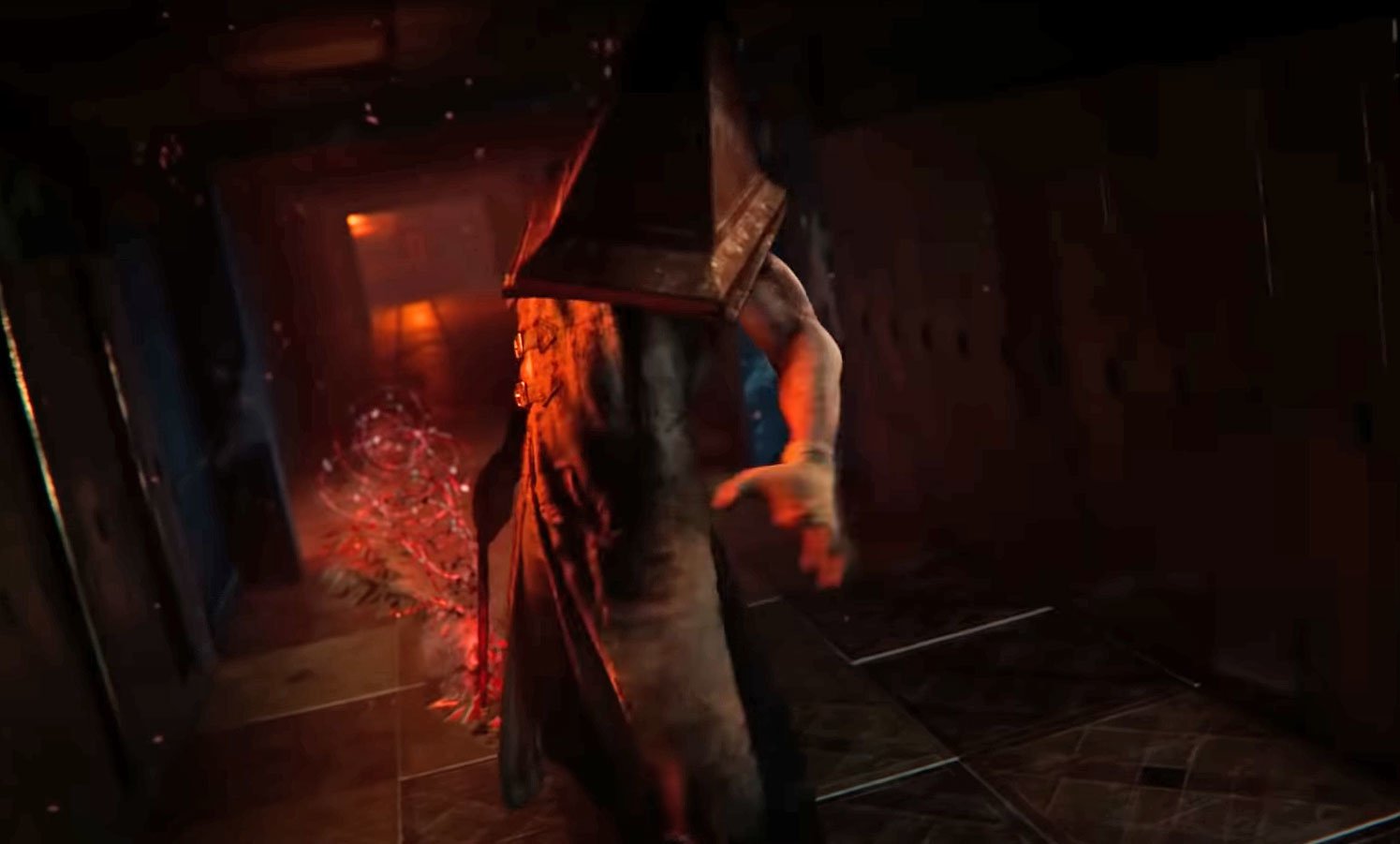 Yes, you saw it right, Silent Hill, which was one of the most popular Konami horror franchise is back with a bang once again. The show is once again planning to expand the most demanded crossover content due to the public demand. It was once one of the most favourites amongst the fans. Behaviour Interactive has made Silent Hill already in focus of Dead by Daylight, which is finally about to launch in June.

So, in this whole new show, the focus will be given on three main highlights along with the new map, a whole new survivor, as well as new killer. Viewers will get confused with the thought about the choice of Behaviour. People who have been a fan of Dead by Daylight saw many popular horror movies such as Halloween, A Nightmare on Elm Street, SAW, and much more.

Welcome to Dead by Daylight: Silent Hill chapter, People of the Fog. On June 16, this match-made-in-hell will be available on PC and console. https://t.co/6NioHoDODn #DeadbyDaylight #dbd #SilentHill

Till now it has been decided that the chapter is going to release on 16th June 2020. You will be able to view Crossover on PC, PS4, Xbox, and Nintendo Switch. Apart from that, it will be available on Steam as well. Even though there is a little bit confusion, whether any new Silent Hill updates are coming on iOS and Android versions or not.

This famous horror survival game was released back in 2016 in June primarily on PC followed by PS4 and Xbox by the next year. As of now, it has been heard that updates, which gamers are going to get will be a collaboration between Michel F, who is DBD composer, and Akira Yamaoka who is the composer of Silent Hill. According to some of the recent news, it has been heard that both of them will be making a theme song, which is going to be a new Silent Hill animated version of the theme song of Dead by Deadlight.

When talking about the gameplay of Dead by Daylight, then the attack made by Pyramid will be different from that of the other updates of Silent Hill. All in all, it can be said that the gamers who were eagerly waiting for another chapter are certainly going to have enough fun.