Cyberpunk 2077 Release Date, What Is Storyline? How’s Gameplay? What About Camera Angle? And Everything A Gamer Want To Know? 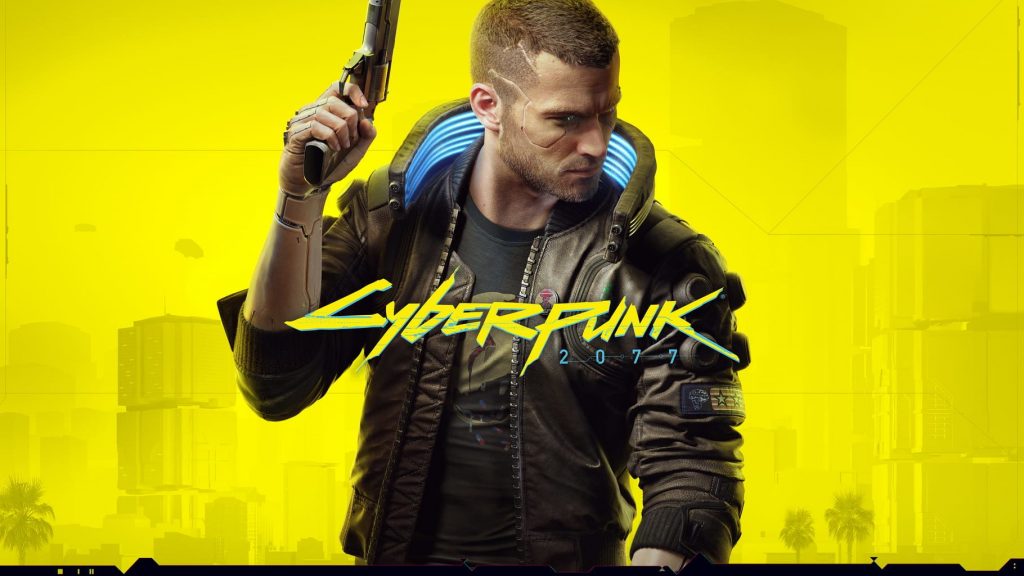 If you are a Cyberpunk lover, then it is great news for you all. Cyberpunk 2077, the most anticipated RPG video game from the CD Projekt is round the corner for the release. From a few latest news, it has been heard that the game is about to release within three months. Gamers will have to wait for the official announcements to be made. Also, the news for the Night Wire Event was delayed and was decided to be announced on 24th June. It is still not known about the CD Project Red, and what will be their announcements at the event.

But, it can be said that all these will certainly replace the various canceled plants of E3. This famous game will be released on 17th September. Developers of The Witcher 3 has developed the game successfully. So, from here the next generation is about to begin successfully. If you want to know about all the details of the game, then you will get everything from here.

Initially, Cyberpunk 2077 was being planned to be released on 16th April of this year. But, then the date was extended to five months due to some reason. Back in January, it was announced that the game would be delayed for release, and then it was delayed till September 17th of this year. Gamers can certainly deal with this delay for a few months when the initial announcement was being made back in 2012.

The theme of the game is unique and interesting, and the gamers will certainly enjoy the concept. The game takes place in near-future in a fictional city of California, which is called Night City that has been found by Richard Night. The USA with time faced socioeconomic collapse, which caused massive mayhem throughout the planet.

The game is based on the perspective of a first-person, and the name of the main character is V, who is a mercenary having the skills of machinery, various options for melee combat, etc.

DC Titan Season 3: What Is Release Date? Who Is In Cast? And Who Is With Dick Greyson?

How To Use a Ring Light for Zoom Meetings? TONOR TRL-20 review