Could Paris Saint-Germain’s Defence Be Their Downfall In Pursuit Of Champions League Title? 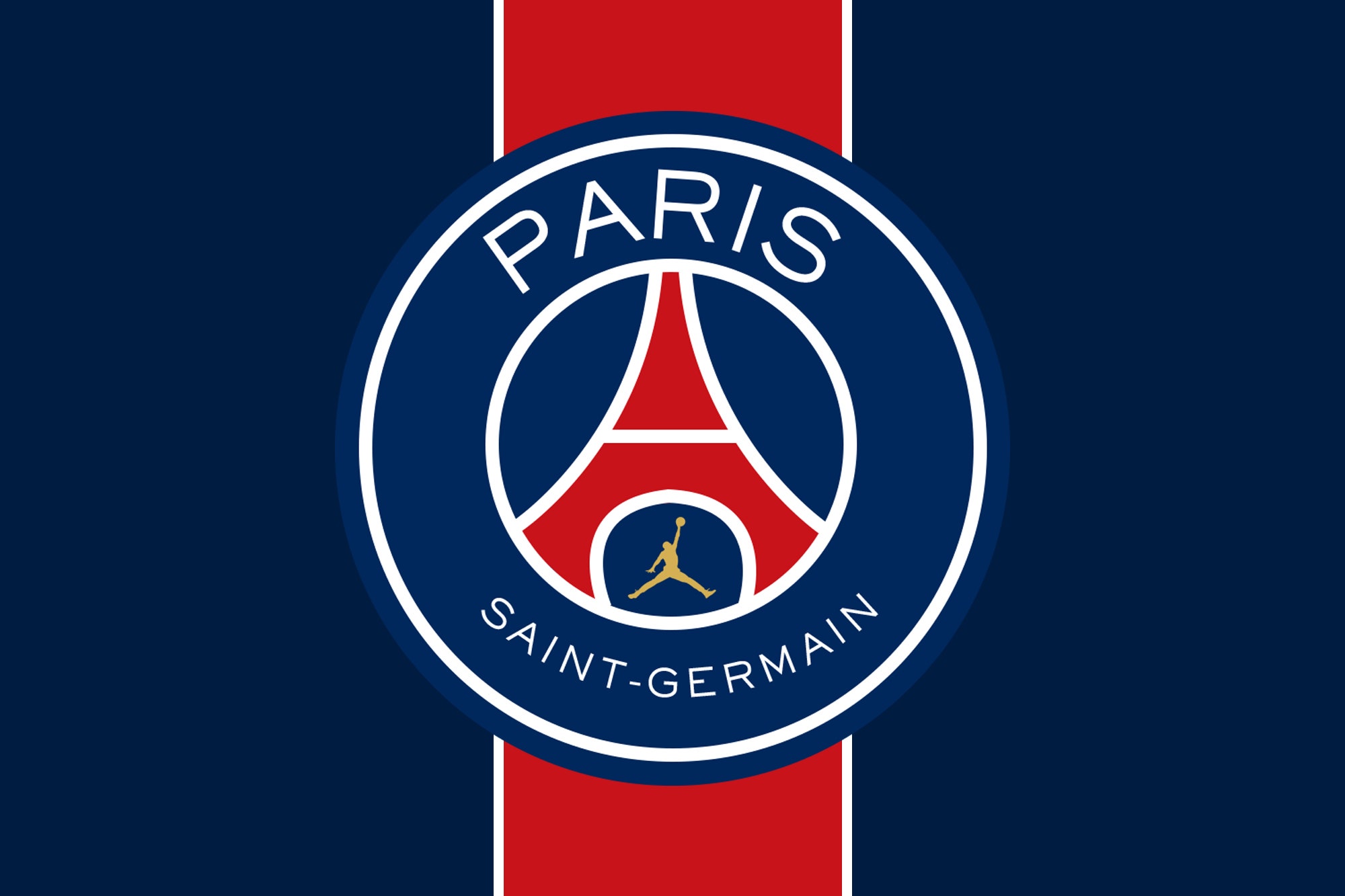 Nobody was complaining at around 10pm last Wednesday night when experienced referee Antonio Lahoz blew the final whistle at a very snowy Allianz Arena. Paris Saint-Germain had just beaten Bayern Munich 3-2 in what will go down as one of the best games of the season, and PSG will be confident of progressing to the semi-finals when the sides meet at the Parc des Princes in the French Capital for the second leg.

The wintery conditions certainly didn’t put off Mauricio Pochettino’s men. Kylian Mbappé fired his effort under Manuel Neuer after just three minutes, before PSG’s captain Marquinhos had plenty of time to pick his spot and slot the ball past the German keeper after being found completely unmarked in the box by fellow Brazilian Neymar. 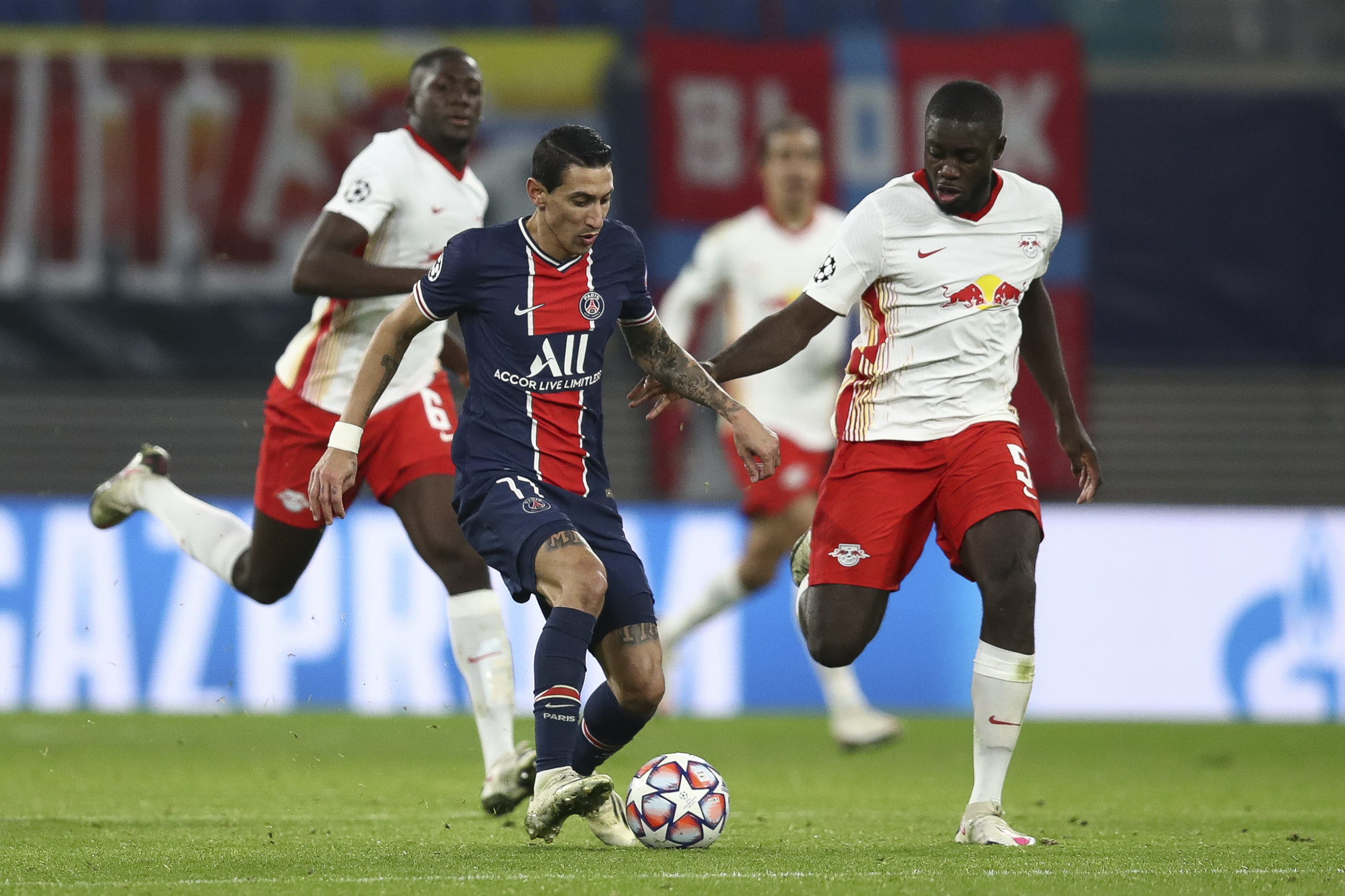 However, after a perfect start, PSG were pegged back by the hosts. Eric Maxim Choupo-Moting, who used to play for the Ligue 1 side, drilled his low header past Keylor Navas before the PSG keeper was beaten by another headed effort in the second half, this time from Thomas Müller.

Luckily for the visitors, Mbappé was on hand to restore their lead. The 21-year-old ended a rapid counter-attack by once again beating a helpless Neuer at his near post.

PSG’s decision to sit back on their 2-0 lead is what allowed Bayern back into the game, and that could yet prove costly as they head into the second leg with just a narrow advantage. Their defence couldn’t deal with the relentless pressure being piled on by Bayern, and if Robert Lewandowski and Serge Gnabry were fit, the hosts could well have made more of the 31 efforts at goal, 12 of which were on target.

“After the first goal, we stayed back and Bayern Munich put a lot of pressure [on us] but at half-time, the coach said to keep the confidence and don’t be scared to play and that’s what we did,” Mbappé told Champions League broadcasters BT Sport. “In the second half, it was so much better.

“It was a little bit difficult in the first 15 minutes of the second half and they equalised but after we scored the last goal, we kept the result. It was a difficult game against the best team in Europe at the moment, but we played well. We played like a team, the collective was good. My team-mates were so good, and I want to say congratulations to all the team.

“But this is only the first game and we have another game at home, and we have to stay focused on the game.”

It is crucial that PSG have learnt from letting Bayern back into the tie when they meet again in Paris. There’s no doubt that the side’s strength is their attack and they proved early on against the Bundesliga leaders that the likes of Neymar, Mbappé and co. can be a lot to handle.

It is the second time in three games that PSG have conceded two goals and with Manchester City, who are the favourites to win the title in the Champions League odds online, their likeliest opponents in the semi-finals, it is crucial that they tighten up at the back if they want to finally get their hands on that elusive trophy.

Why Does CBD Cost So Much?

Introduction to Amateur Radio: The Basics

How to Play Slot Machines?