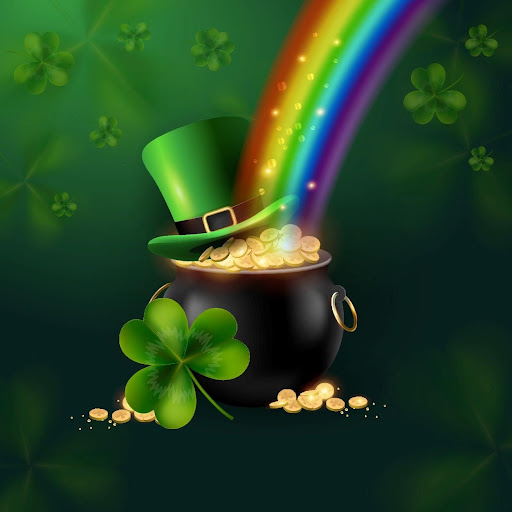 Get ready to witness the beauty of blue birds soaring through golden skies, with rolling hills and emerald-Irish countryside as you channel your luck and search for the sparkling gold in the pot at the end of the rainbow.

If you’re an avid slot-player, you’re bound to have heard of the Rainbow Riches franchise, and know that the best place to find the gold is always where the leprechaun lies. Well, these online Slots are just a select few that showcase the very best of Rainbow Riches, so the next time you feel you could use some luck, you’ll know just where to find those four-leaf clovers and a little bit of magic.

Read on to find out more. 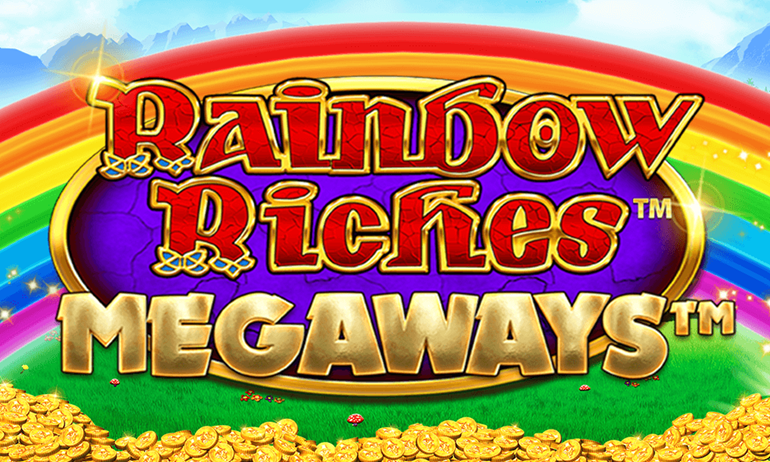 First up, we’re going to explore the emerald-green fields of Ireland in the classic version of the franchise, but with the addition of the exciting Megaways mechanics. After it’s launch in 2015, Megaways offers a futuristic way of slot gaming. With thousands of ways to win and changing reels, this game will transport you into the lucky land of make-belief from just 0.20 coins. What’s more, payouts don’t rely on the usual line up – you can bag wins of up to 250x your bet by making clusters!

Here, you can expect to find an array of colourful gems, toadstools, four-leaf clovers and a pot of gold, which acts as the game’s wild, and the jackpot symbol is represented by the lucky leprechaun himself.

Gameplay starts on a four-by-four grid, and winning cluster combinations will disappear to make room for new ones to fall down. Each cascade you trigger will expand the board, so the more you win, the more chances you have of winning even more! On top of this, triggering six consecutive cascades will unlock the bonus feature, where you’ll get eight free spins, an eight-by-eight gameboard and one of three multipliers are activated.

These include: Prestige Wilds, which adds up to 12 fixed wilds to the game, Infinity Spins – multiplying prizes by up to 10x your bet, and retriggering spins up to a maximum of 250 times, and there’s Wild Rain which’ll take you to an alternative set of reels where 16 wilds will be added into play. It’s in the bonus rounds that the magic really happens – if the correct combinations fall, you could unearth the pot at the end of the rainbow and bag yourself wins of 12,500x your bet! 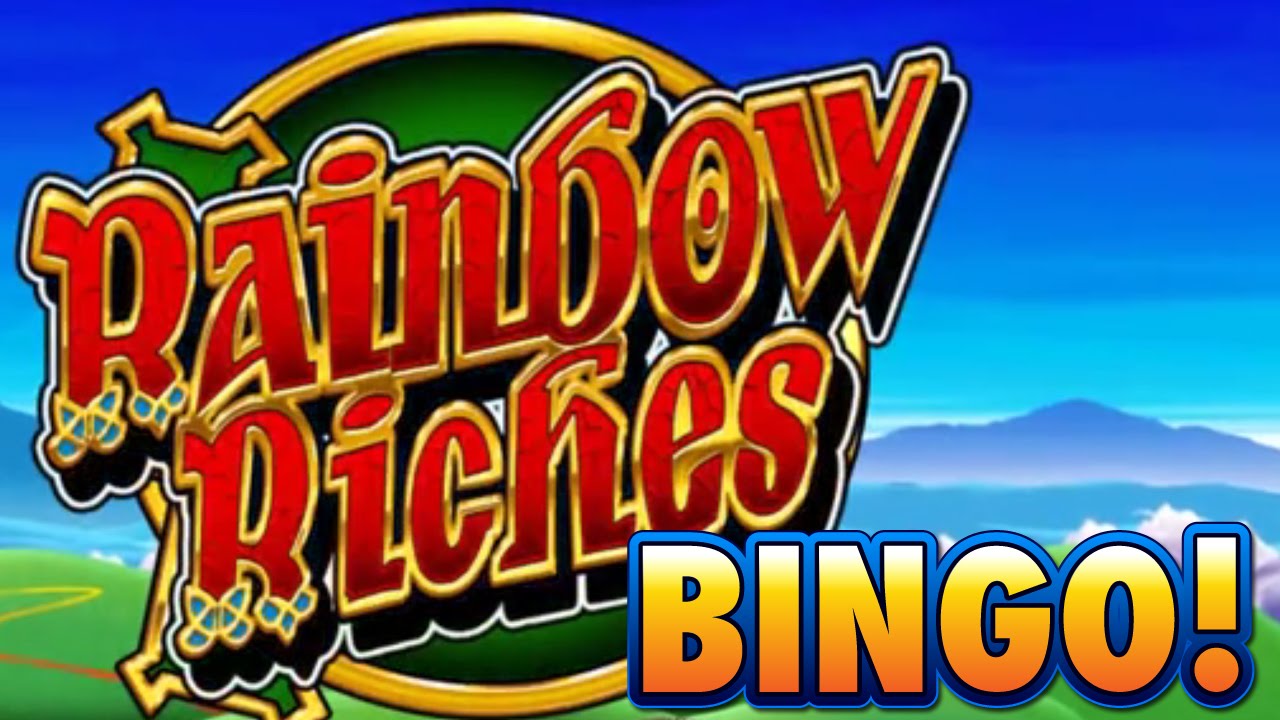 The luck of the Irish doesn’t just belong amongst the rolling-hills, but can often be found lurking in the corners of a Bingo room – if you know where to look. In the Rainbow Riches Bingo room, you’ll find tickets consisting of two four leaf clovers, with a number displayed on each section of the clover leaf. A strip consists of five tickets.

There can be more than one winner for each prize in this game, which is calculated and split accordingly. And, if a player has purchased tickets from multiple strips – they could win both the One Ticket and Full House prizes!

What’s more – there’s a bonus fixed jackpot game which features a leprechaun who moves across a rainbow at the end of the game. How far he moves is dependent on how many Rainbow Clovers that have been drawn during gameplay. There are two Rainbow Clovers that could be drawn per game, so the leprechaun can move a maximum of two steps per game. There are 50 steps along the rainbow, and when he reaches the end, he starts at the beginning again. Along the rainbow there are bronze, silver and gold prize pots, and the payout depends on whether the leprechaun lands directly on the pot or passes over it, but either way, if you’ve bought at least one ticket for the game you’ll win a share of the prize pot!

If Bingo and slot games aren’t quite enough for you, you could combine the two and play Rainbow Riches Slingo, or, just brush up your spinning reel skills whilst playing Rainbow Riches: Race Day, or the brand-new Rainbow Riches: Cluster Magic slot game, and you’ll never get bored!