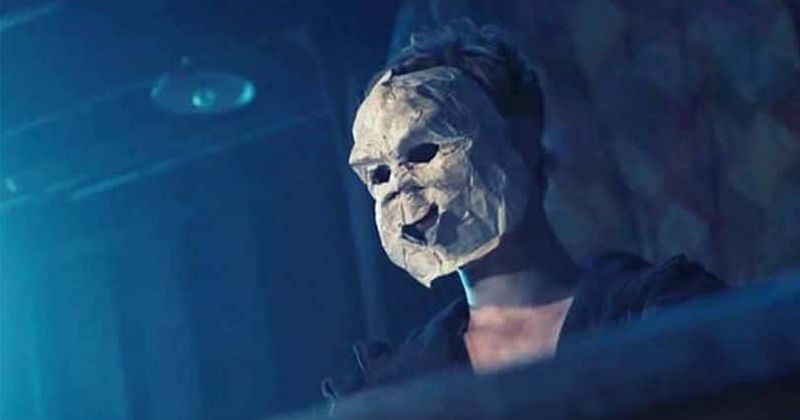 Anthology series are always a hit or miss among the audience. While some do like to binge-watch them, some are skeptical with the storylines and the networking it brings along. But, it is not something that you need to worry about when it comes round to the series of Castle Rock because that show is everything that one needs in terms of the amazing storyline, depiction of characters and the overall setting that the show is shot on. Check here, Agatha Raisin’ season 3: Release date, plot, cast, and everything you need to know about the British comedy-drama.

Castle Rock’ Season 2: Release date, Plot, Cast, and Everything you need to know about the Stephen King anthology series

For the avid fans who have watched the first season of “Castle Rock”, they are well aware of the fact that the same is derived from the stories written by Stephen King which highlight the fictional town of Castle Rock, Maine. Following the success of the first season, the producers and the directors got the green signal for the second installment which is going to air on Hulu.

The show is all set to leave their audience with goosebumps on their skin with the second season which is going to have six episodes depicting the journey of the sociopathic killer which is being portrayed by Lizzy Caplan who is known for her roles in Mean Girls as Janis Ian.

With such a raving response following the first season, the team is all set with the US premiere of the second season of the Castle Rock on October 23, 2019, on Wednesday.

The plot of the season

If you have watched the first season of Castle Rock, you know that nothing about this show is as straight as it comes.

For the second season, the producers want to bring in something different. The official synopsis of the show suggests saying-

“A feud between warring clans comes to a boil when budding psychopath Annie Wilkes, Stephen King’s nurse from hell, gets waylaid in Castle Rock.”

With the second season of the show, the writers and the producers of the show are focusing on bringing forth a different angle to the story. Their main aim is to project Castle Rock in a different light. They want the audience to see Stephen King in a completely different light in each of the season and this season specifically.

Each of the stories will circle back to the prior one depending on how the characters intersect with one another. This is something that is set to leave the audience on the edge of their seats because they wouldn’t know what to expect in the next episode.

The cast of the show

Destruction falls from the sky in #CastleRock.

For you to know who brings forth life to the series, you must know the cast of the show. Every single one of them is talented and has amazing popularity in the entertainment field.

See more: Rick and Morty Season 4: Release Date, Cast, Trailer, Episode Count, and Everything Else You Need to Know

In the second season of the Castle Rock, Lizzy Caplan is going to be portraying the lead role of Annie Wilkes. The character of Annie is someone who struggles with mental health issues and gets stuck in Castle Rock. Lizzy is famous for her contributing characters in Mean Girls and Masters of Sex and so many more.

See more: When will part 7 of ‘The Ranch’ be on Netflix?

Tim Robbins is all set to play the role of Reginald Pop Merrill who is the dying member of the Merrill family. Even though further insights on his role and how it will pan out in this season hasn’t been shared yet, we are expecting it to take our breath away much like how he did with his role Andy Dufresne in The Shawshank Redemption.

Some of the other casts in the show include Paul Sparks, Elsie Fisher, Yusra Warsama, Barkhad Abdi and Matthew Alan.

With the amazing cast out of the way, the next thing up for discussion is the writers and producers of the show.

The season has been created by Sam Shaw and Dustin Thomason. The list of executive producers on the show includes Stephen King, J. J. Abrams, Ben Stephenson, Mark Lafferty, and Liz Glotzer.

Additionally, Robin Sweet, Tamara Isaac, and Scott Brown are the reputable producers of the show.

Where can you watch?

As mentioned before, the show is set for the US premiere on October 23rd.

Both the seasons of Castle Rock are going to be available for streaming on Hulu. It is still not confirmed as to when the show is going to air for the United Kingdom audience and the people across the world.

For the most part, the audience is all eagerly waiting to witness how these six episodes in the season unravel.

Ghost of Tsushima Release Date, What Is Storyline? How’s Gameplay?…