Can You Customize Your Agent in Valorant? 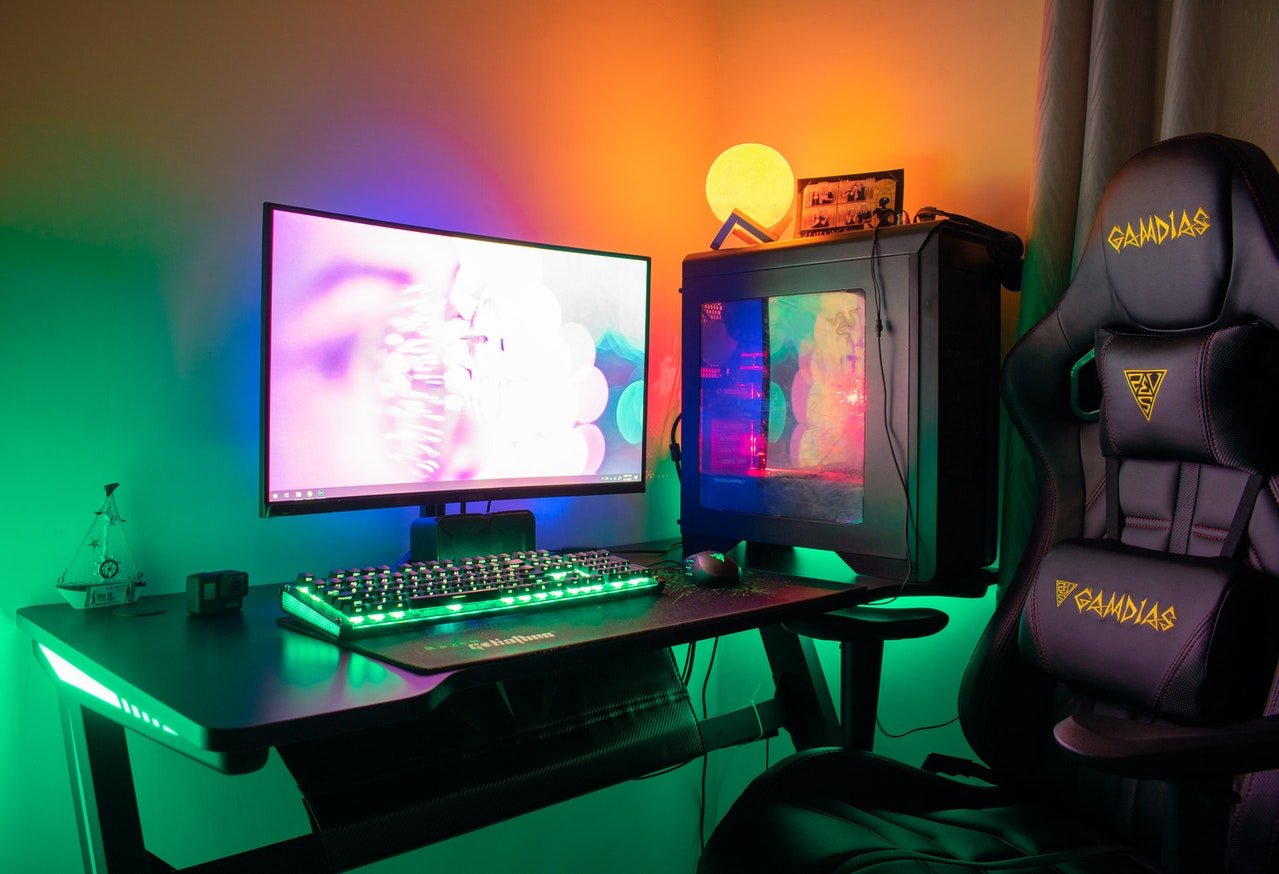 Since its release in 2020, Riot Games’ Valorant has quickly become one of the most popular first-person shooters around. This free-to-play favorite currently brings in more than 13 million players every month. What makes this shooter so popular? For starters, it’s far more accessible than other tactical FPS games like Counter-Strike. It’s also been embraced by the esports sector, with Riot Games announcing the inaugural Valorant Champions Tour (VCT) mere months after the shooter was first released.

Another standout feature of Valorant is its colorful cast of agents, with each one bringing something unique to the 5-player lineup. The only downside of Valorant’s agents is that they’re not as customizable as avatars in other games. That being said, there are a few ways you can make your Valorant agents your own. 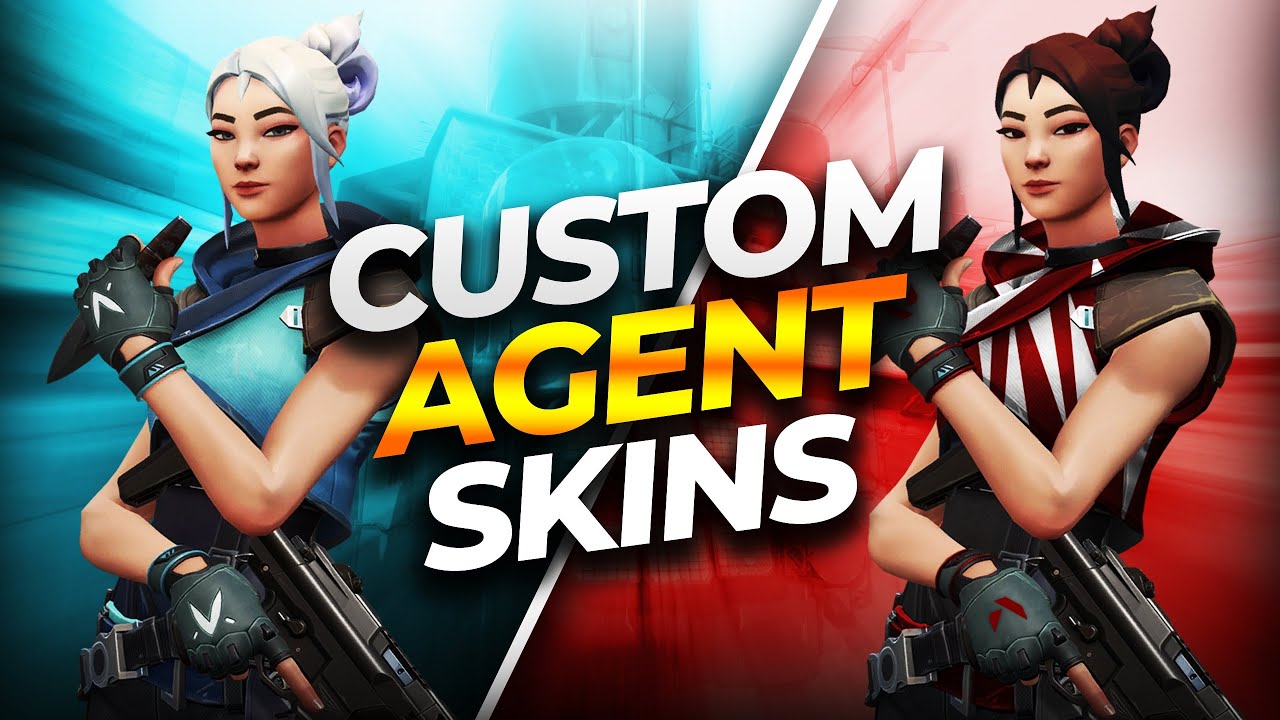 When Valorant was first released, there were a total of 11 agents. Now, there are 18 to choose from, with more additions joining the roster each year. Agents generally fall into four classes: Controllers, Sentinels, Duelists, and Initiators. Every agent comes with a slate of unique abilities, including a so-called Ultimate ability and a Main ability. You can also add two additional abilities by purchasing them at the start of every round.

Although there’s plenty of choice, not all of Valorant’s dynamic cast is available to play with immediately. New players are limited to a choice of five agents to start with, including Jett, Brimstone, Sage, Sova, Phoenix.

To access additional agents, you’ll need to complete your first in-game contract. Working through the Valorant ranks in order will unlock further agents. However, once you’ve unlocked an impressive lineup of agents, you’ll probably want to put your personal touch on them. Unfortunately, adding some individual flair to Valorant’s characters isn’t that easy.

Although Valorant doesn’t currently offer agent skins, you can add some variety to your in-game arsenal by using weapon skins. The overall weapon inventory in Valorant is rather limited, so investing in skins to modify the appearance of your loadout is definitely a good idea. 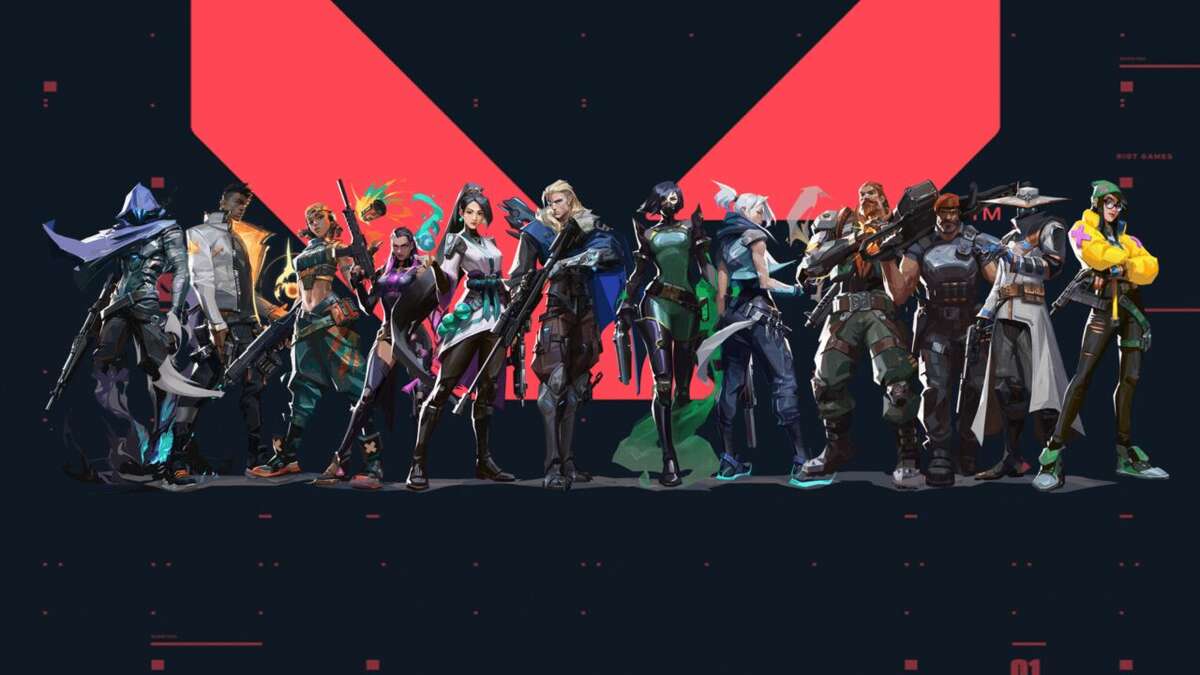 The simplest way to unlock new weapon skins is to use Valorant Points (VP). This in-game currency can be used to purchase all manner of Valorant upgrades, including new agents. If you’ve more money to play with, it’s worth investing in weapon collections. However, these often cost upwards of 7,000 VP, which in real money equates to more than $50. If your budget is tight, it’s probably better to cherry-pick individual skins for your preferred primary weapons. Weapon skins can also be unlocked by completing in-game contracts, although you’ll need to be prepared to scale the ranks to access these rewards.

Despite many fans calling for new agent skins and the option of customizing their in-game avatars, it doesn’t seem likely that this feature will be introduced anytime soon. Although Riot Games hasn’t entirely ruled out introducing agent skins in the future, throwing cosmetic upgrades into the mix presents some problems. The major issue is that doing so may lead to glitches with gameplay. Obviously, for a fast-paced competitive shooter like Valorant, this is something that developers and players alike want to avoid.

Innovative Tools You Should Consider for H2 of 2022

How To Increase Your Team’s Productivity With An RSS Feed…