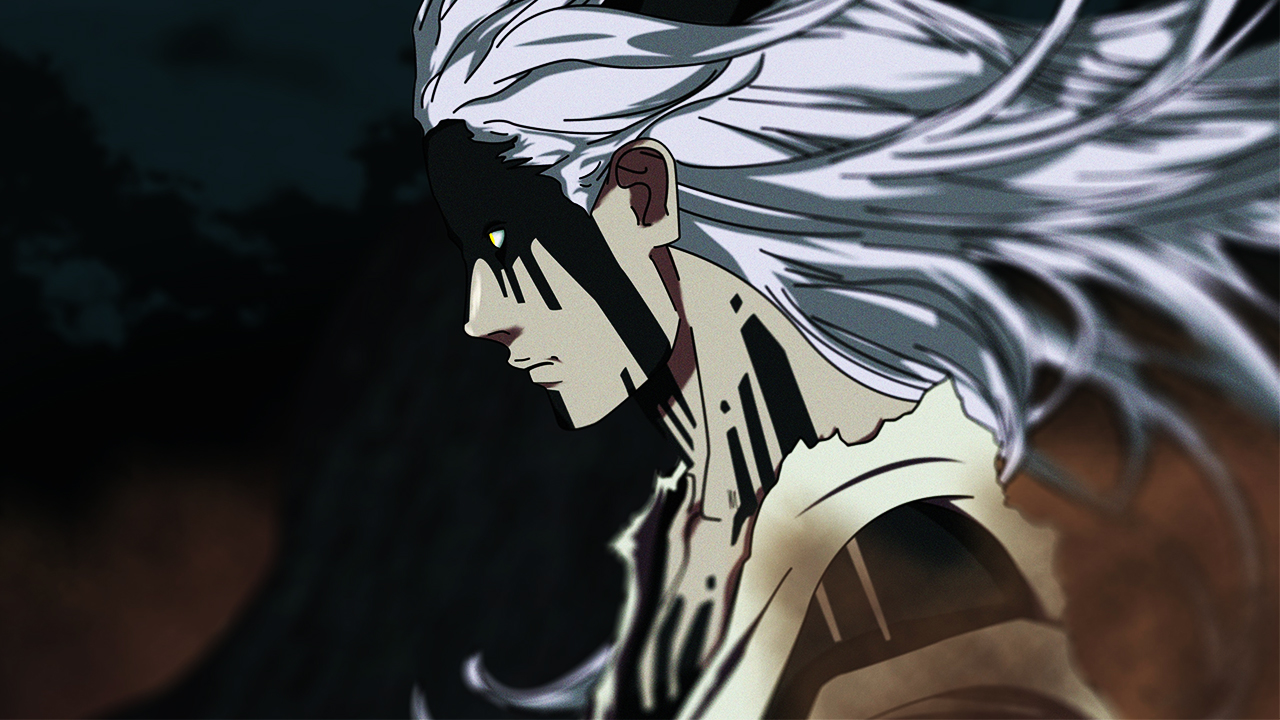 Thanks to Mashishi Kishimoto’s continuous hard work, unlike a few other Japanese mangas, Boruto hasn’t stopped making its appearance. Yes, you have understood it correctly. The release of the new chapter (or should we say Chapter 47) is just around the corner. So, before we do get our hands on this new installment, let’s learn a few details about the manga.

Like always, the new chapter of Boruto will be releasing on Saturday, 20th June. You can either read it on the official website of Viz or, you can also order the original manga online. If you want to, then you can also read the fan-translated version 2 days prior to the official release. However, it isn’t really that reliable. So, it would be better for you to wait a little bit.

Before we start spilling out the spoiler of the new installment, let’s check out what happened in the previous chapter of the series. With its titular name of ‘True Identity,’ the 46th chapter of Boruto started with a confrontation of Jigen and Kashin.

They do have a lengthy conversation between them, where Kashin tells Jigen that he was specifically created to kill her. Once the revelation was made, both of the individuals start fighting and, all of a sudden, Koji reveals that Jigen is actually Ohtsutsuki Isshiki.

The spoilers of the new chapter have already been released. However, it did not really reveal much about what we are going to see next. Nonetheless, keeping the whole story of the previous installment in mind, we can definitely guess what is going to happen.

As per our reports, the new chapter will dive into Jigen’s past a little bit more and explore through everything that he has gone through. Of course, we have already known a little bit about his past. But, we do think that there is a lot more to it.

Moreover, we do also think that the fight between Jigen and Kashin will continue again, and the whole situation will be more intense than ever. So, make sure to be careful and stay tuned for the new edition!

Dark Season 3: Release Date, Plot, Cast, and Everything Else that You…