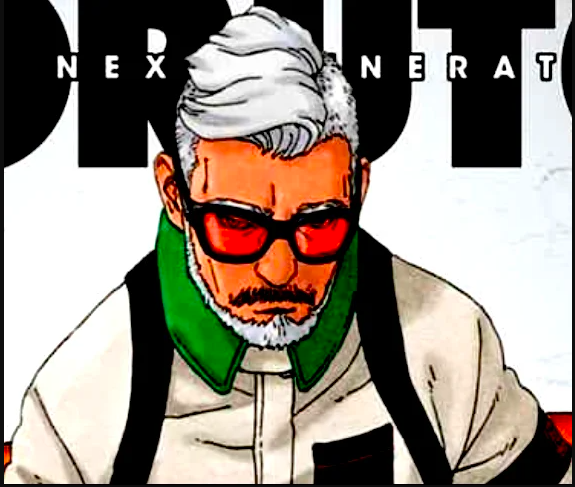 Boruto Chapter 46: When Is It Going To Be Released?

If you have been a fan of Naruto for a long time, then you probably do know about Boruto: Naruto Next Generations. It is the sequel of the popular manga/anime Naruto, which revolves around the life and the deeds of Boruto, the son of Hinata and Naruto. The chapters of the manga generally get published on the V-Jump Magazine of Japan on a monthly basis.

As mentioned before, Boruto is the son of the Hokage (or the leader) of the village, Naruto. However, unlike his father, he does not want to be the ruler or the Hokage of a village. The only thing he wants is to get more powerful and popular, which is quite intriguing really. The previous story of the manga was covered in the movie of Boruto, where the son of Naruto had received the mark of Karma while trying to save his father.

The recent chapter of the manga series was released a few days ago, on 21st April. Hence, as you can understand, the next installment will release on 20th of the next month. However, we are still not sure about it as the current Coronavirus situation has had a negative impact on almost everything. However, if things do not get worsened in these few days, then we are pretty sure that you will get the new chapter of this manga within the aforementioned date.

The 45th chapter of Boruto is the latest update of this manga series. At the beginning of it, we see that Naruto has decided to provide protection to Amado because of Shikadai’s threat. On the other hand, we see that Jigen still has not recovered yet but wants to see Kashin Koji to know about the mission report.

Meanwhile, the chiefs of the Leaf Village start interrogating Amado. At first, he did not say anything. However, after getting pressurized for a little bit, he starts revealing all the secrets of Jigen and how he has become an Okatsuki. He further explains about the Okatsukis who are an alien species that extracts chakras from the planets and devour them to gain more power. So, as you can understand, in this chapter, all the secrets of Amado, Jigen, and Koji gets revealed.

However, while providing a mission report, Koji reveals that he was created by someone to kill Jigen and has a zero interest on the chakra fruit. This has made the fan base guessing that Koji was actually created by Amado who always had intended to enter Kara and kill the Okatsuki. Hence, taking all these into consideration, Amado almost seems to be a lot more trustable. He is probably the only one who can make the karma mark disappear from Boruto.

So, this is all we can tell you about the latest episode as well as its upcoming installment of Boruto right now. However, if we get to know anything else, then we will update you about it.