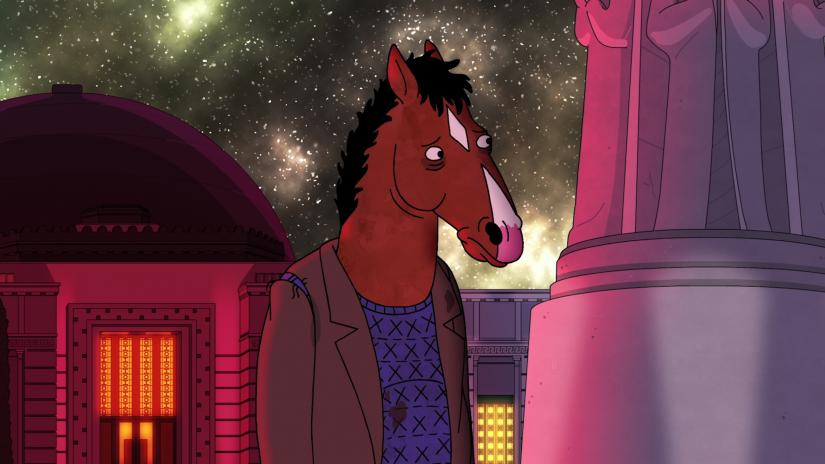 Fans were upset to know that BoJack Horseman season 6 was the final season. Fans were worried about what would happen to the damaged horseman and his mates, whether they will be happy or left in the pool of sadness.

Every season of BoJack Horseman was about the journey of this pained character towards fulfillment. The series has developed Bojack’s character in a very delicate way. The final season, however, explores his fear behind moving on. The question is whether he will be able to go okay to go back to the world. So even if this is the final season of Bojack, you should not forget that the characters are far more petrified about what will become of them.

At the end of the fifth season, we saw how Bojack was ready to go to rehab. Diana tells him that he should take his responsibility. In the final season, we see how much Bojack has taken the advice to heart.

In season 6, Bojack is shown to take some time to adjust to the rehab. It took him some time to realise why he is there and what he was doing. Bojack tries hard to confront his past demons. But what is more important is that he is willing to do it. In the rehab, Bojack is seen as being responsible while he helped others to stick to their sobriety. This scene looks like this is the final path for him. This is the perfect place for him where he can do good, for himself and others while saving himself from falling prey to his destructive habits.

In this season, Bojack is depicted as more of a helpful change than being destructive and reckless that he used to be. Bojack can move on but he is scared of the outside world. He is constantly in a fight with his past deeds. He realises that he doesn’t have alcohol to wash away his pains anymore. This makes him feel an outsider to the world. For him, the world seems to have changed outside the prison. The season focuses on how things can be for Bojack after alcohol.

One of the most important moments in the history of the series is his connection with Sarah Lynn’s drug overdose. This incident has always been there but it is never directly addressed. But now that Bojack is in the rehab center, he is forced to face all his terrible past incidences. This proves to be a traumatic experience for him. As the season begins, you can see Sarah Lynn’s name in the phrase when Bojack starts pondering over his past incidences. It is important to note how his connection with Sarah Lynn has a big role to play in his life. How he let her down and the reason behind his pain is very important for you to understand.

Sarah Lynn’s memory causes great pain to Bojack. It is one of the main catalysts in the final season in a cathartic way. This season assesses how Bojack has grown through his life and how well is he able to process his wounds. In this season, you will get to know where did Bojack’s adduction begins and his need for acceptance. In other words, you will explore every aspect of Bojack’s past life and how he turned into this pained character.

This season, we will see how Bojack improves in his life. Every episode this season is about showing the dilemma of each of the major characters as Bojack checks in for support. Everyone is seen to face some sort of compromise in one or the other. The relationship between Bojack and Diane however, remains the pillar of the series. Their time together is shown in brief but every moment that they are together is electric. It is important to see the kind of relationship they share. They have a strong bond that goes beyond their physical togetherness.

Apart from the complex characters and their dilemma, you will also get to see Bojack exploring a lot of important issues like the need to turn everything into a franchise. This adds realism to the series.