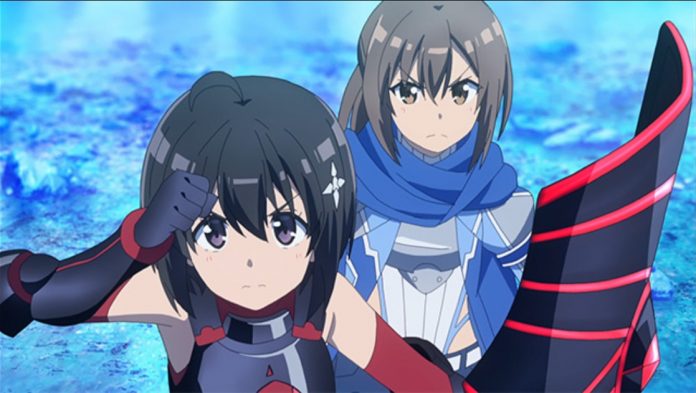 The first season of BOFURI: I Don’t Want to Get Hurt, so I’ll Max Out My Defense, just had its finale on 25th March and enthralled everyone with its storyline. The whole series was so intriguing that everyone was already talking about the second season even before the finale.

However, the good thing for the Bofuri fanatics is that they do not have to wait for the second installment of anime series for long. The creators of the anime series have already announced the date and time of the second season.

So, do you want to know all about it? Then, let’s jump right into it.

A Light Recap of Episode 12 of Bofuri Season 1

However, before we start talking about the second season, here is a little heads-up for our readers on what happened in the finale of Bofuri Season 1. The last episode of the anime featured the main character of the series Maple, who employs a risky counter to block Payne’s attack and send it back to him. However, Payne successfully blocks the attacks but, in the end, gets defeated by her Atrocity form.

Maple uses her Atrocity form again eliminate the other guild members and help her guild to gain advantage. In the end, her guild, Maple Tree, acquires the third position as the event ends on a positive note. The administrative team decides to stop pursuing Maple as she, alone, had attracted many players to the game. In the end, Maple invites both the members of Flame Emperors and Holy Sword to watch the highlights of the game event.

When Is Bofuri Season Coming Out?

The second season of Bofuri is expected to be released in the fall of 2020. However, the exact release date has not been officially confirmed by the makers as well as the distributors of the anime. But, there is no need to worry as whenever we get any news regarding it, we will surely update you.

Anyways, according to the author of the anime, the makers have already sent the storyline of the second season in the production house. So, it is only a matter of time before they start working on it. The licensors and the distributors of the anime, Funimation, has also confirmed the announcement of the season of Bofuri. So, it will surely come out at the end of this year.

NEWS: BOFURI: I Don’t Want to Get Hurt, so I’ll Max Out My Defense. Season 2 Announced

While Bofuri did not really make a great start at the beginning, it became quite popular among the when its 6th episode had released. At the end of the season, the popularity of the anime almost reached to the sky. This is yet another reason, which has prompted the makers to start its production this early. 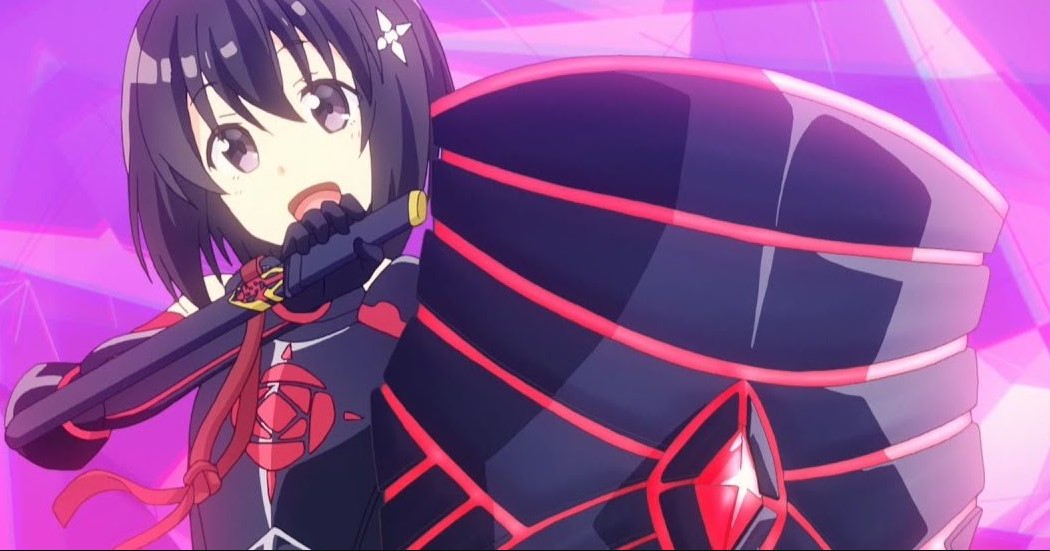 Silver Link Studios produced the first season of Bofuri and will be in charge of the second one too. In a recent interview, they have stated quite clearly that they want to regain the momentum from where they left off in the first season. So, they will try to release the second season as soon as possible.

The directors Mirai Minato and Shin Oonuma will be working on this project together. Furthermore, Kazuya Hirata will be the chief animator of the series and will work alongside them. On the other hand, director Kion will work on the character designs and Fumo Shimo will be in charge of its music composition.

The second season of Bofuri will start from where the first season has left off. Maple and her guild partner, Sally will take on the monsters and NPCs of the game on a much larger scale. Furthermore, they will also be dealing with game bugs and make new enemies and friends.

Maple will also go on an adventure with the other guild masters of Flame Emperors and Holy Sword on the 6th level of the game. It will contain a lot more powerful and scary monsters. So, things will definitely get interesting.

Moreover, while adventuring, Maple will suddenly remember about an anomaly that had faced in the season 1. When she was roaming with Sally at earlier levels, she ended up triggering a bug, which is going to haunt them in this season.

Furthermore, several new events and updates will also be coming in the game, which will definitely make things a lot more interesting and intriguing. So, make sure to stay tuned for all of them, and if you have not yet seen the anime, then run to the official website of Funimation now and watch it!