Bigg Boss Tamil season 3 started with a gripping episode. Fans were surprised to see a new way of the elimination nomination process. A phone booth was placed inside the Bigg Boss house. Contestants getting a call were nominated for eliminations this week. The entire elimination nomination process was panned out differently. However, it definitely entertained the audience. The contestants were given an opportunity to save themselves only if they could make any other contestant perform a bizarre task.

Based on the audience votes received last week, we know that Mahesh and Himaja are the two contestants with the least number of votes.

Why did Vithika cry and sob over Varun’s decision?

Himaja received a call from Bigg Boss and was selected for elimination. He could only save himself if Varun would perform the task assigned to him. The task was to sit in a dirty puddle of water for a long time.

It was really unexpected of Varun but he agreed to perform the task to save Himaja. Seeing Varun’s decisions to save Himaja, Vithika was clearly unhappy. A dirty tub of water brought into the house seeing which Varun felt like puking. According to Varun, it was the hardest task for him to perform but he was still willing to do it for Himaja. There were other tasks too but this one was definitely the hardest of all. 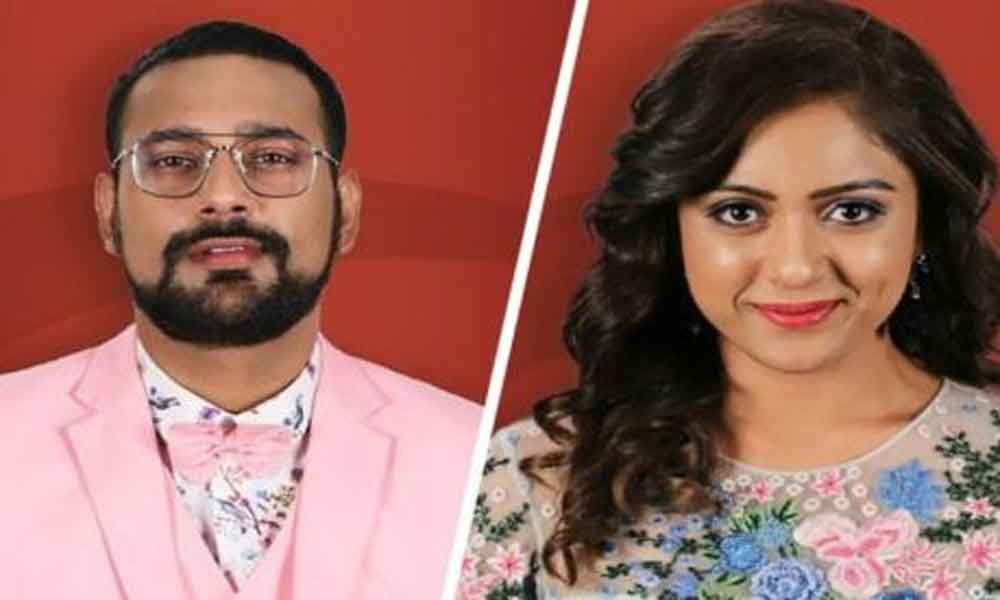 It was shocking to see but Varun actually completed the task and saved Himaja. This made Vithika, Varun’s wife quite unhappy. She started crying in front of him and said that she can’t see him like this. This showed that Vithika was jealous because Varun was doing this task to save Himaja. However, she was fine as soon as she was done with her drama.

Bigg Boss 3 Tamil September 17: Cheran says he deserves to be no.1, Kavin laughs

Flights grounded at Germany’s Frankfurt airport post the sighting of…