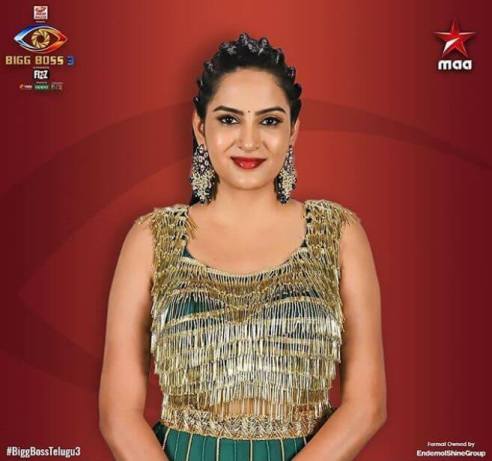 If you are a fan of Bigg Boss Tamil season 3 then you should be eagerly waiting from the eventful episode of this week. Last week in the Bigg Boss house we witnessed a lot of drama, controversies tears and shocks. The episode was full of excitement and fans actually liked it. The game is definitely getting tougher and fiercer as the finals are drawing in. This week you can expect to see a lot of family drama in the house. As you already know Shilpa was an easy target which made the elimination round easier. However, this week we are expecting tough competitions from all the contestants as they are gearing up to save their spots in the house.

This week Mahesh, Rahul Sipligunj and Himaja are nominated for eliminations.

Rahul is back in the elimination round after a long break. Rahul was nominated consecutively for the first six weeks but he successfully survived all the rounds of elimination. But as the show is coming to an end, the level of competition is increasing.  It may be tough for him to survive this round of elimination. There are only three contestants battling it out against each other. Mahesh and Himaja are trailing considerably in comparison to Rahul. Considering the current situation of the house, it will be exciting to see how the voting turns out to be. Himaja seems to be in the danger spot as she has slipped in the last position.

Beastars Season 2 Release Date, Cast and Everything Else We Know Till…