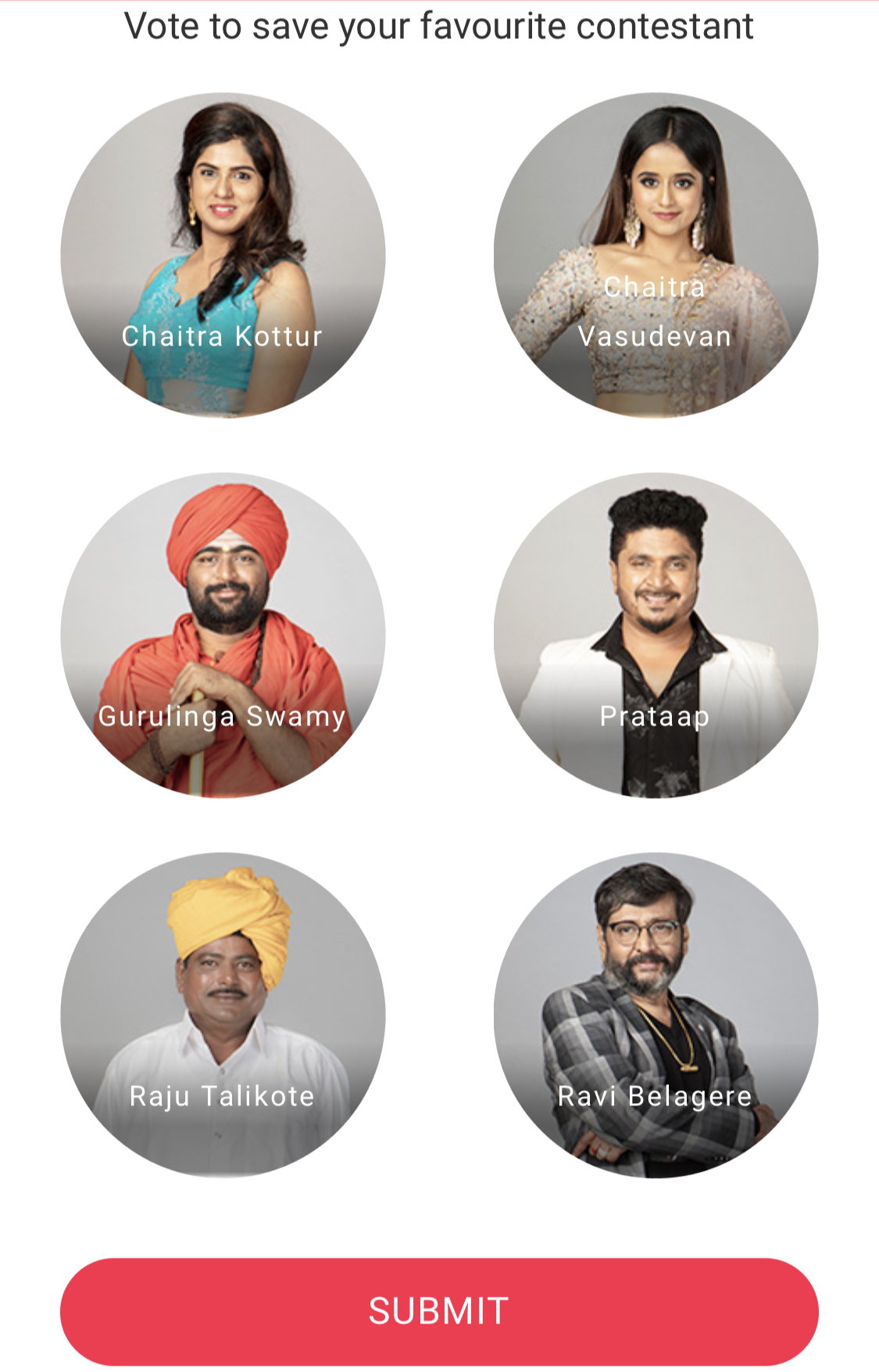 Bigg Boss Kannada 7 started from 14th October, 2019. This season there are 18 contestants competing for the BB Kannada title. As expected, day 1 of Bigg Boss of Kannada was filled with drama and fun. After the introduction of the 18 contestants, they were asked to come to the garden area. There were three boxes and each of them were asked to pick a card from one of the boxes. Those who got nominated got ‘nominated’ cards for eviction. While others got ‘immunity’ cards who got saved from eviction this week. There was only one special card called the “captain” card. It was picked by Bhoomi who became the captain of the house for this week. She is also the youngest member in the house.

Bhoomi Shetty was the lucky one to get the captain card which made her the captain of the house for the week.

Total 6 of them were nominated for eviction. This list include:

You can vote for your favourite contestants to save them from getting eliminated. All you need to do is download the Voot app on your phone. The app is supported by both android and ios devices so you shouldn’t face any problem.

Once you have the app installed in your phone, search for Bigg Boss Kannada week 1 voting and you will see the voting banner. Select the contestant who you want to save and cast your vote. We will have to wait to see who gets eliminated this week.