Bigg Boss 13 Voting Online: Sidharth VS Asim Who Is More Popular? Vote Below 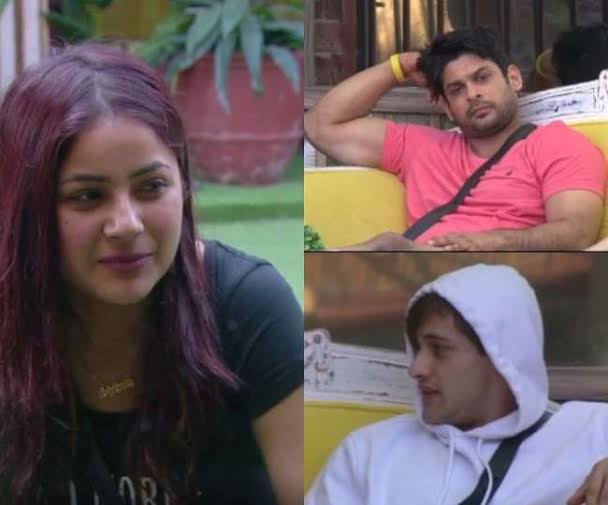 There are two types of people when it comes to Asim Riaz and Sidharth Shukla. One who is on Asim’s side and the other who supports Sidharth. Sidharth with his razor-sharp answers and games in the Bigg Boss house has gained quite a lot of fans.

He was able to convince everyone that Rashami was wrong when she blamed him. Not only that but he also impressed Salman Khan and won his respect. It wouldn’t be wrong to say that Sidharth is Salman’s favourite male contestant in the Bigg Boss house.

Bigg Boss 13 Voting Online- Sidharth VS Asim Who Is More Popular? Vote Below

On the other hand, Asim is slowly raising his popularity. From an unknown underdog, he is becoming the crowd’s favourite. Every time his name is called and the crowd erupts. He also managed to receive the maximum number of votes in the elimination poll during the second week.

He got more votes than already popular Rashami. Every time something came up, he successfully proved everyone wrong by winning. He also proved himself during the challenge where he was with Abu Malik. He kept Abu Malik motivated to not give up. It is because of all these qualities that he emerged to be the crowd’s favourite.

A new alternative to PUBG developed by Tencent already topping the…

What Kind of Deals to look for on Black Friday?