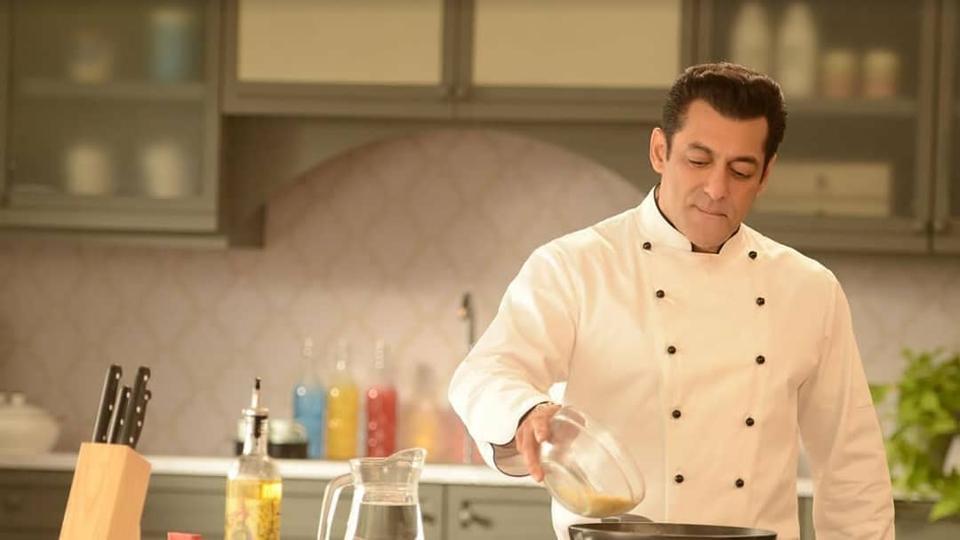 Bigg Boss is all set to come back with season 13 at the end of this month. If you are a fan of this hit television show then this is definitely a good news for you. This Sunday, a new promo was released in the night where we can see the host and actor Salman Khan making the revelation.

We can Salman in chef’s uniform making raita and khichdi which gives us a hint of all the troubles that will be created by the contestants this time. As announced earlier, the finale will arrive in just four weeks of the show. In response to this, Salman said that the audience will still enjoy the show as you will get to see the same amount of madness and drama in the house.

Bigg Boss season 13th is set to premiere on 29th September at 9 pm. Now that you know the time and date, you should keep yourself free to witness the beginning of another season of madness. The weekday episodes will be aired from Monday to Friday sharp at 10:30 pm.

Since the very beginning, Bigg Boss has been a very popular show among the crowd. Over the years, it has gained a huge mass of fans who never fails to watch every season. This reality TV show has been ranked as the highest TRP raking show. Every time Bigg Boss lasts for over three months but this time it has been reduced to 1 month. But according to Salman, this is not going to affect the quality of the show in any way.

This season is going to be different from the rest of the season a new themes and flavours will be introduced in the show.