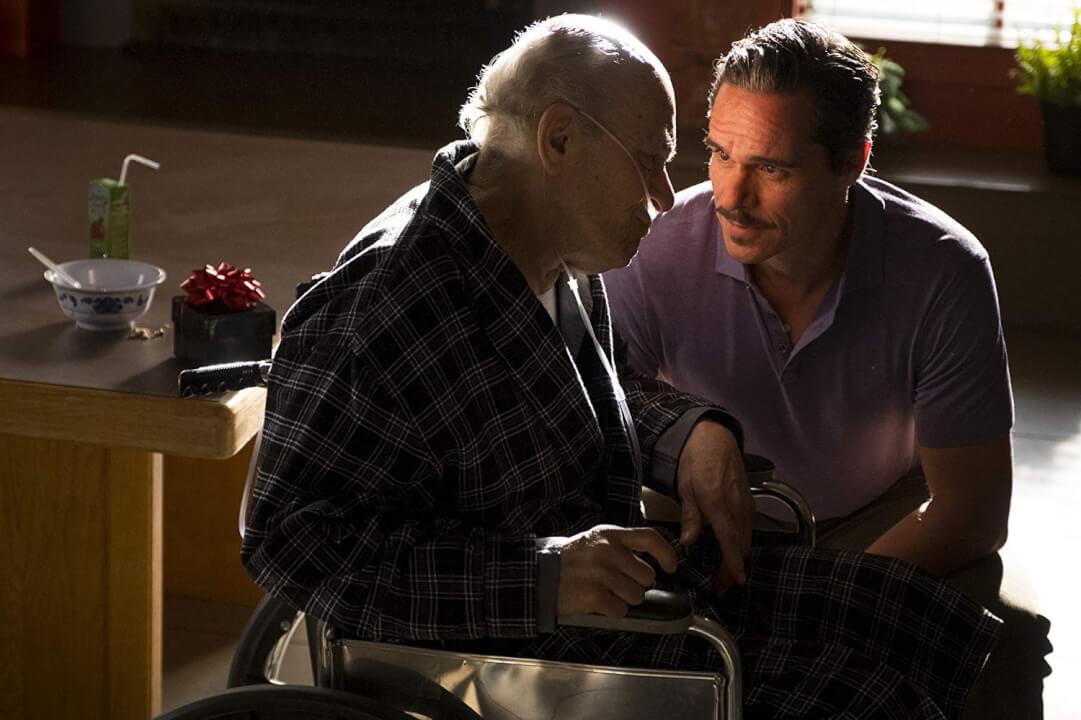 If you are a fan of the show Breaking Bad then you should be happy to know that the season 4 of Better Call Saul is soon going to be launched on Netflix. This is the prequel to the main show Breaking Bad. The show will be available to Netflix subscribers both in the US and the UK. But the release dates may vary for different regions or countries. In this article, we will provide you with all the details you need to know about season 4 of Better Call Saul. We have got the release dates for each region below. To know more about the upcoming season read along. Check here, Gotham Season 5: Netflix Release Date, Plot, Cast, News and Everything You Need to Know.

This show is a must-watch for all the Breaking Bad fans. Over the years, the show has raised many loyal fans. According to critics, the show is superior to its predecessor. This Golden Globe-winning series is coming back with its 4th season to entertain all the fans worldwide.
The show was already made available on AMC in 2018. It was premiered on 6th August 2018 and was concluded on 8th October 2018.
But now you can watch the show on Netflix as well.

The US Release Date For Better Call Saul Season 4

Netflix took quite a long time to get the season on its platform. AMC shows have always been streamed on Netflix on a strict yearly schedule. For example, Into the Badlands is released every March and The Walking Dead is available every September.

For Better Call Saul, we were expecting the show to arrive by April which is its regular time slot. But that is delayed for some reason. We understand that your fans are anxiously waiting for the season 4 to arrive.

For now, we know that season 4 of the show is not going to be available until at least early 2020. This means fans need to hold on a little longer before they get to see their show.

New episodes are aired on every Monday which means any region carrying the show as Netflix Original will get to see the new episode the following morning.

These regions include Australia, the United Kingdom, Canada, and many other regions as well. If you want to know whether the show is carried as Netflix Original in your region, you need to look up on Netflix for Better Call Saul. If you see the Netflix Originals logo then you are lucky. This means you will get to see new episodes from season 4 every week.

The show can gain a loyal band of followers because of the strong cast. Sadly, season 4 has lost Michael McKean, the most talented actor. This is surely a great loss for the show but other actors with their hard work are holding the show applaudingly well.
In season 4 you will get to see many faces from the main cast. This include:

The recurring guest actors including Mark Margolis will also be seen in season 4 of Better Call Saul. Each of the actors has done justice to their roles. Together they have done great work. It’s because of their hard work and good acting that the show has been so popular.

Season 3 of the show is considered to be the best. However, season 4 is no less and it has received wide critical acclaims. The show has a full 99% rating on Rotten Tomatoes. Other than that it has received 87/100 on Metacritic. This speaks volumes about the show. If you haven’t watched the show yet then you are missing out on some great things.

Each of the episodes has also received quite a good viewers rating. According to accolades, the show has been nominated for 6 Emmy awards for this season alone. Not just that but American Film Institute have also named it as one of the top 10 television programs. There is no doubt that this show is creating history.

Bigg Boss 7 Kannada Vote Online: Who Will You Save In Week 2? Vote…

Slots: Discover the History of Slot Machines and How They’ve…