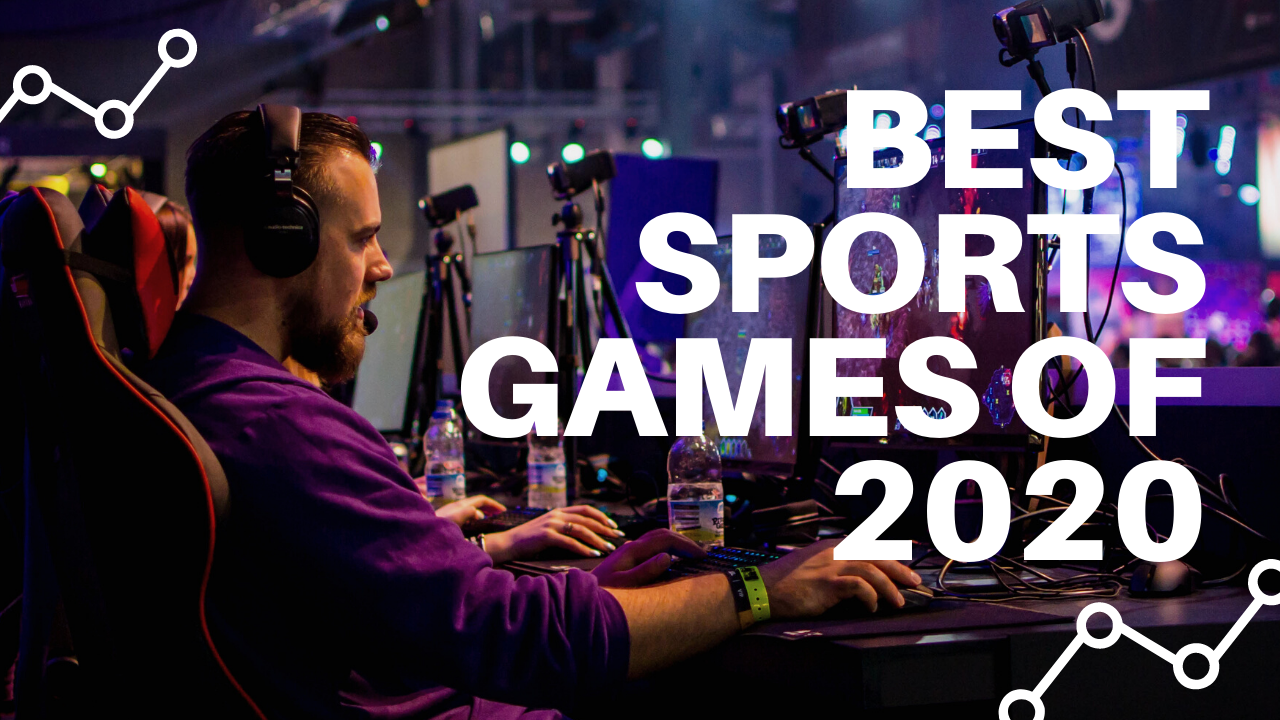 2020 really has been the year for gamers in many regards, not only have we been forced to stay indoors due to the global pandemic caused by Covid-19 therefore pushing gamers to game more often than not, but also it’s the year in which the new 5th generation consoles are released the PlayStation 5 and Xbox Series X. Game developers will be looking at this and wanting to ensure that their games are bought as much as possible, we look into the sports games we are looking forward to the most. 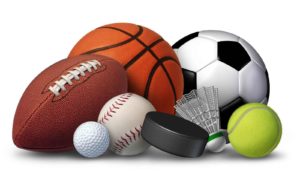 FIFA is always one of the biggest releases in the sports gaming world and this year it promises to be one of the most exciting releases in the FIFA saga of recent time. The new FIFA has promises, to focus on the most played areas of the game Ultimate Team and Career Mode rather than neglecting them and trying to push other avenues. EA have tried this and failed on FIFA 20 and have finally realised that they should focus on what they are good at which makes it one of the most exciting FIFA releases in a long time.

Gaming isn’t the only industry that has benefitted in 2020, but that of gambling as well; this is down to similar reasons as gaming with many being forced indoors which has pushed more of us into other avenues of entertainment such as gambling. The Best Casinos have written a unique Gamstop Report which delves deeper how Gamstop, the self-exclusion gambling scheme, has been affected in the market and especially by the Coronavirus.

Again, another fan favourite is the F1 2020 release which this year delves deeper into the tactics of the game and enables you not just a quality driving experience, but also allows you to be a Constructor as well; a new feature of theirs. However, our favourite mode in the game has to be the Pro mode which you create your own driver and battle it out to try and become F1 champion against the likes of Lewis Hamilton and Max Verstappen.

And finally, and quite topical with the NBA final finishing this weekend with LeBron James pitting his way to his 4th title and first with the LA Lakers against former club Miami Heat. NBA 2K21 has always been a fan favourite and continues to be one of the most played sports games in the world. Why not try and pit yourself against some of the best players in the world on NBA 2K21 on one of the new consoles?

Ozark Season 4: Release Date, Spoilers, and a Small Recap of the…