Beastars Season 2 Release Date, Cast and Everything Else We Know Till Now 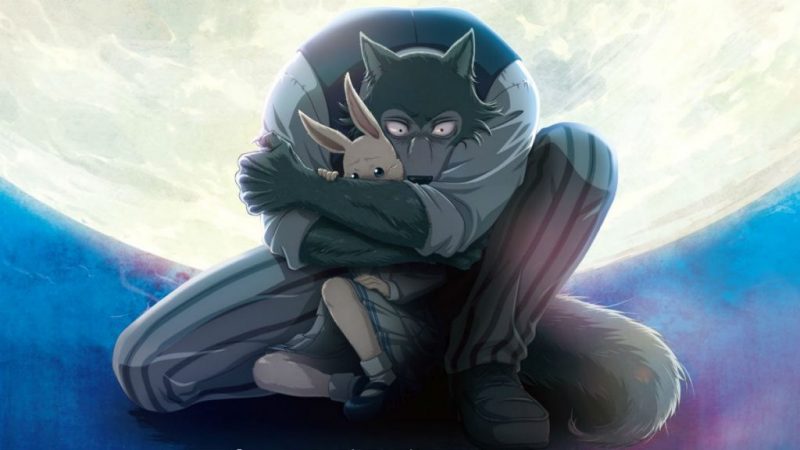 Netflix’s Beastars – Season 2: Plot, Release Date, and Everything Else We Know Till Now

One of the most popular Japanese anime, Beastars, is going to return on the screen for the second time. Yes, you have heard it right. The producers, as well as the directors, had confirmed the renewal news of the series. So, now it is just a matter of time that we get to enjoy the charming storyline of Beastars again.

However, at first, the anime was only being streamed in Japan. Hence, to make it even more popular and make the anime lovers from around the world happy, Netflix has taken the responsibility to stream its world.

Thus, as you can understand, the second installment of the series will be available on Netflix too. So, make sure to brace yourselves for another season of fun, excitement, and drama of this amazing anime.

The second season of Beastars is going to be released around the months of August to September this year. However, it is not official yet. We have guessed the date on the basis of several speculations that were provided by the fans.

However, after seeing the current condition, we think that the release date of the series might get delayed too. Nevertheless, if the major part of the overall production has been done, then we would not have to wait for long.

Anyways, when the season gets released, you will be able to catch it on the official app of Netflix. Nevertheless, the anime would, first, get released in Japan, and, after that, it will come to the official streaming app. So, stay tuned.

Guess it’s not too early to tell you it’s coming first thing 2020 then… #Beastars https://t.co/T7HHky4evT pic.twitter.com/RWYHRBse0J

The first season of the anime series has covered from chapter 1 to chapter 47 of the manga. Hence, as per the recent reports, the second season will start from there and go on till the 98th chapter. At the end of the first installment of the series, we had seen that Legoshi has already conserved Haru’s life from Shishigumi.

Furthermore, at the end of the finale, he also tells Haru about his real feelings for her. However, he is not yet ready to submit to his feelings. He wants to fulfill his real goal, which is to become even stronger and better than he actually is. Hence, in the next season, you might be able to see the new intense training regime of the wolf under the panda Gohin.

However, if you have seen the first season of the anime or read the manga, then you probably already know that Legoshi is not trying to become stronger for his own cause. He wants to uncover the mystery of Tem or the alpaca’s death and find the murderer. Hence, besides his love life and training schedules, we will also see some actions.

Will There Be A Season 3 Too?

With the manga having more than 170 chapters, it is quite possible that we are going to see the 3rd season of the anime series. However, partly, it would depend on the success of Beastars second installment.

So, all we can do now is to pray that, like the first season, this one, too, ends up as a banger.