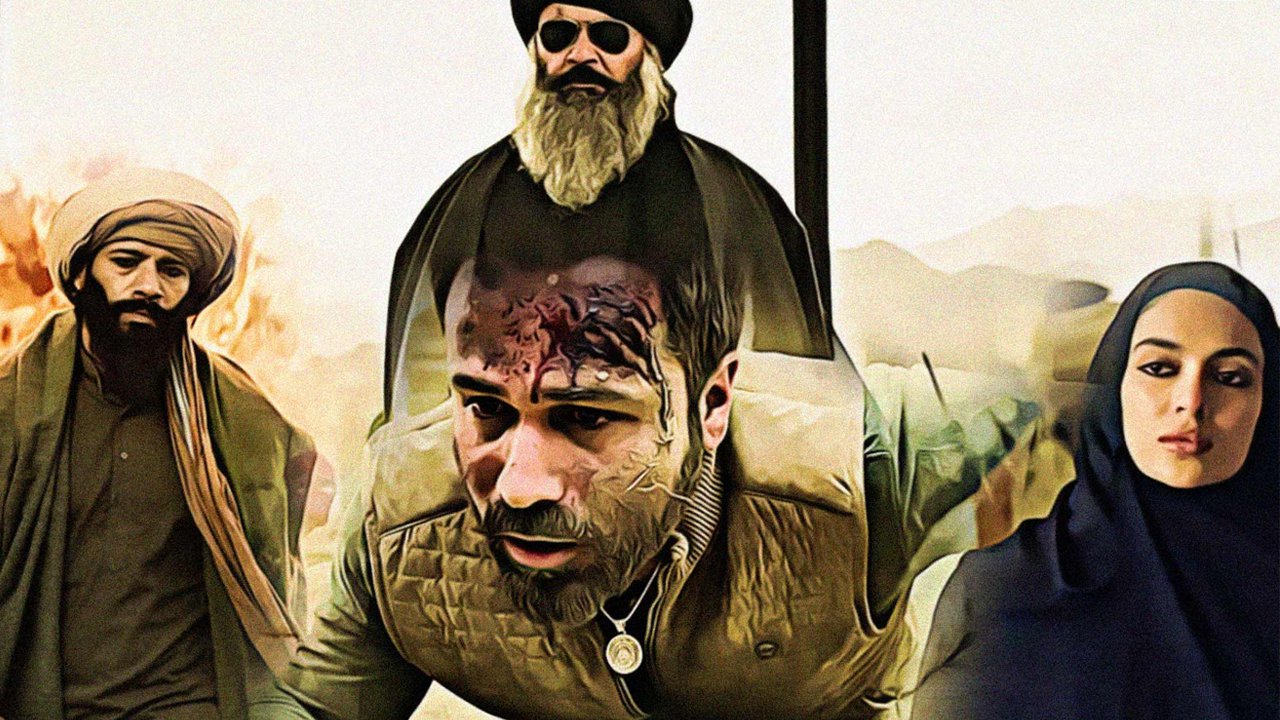 Netflix is soon going to have a new show called the Bard of Blood for its audience. If you want to know more about the show then you are in the right place. We have everything including the plot, release date and cast that you need to know about the show.

This upcoming show is going to be a huge treat for the Indian audience. Bard of Blood is a new Indian Netflix Original show that is based on the novel of the same name written by Bilal Siddiqui. This thriller based show is already creating a lot of buzz among the audience. With the release of the show, it is going to become the 7th Indian series under the Originals banner.

The plot of Bard of Blood Season 1

No, we are not going to give you any spoilers. This is just the basic outline of the story.

For RAW agents have been captured in Balochistan. RAW agent Kabir Anand is given the responsibility to rescue all the captured agents. Kabir teams with sleeper agent Veer Singh and analyst Isha. But the mission part is not there in the book which means Kabir can do anything and everything to carry out his mission.

From the plot of the story, it can be said that it is going to be a thrilling experience to watch the show. If you are a fan of thriller dramas then you must give this show a try.

The cast of Bard of Blood Season 1

If you want to know the cast of Bard of Blood, it is right here for you.
In this show, you are going to see a lot of known faces from Bollywood. In the main character, you are going to see Emraan Hashmi is Kabir Anand. Other than that you will see Vineet Kumar Singh, Sobhita Dhulipala, Amit Bimrot, Shaman Ahmed, Jaideep Ahlawat, Rajit Kapur and others.

The cast of Bard of Blood is a huge one. The names we have mentioned are the ones who you are going to see in most of the episodes. Other than that there are many other actors who are contributing to the show.

When and where did the production of Bard of Blood take place?

The details of filming are very limited. However, we have managed to gather some information to share with you guys. The show entered the pre-production stage on 30th July 2018. From this, we can assume that the filming started a few months later and was concluded earlier this year.

The location of filming is also not known. All we know that the show was shot on location which means the filming was done in Mumbai and Balochistan.

Are there any still images available?

Yes, you will many images from Bard of Blood. Both behind the scenes and images from the show is available on the net. All you need to do is search for them on the web.

How many episodes will be there?

According to sources, we know that the show is going to have 8 episodes all of which is going to be packed with action. If you have been waiting for some action thriller series then you have it now.

When the show was being written, nothing was confirmed. However, according to our speculation each of the episodes is going to last for about 45 minutes or so.

Will the show be available in 4K?

As you already know Netflix nowadays, are trying to get as many titles as they can in 4K. This gives us hope that Bard of Blood will also be available in 4K. However, nothing has been confirmed yet.

To watch shows on 4K gives you a great experience. This is the very reason why audiences prefer 4K so much.

Will the series have an English dub?

The series is going to make use of three separate languages.

Characters in the show will be conversing in Hindi, English, and Urdu. Subtitles will be available for the parts that are not in English. This means the audience in the western countries will have no problem watching the show.

Did Netflix release the trailer of Bard of Blood?

The trailer of the upcoming show was released on 22nd August. From what we understand from the series is that it is a complete action-packed series which is sure to entertain all kinds of audience worldwide.

Release date of Bard of Blood

Bard of Blood will be released on Netflix on 27th Septembers, 2019.

Will the show be available to stream in my region?

The good news is that the show will be available to stream to subscribers worldwide.

What time will the show be available in my region?

The time of streaming may vary based on the region you are from.