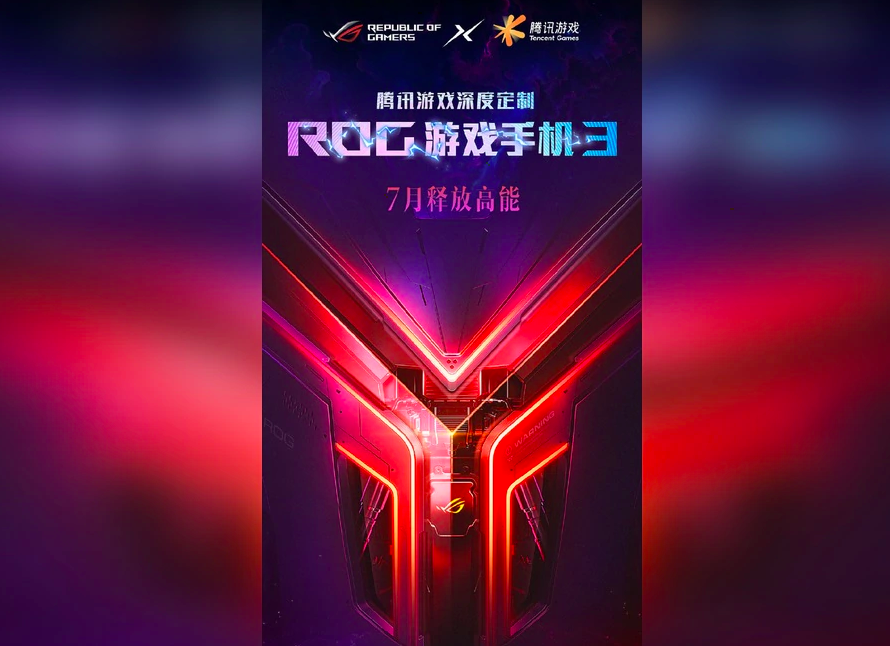 Here is amazing news for all the Asus lovers out there. The company is all set to launch its new model called Asus ROG Phone 3. As per the rumors, the gadget will be first released in China. Moreover, the company has even stated about its association with Tencent. Additionally, the company has mentioned that similar to the previous model, Asus ROG Phone 2, the forthcoming smartphone will also be tailored by Tencent. However, several rumors are rolling on the web regarding its design, specifications, etc. But, nothing is confirmed yet.

When will the Asus ROG Phone 3 launch in China?

As of now, Asus along with Tencent has only disclosed the fact that the smartphone could possibly launch in the coming of July. But, the exact date is still unknown. Though there are lots of anticipated release dates floating on the internet, none of them are significant. Once the team announces officially, we will surely alert you.

What to expect from the upcoming Asus model?

Well, as there is no report or statement from the side of the developing team until now. The experts are guessing its specifications judging from its preceding model. The forthcoming smartphone is expected to appear with an AMOLED display of 6.9-inch and its screen resolution is supposed to be 1,080×2,340 pixels. Moreover, as per the estimation of the TENAA listing, the RAM of the gadget is upgradable to 16GB. With it, you might get expandable internal storage of 512GB. Its outstanding features do not end here. AsusROG Phone 3 is predicted to arrive with a triple set-up rear camera. Finally yet most importantly, noting the previous battery life issues, Tencent has customized the model with a 6,000mAH battery with the ability of fast charging.

If all these expected specifications come to be true, the smartphone is going to give a tough competition to its rival companies. Let’s see whether the gadget really exceeds our expectations. Hopefully, many mysterious will be unfolded regarding the precise launch date and amenities of the phone in the coming days. For acquiring further updates, keep your eyes on our website.

When will ‘In The Dark’ Season 2 be on Netflix?