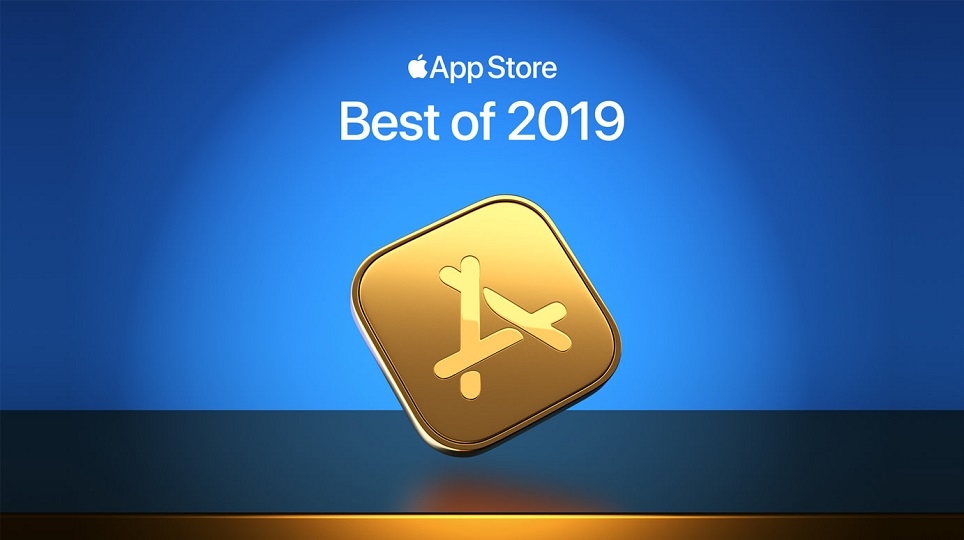 iPhone App of the year

The best iPhone app of the year is Spectre, a camera app that lets users capture long exposure shots without any expensive equipment. With Spectre, iPhone users can capture awesome pictures of moving objects such as a waterfall, or a bird flapping its wings, or moving traffic at night.

iPhone Game of the year

The best iPhone game went to Sky, Children of Light. Developed by the same team behind the massively popular 2013 title ‘Journey’, it’s a flight-based adventure game where you fly through dreamlike landscapes to solve a mystery. The game has been appreciated for its console-like graphics, despite being a free-to-play title.

iPad app of the year

Flow by Moleskine was awarded the best iPad app of 2020. It’s a simple, note-taking and sketching app that offers a plethora of writing tools. From a fountain pen to a marker to an airbrush, this app has it all.

iPad Game of the year

The best iPad game for 2020 went to Hyper Light Drifter. The super-stylized, pixel art action game with award winning audio and graphics is a slash-em game. Players get to explore the massive, beautiful, and thoughtfully designed world riddled with dangers, reminding us of the classic 16-bit adventure days.

Mac App of the year

Affinity publisher won the Mac App of the year. It’s a design app for publishing that lets you create brochures, magazines, posters, books, and more. Besides, the app offers new ways to create awesome layouts for books and magazines with helpful layout guides, text, photos, and more.

Mac Game of the year

Among the games available on the Mac App Store, GRIS from Devolver won the award this year. It’s a side-scrolling platformer about the journey of a girl who gains new abilities as you progress the game and solve puzzles. The game does a great job of capturing mental health, grief, and hope about the main character who is lost in her own world.

Apple TV App of the year

The Explorers bags the best 2020 app for Apple TV. The app is a collaborative, digital inventory of photos and other media focused on wildlife and natural landscapes. Anyone can join the community to submit their work, and anyone can enjoy the stunning and gorgeous content on their iPhone, iPad, and even Apple TV.

Apple TV Game of the year

The best game of 2020 for Apple TV is Wonder Boy: The Dragon’s Trap. The game is essentially a remake of the original game created in 1989, but with more immersive graphics to make battles more intense. It’s a side-scrolling platformer in which the main character faces different challenges and comes across many cartoony characters.

Apple Arcade Game of the year

Apple also announced the best game of 2020 for its newly launched game subscription service, Apple Arcade. The game called Sayonara Wildhearts is a wild and colorful rhythm-based puzzle game, in which your main character must run and face obstacles to find out ‘harmony in the universe’. It’s an adrenaline-pumping, superbly paced, and a graphically gorgeous game with a wide variety of motorcycles and sick action.