Deprecated: uksort(): Returning bool from comparison function is deprecated, return an integer less than, equal to, or greater than zero in /home/445085.cloudwaysapps.com/vkbcffjdpx/public_html/wp-content/themes/publisher/includes/libs/better-framework/compatibility/class-bf-version-compatibility.php on line 139
 ‘Another Life’ Season 2: Netflix Release Date & What We Know - Gadget Freeks 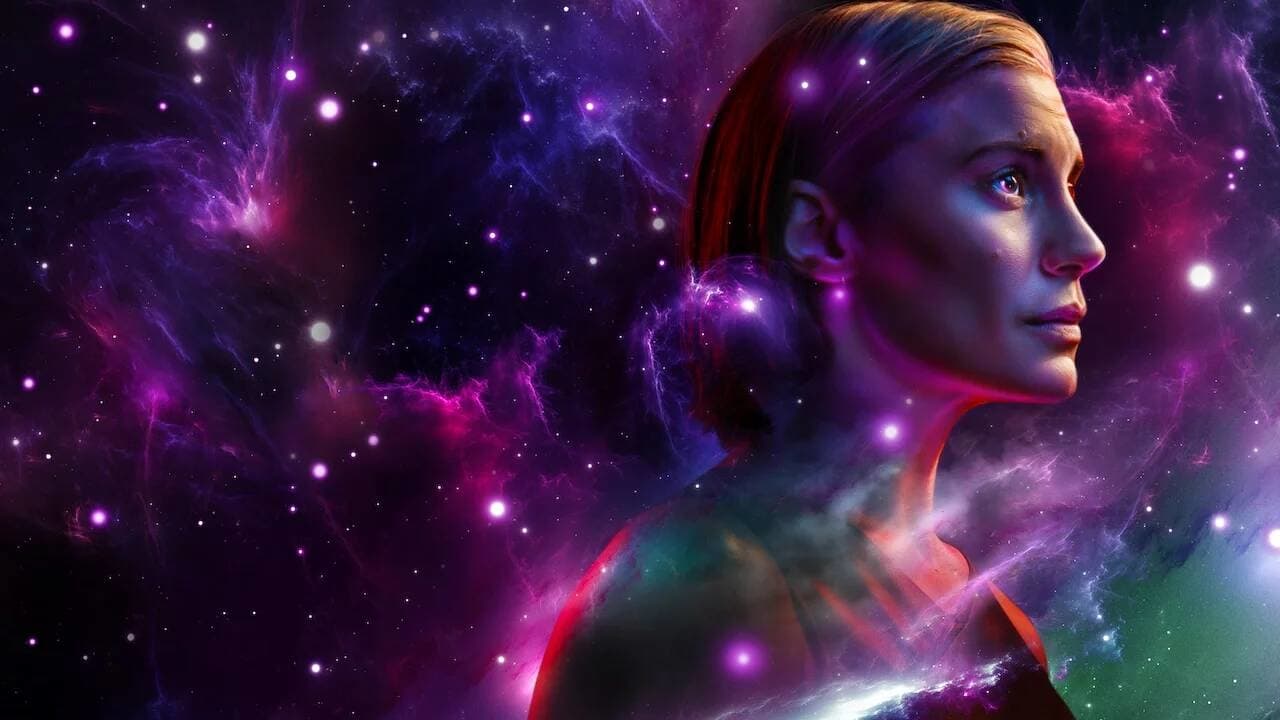 Another Life  Season 2: Everything That We Know About the Series and Its Release Date

Another Life is an extravagant sci-fi thriller, which was created and directed by Aaron Martin. However, unlike most of the other science-fiction series of Netflix, this one does not feature a star-ensemble cast. Furthermore, with its first season, it also could not make a good mark on the viewers’ minds and encountered mix to disappointing reviews.

Nevertheless, that did not discourage Netflix to renew the show again. Moreover, the director and the cast were also ready to begin with the filming in March 2020. However, due to the Coronavirus outbreak, like the other Netflix productions, this one, too, has been delayed until further notice.

However, through our sources, we did find some clues and details about the upcoming season of the show. Here is what you need to know about it.

What is the Series All About?

The Netflix Originals web series, Another Life, features an astronaut, Niko Breckinridge, who, with her small team, is searching for a new kind of intelligent life. More precisely, they are searching for some clues to find out the source of an alien artifact, which appeared on Earth out of nowhere.

However, during their time on space, the whole crew faces various types of new challenges and dangers, which makes it quite difficult for them to complete their mission. The whole series circulates this theme and tells us the story about Niko and her small yet daring team.

Read more: My Secret Terrius Episode 10 Netflix: Where To Watch and Coronavirus Prediction or Coincidence?

What Is The Renewal Status On The Series?

After a few months of the finale of the first season of Another Life, Netflix announced that it is going to be renewed for a second installment. The official announcement was made on 29th October 2019.

While the series did receive mixed reviews, it also achieved a prominent fan base. Due to this reason, Netflix has decided to come out with the second series of the show.

Read more: The Hollow Season 2: Release Date, Spoilers & Coming to Netflix in May 2020

What Are We Going to See on the Second Season?

The 1st season of Another Life had ended with a lot of cliffhangers. Therefore, we think that the second installment of the web series will come with the answers to those questions. Furthermore, the crew of Salvare has found out that the residents of Achaia are somewhat hostile, and are preparing to enslave or destroy the people of the earth. However, they have not told the others about it yet.

Instances like these are filled in the first season of the web series. So, we and the fans of the show are hoping to get the answers to these from the second season.

The Popularity Of Online Casinos Among Indians: Why Do Young People…