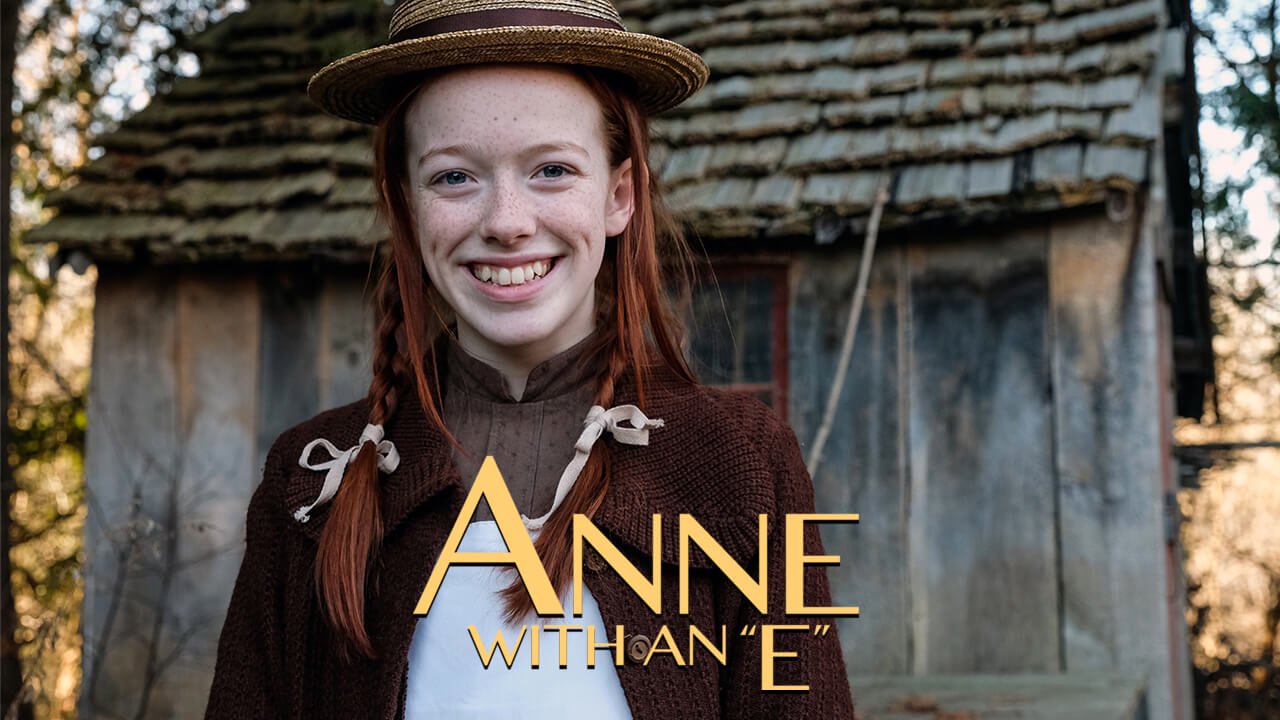 Anne with an E is a very popular show on Netflix. You should be happy to know that it is coming back with its third season soon. If you are excited to know more about the show then you are in the right place.

For those who haven’t watched the show yet, here’s a quick review for you guys. Anne with an E is a period drama which is based on the 1990s novel Anne of Green Gables. The name of the show has been changed by the makers to Anne with an E. The show is also referred to as simply Anne as well. The makers have taken a few portions from the novel while adding a modern touch to the story. They have tried to adapt the story for the present generation. Thus, it can be said that the show is loosely based on the novel.

For the last two seasons, the show has received mixed reviews. Some said that they would prefer reading the book more while others simply loved the direction of the show. All in all the show was quite popular on Netflix. If that wouldn’t be the case, we would not get the third season of the show.

This is for you to know that Anne with an E is not a Netflix Original series. Netflix only owns the distribution rights to the show.
The third season of Anne with an E was announced in August 2018 before CBC aired season 3, soon after Netflix released the show on its platform.

When will the second season of Anne with an E be available on Netflix in Canada?

For those residing in Canada, you guys are yet to receive the second season. The first season of the show was released back in January 2018 and since then you guys are waiting for the second season to arrive.
From the current schedule, we can tell that second season may arrive close to the launch of the third season in other regions. This means you have a long time to wait.

What to expect from season 3 of Anne with an E?

If you don’t like spoilers then do not read what’s written below. We have warned you.
So far the show has been following the vents of the novel. With the arriving of the thirds season, we are heading towards the end of the first book.

In this season, Anne will turn 16 years old. She will slowly step into her womanhood where she is seen dealing with all that doing so entails such as discoveries and relationships. In the third season, Anne is going to find out about her birth parents too.

We can expect this series to introduce its first indigenous storyline and characters.

In the original announcement of the third season, it was said, season 3 of Anne with an E is going to introduce characters and stories that will deal with issues including feminism, identity, and gender parity and bullying.

Some of the viewers are also expecting a huge upcoming death in season 3 with Ruby meeting a tragic end. However, this is just an assumption. We do not know for sure if that anything of that sort is going to take place in the season 3.

Well, that’s all you need to know about season 3. Leaking out too many details may ruin your fun of watching the show.

Who’s coming back for season 3 of Anne with an E?

Now that we have an idea of the storyline, let’s take a look into the list of people who are expected to come back for another season of Anne with an E.

The good news is that much of the main cast is confirmed to return to the show. Thus, we can expect to watch a lot of known faces in the third season. Check here, ‘Agatha Raisin’ season 3: Release date, plot, cast, and everything you need to know about the British comedy-drama.

We are also expecting to see Cara Ricketts, Joanna Douglas, Cory Gruter-Andrew and Kyla Matthews. With all these talented people on the show, we can expect the third season to be a success. However, a lot of it depends on the storyline as well.

There is news that Kiawenti Tarbell and Brandon Oakes is going to join the cast. They are already confirmed for season 3 of the show.
We have gathered all this information from IMDb updates. It’s because of these updates that we know the new people joining in and the ones leaving the show. Check here, Back To Life: Release Date, Plot, Cast, Trailer, and Everything You Need to Know about Showtime’s Comedy-Drama Starring Daisy Haggard.

Even the two composers of the show, Amin Bhatia and Ari Posner are coming back for the third season. Jane Maggs is going to remain as the writer and the producer. Check here, Skylines season 1: Release date, plot, cast, trailer and everything you need to know about Netflix’s German crime drama.